News reports about a killed newborn girl whose partially dismembered remains were found near a dumpster sparked terror in the Mexican border city of Matamoros–a community that has seen a separate spike in murders and Gulf Cartel blockades. The newborn was reportedly dismembered by wild dogs.

The case took place over the weekend in the Arboledas neighborhood when authorities responded to a call about a human body in a dumpster. According to Tamaulipas law enforcement sources, authorities found the partial remains of a newborn girl inside a ripped trash bag. The head and some appendages were found several feet away.

In a prepared statement, the Tamaulipas Attorney General’s office revealed it was investigating the case but did not provide any details as to the motive for the gory crime scene. The case caused mass outrage in Matamoros after local news outlets reported the child had been decapitated and dismembered; a method of murder commonly used by cartels.

Law enforcement sources revealed to Breitbart Texas that investigators found parts of the umbilical cord with the body. She was then partially chewed on and ripped apart by dogs in the neighborhood, leading to the assumption by local media that the victim had been dismembered.

News of the gory scene sparked terror among locals who are plagued with regular cartel violence and instability. Over the past weekend, the Gulf Cartel sent out hundreds of unlicensed taxi drivers and prostitutes to block the city’s international bridges, highways, and main roads to pressure police against law enforcement duties. 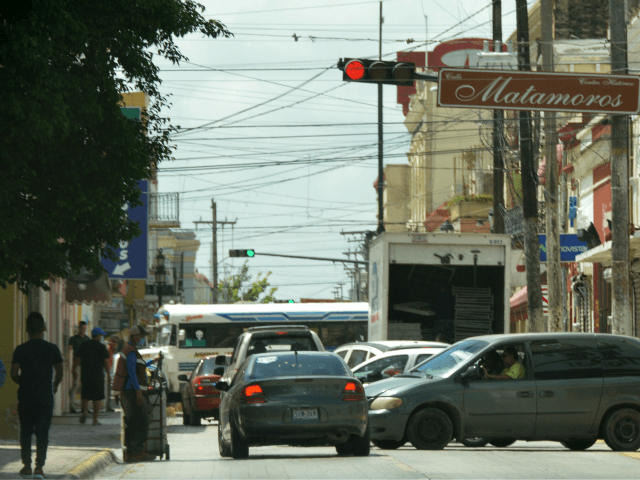 In addition to several days of blockades and protests, Matamoros suffered several cartel-related murders with victims dumped into the Rio Grande only to wash up days later. Breitbart Texas also reported on the recent murder of a Texas woman at the hands of her stepfather as part of a robbery. The victim was beaten to death and attempts were made to stage the scene as a cartel hit.

Matamoros residents have protested the disappearances of young women in recent days. The most notable case is the murder of Karen Berenice, 27, who was reported missing on August 30. Her remains were found days later in a sewage canal. 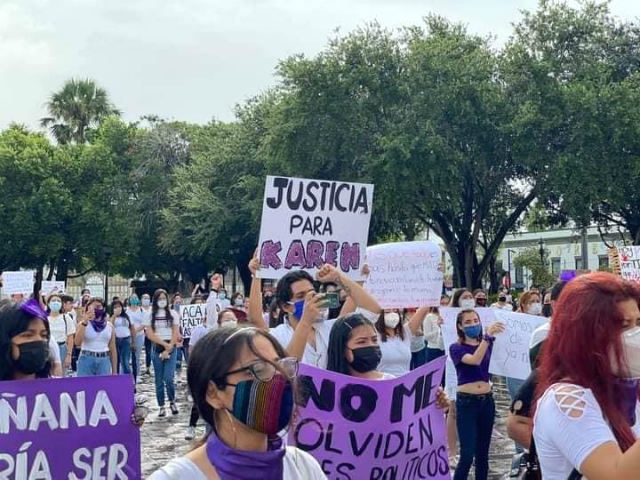 Tamaulipas investigators say the wanted suspect was known to the victim but they are not related to criminal organizations.