REYNOSA, Tamaulipas – A musician who earned a name in underground music circles for singing about local violence died in what appears to be part of a turf war between factions of the Gulf Cartel.

Over the weekend, authorities in Tamaulipas discovered the bodies of 33- year-old rapper Mauro Emmanuel “Blunt” Vasquez Yanez and of 27-year-old Rodbell Joel Martinez inside a house in the Rodriguez neighborhood. 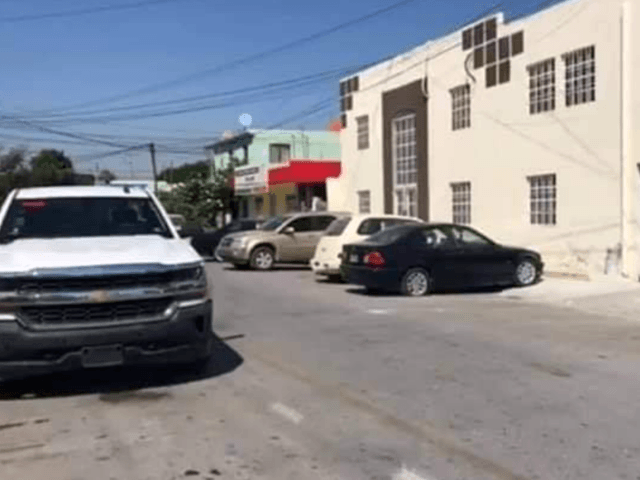 Information provided to Breitbart Texas by law enforcement sources revealed that both men were tortured. 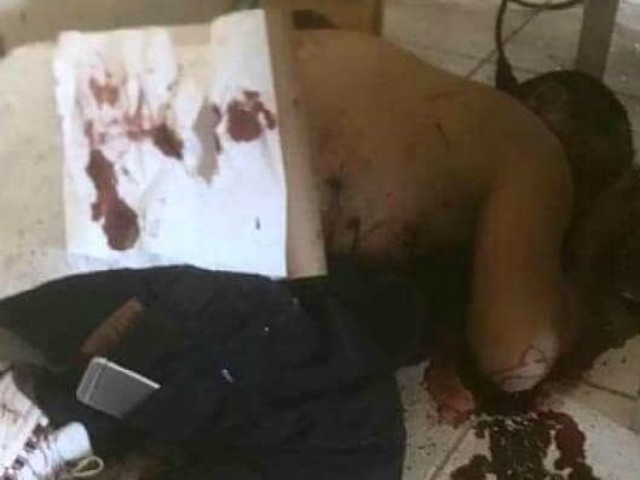 Vasquez Yanez was stabbed with a knife and had his throat slit, while Martinez was shot. While no arrests have been made in the case, authorities suspect the murders are connected to the turf war for control of Reynosa and lucrative drug smuggling routes. 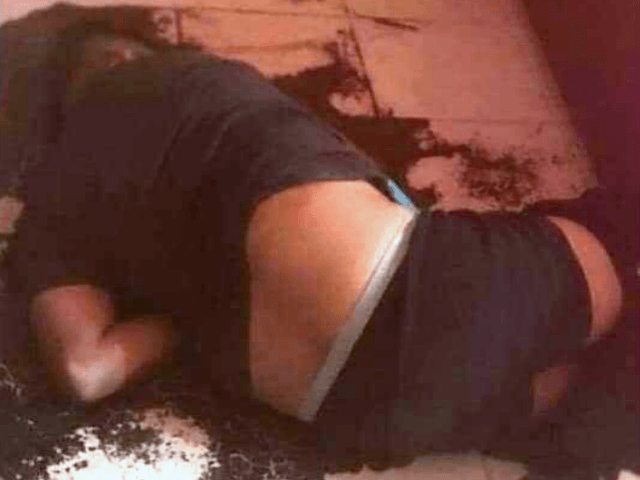 The faction known as “Los Metros” is trying to keep their Matamoros rivals from taking the city. This struggle has led to hundreds of murders, shootouts, and kidnappings with no end in sight.

Blunt was part of a narco-rap group known as Cano & Blunt that gained local fame in the late 2000s for singing about the Gulf Cartel. The songs never went mainstream, but were widely circulated on YouTube, self-produced CDs sold on street corners, and eventually Spotify. Some music insiders consider Cano & Blunt to be the creators of the narco-rap genre.

The group’s first hit, “Reynosa La Maldosa,” dealt with the dangers of growing up in the dangerous streets of Reynosa and the power of organized crime. Soon after, they dedicated songs to the late cartel boss Samuel “Metro3” Flores Borrego.

Editor’s Note: Breitbart Texas traveled to the Mexican States of Tamaulipas, Coahuila, and Nuevo León to recruit citizen journalists willing to risk their lives and expose the cartels silencing their communities.  The writers would face certain death at the hands of the various cartels that operate in those areas including the Gulf Cartel and Los Zetas if a pseudonym were not used. Breitbart Texas’ Cartel Chronicles are published in both English and in their original Spanish. This article was written by “A.C. Del” Angel from Tamaulipas.