Cartel gunmen from a faction of Los Zetas reportedly used an armored truck to ambush and kill a town police chief and one of his aides 40 miles south of the Texas border. The chief suffered several attacks from organized crime in the past.

On Tuesday, gunmen from Tropa del Infierno with the Cartel Del Noreste (CDN) faction of Los Zetas used armored vehicles to attack and ultimately kill Francisco Leonidez Cruz, the police chief in Dr. Coss, Nuevo Leon. Cruz, a former Mexican Army sergeant, and two of his aides tried to fend off the attack. One officer survived and managed to call for help. 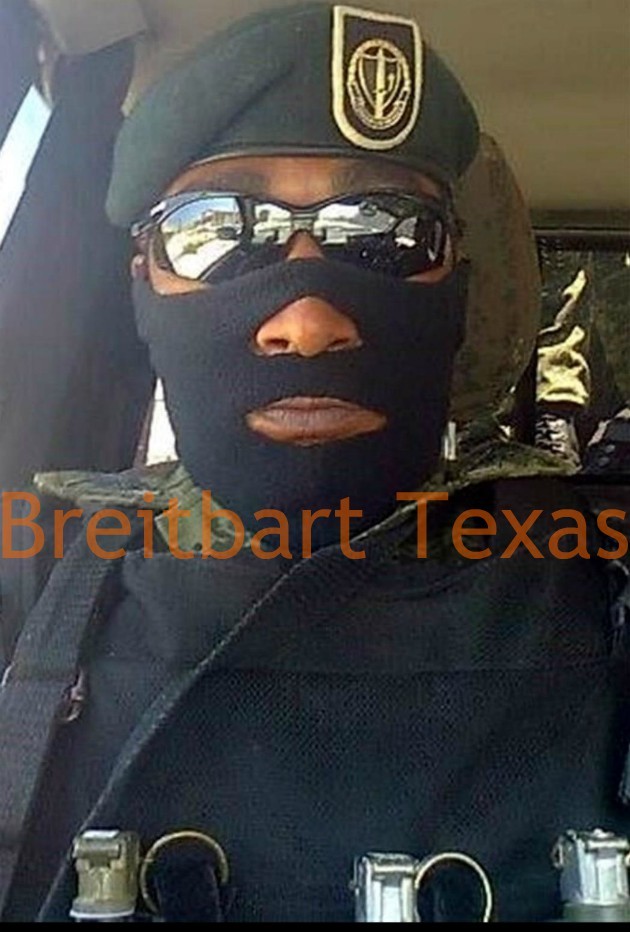 Dr. Coss is a rural community 40 miles south of the Mexican border city of Miguel Aleman. Miguel Aleman and other nearby communities are battlegrounds in a fierce turf war as the CDN-Los Zetas try to take lucrative smuggling territories from the Gulf Cartel.

According to information provided to Breitbart Texas by law enforcement sources in Nuevo Leon, the wounded officer claimed the attackers were using “monstruos,” a term commonly used to identify armored cartel SUVs. The three policemen did manage to kill one gunman. At the scene, authorities confirmed the cartel gunman was wearing a uniform with the CDN-Los Zetas logo. 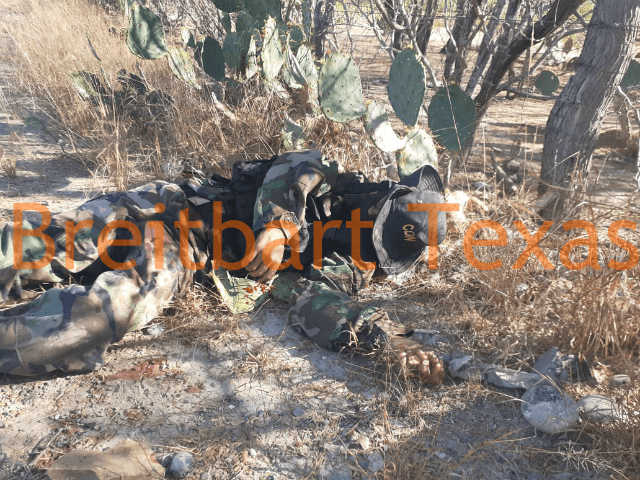 After Cruz’s murder, the governor of Nuevo Leon ordered that the state police force known as Fuerza Civil take control of security in the region for a 90-day period.