MATAMOROS, Tamaulipas — Cartel gunmen in an SUV who were fleeing from authorities crashed into a local home. The shootout is one of the latest violent incidents that is not reported by news outlets in the region.

The shootout took place Sunday afternoon when residents of the Lomas de San Juan neighborhood heard the sound of gunfire and roaring of engines, triggering them to seek cover. Eyewitnesses reported that at least 10 police vehicles were chasing a black four-door pickup. The pickup eventually slammed into a home. 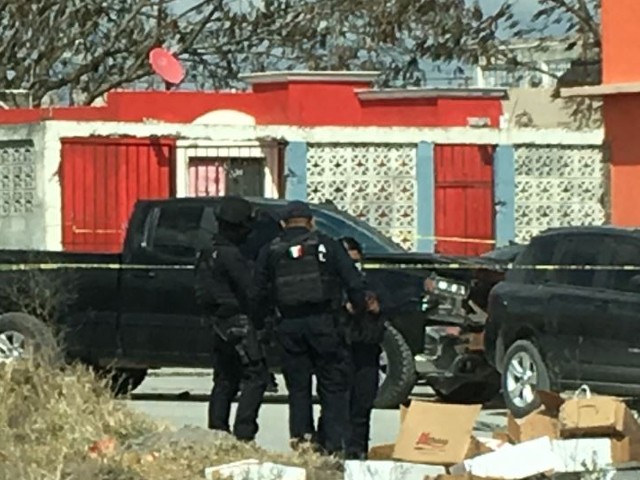 Authorities set a perimeter around the site as investigators photographed the scene. Officials never released any information about casualties, arrests, or seized items. The incident has not been reported by any local news outlets or Matamoros-based social media networks. 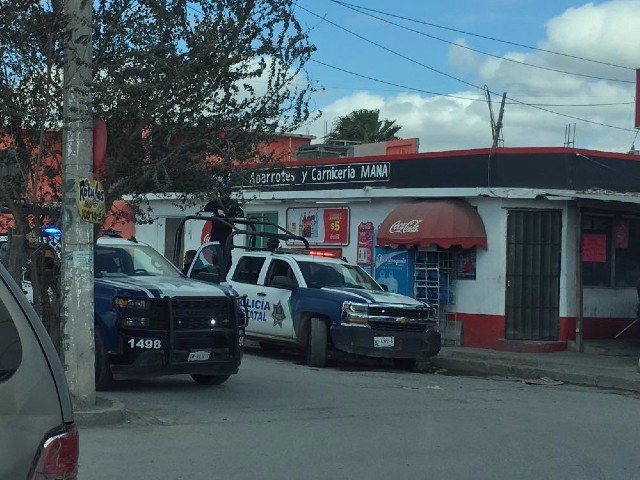 For several weeks, Matamoros has seen a spike in cartel violence with various shootings, chases, kidnappings, and other crimes that have not been reported on locally. The region continues to be controlled by the Gulf Cartel, which has a history of silencing media.