Mexican authorities raided a hotel in the border city of Reynosa and discovered a group of 13 Central American migrants. After the raid, Mexican immigration officials released the migrants who were able to prove they had legal permission to be in Mexico.

The raid took place on Friday evening after Tamaulipas State Police responded to an anonymous call about kidnapping victims at a hotel in the Puerta Del Sol neighborhood, the local newspaper El Manana reported.  The migrants claimed that they had not been kidnapped and were simply staying at the hotel. Authorities identified the migrants as seven adults and three underage teens and children from Honduras and Nicaragua. 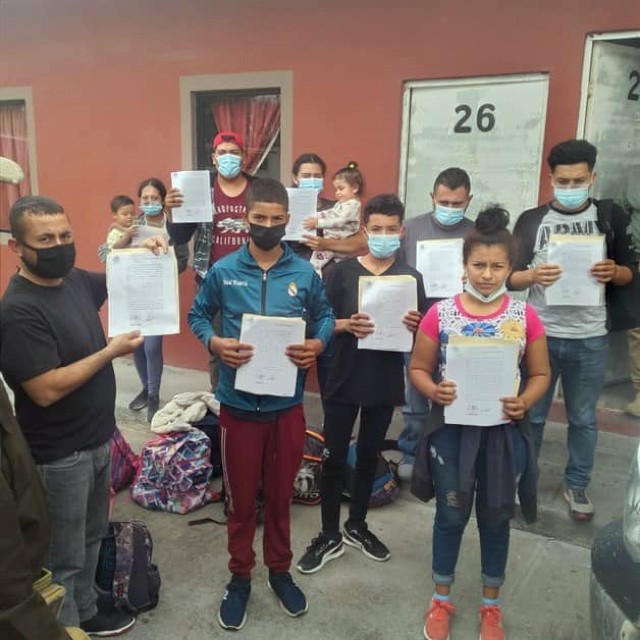 The state police officers turned the migrants over to agents from Mexico’s National Migration Institute who interviewed them and confirmed that they all had legal documents that allowed them to be in Mexico. They then released the group.

The raid and subsequent release come at a time when Mexican authorities experienced a dramatic spike in the number of migrants being moved by human smugglers to the border states of Tamaulipas and Nuevo Leon trying to reach the Texas border. As Breitbart Texas reported, that practice has led to a rise in the number of stash houses being raided by state authorities.