Rio Grande City Border Patrol agents received a call for assistance from the Escobares Police Department Sunday night regarding a suspected human smuggling stash house operation, according to information obtained from Rio Grande Valley Sector Border Patrol officials. The agents teamed up with local police, armed with a search warrant, and conducted a check on the suspected stash house. 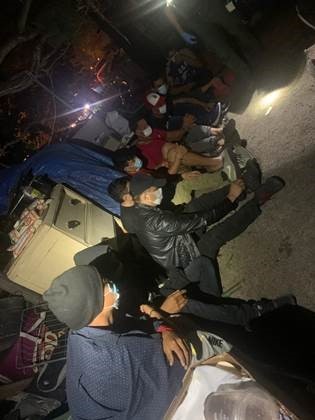 Agents found a group of migrants inside the residence. The agents conducted immigration interviews and identified all as migrants illegally present in the United States. Officials reported the 22 migrants, including a “noncitizen unaccompanied child” as having traveled to the U.S. from El Salvador, Guatemala, Honduras, Mexico, and Nicaragua.

One day earlier, Weslaco Border Patrol Station agents received a call from the Edinburg Police Department requesting assistance on a suspected human smuggling stash house in their city. The agents teamed up with local police to investigate. 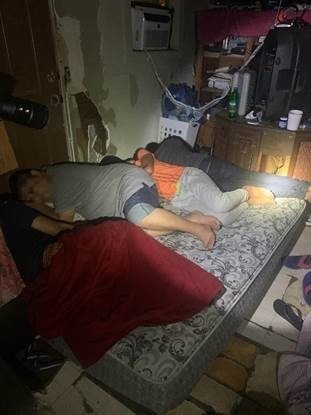 After police obtained permission to enter the residence and discovered 21 noncitizens being harbored inside. Agents conducted immigration interviews and identified the migrants as coming from Guatemala, Honduras, and Mexico.

In addition to the dangerous conditions smugglers place migrants into in these stash houses, they also risk their lives by packing them into overloaded passenger vehicles, tractor-trailer rigs, and marching them through ranches to avoid apprehension.

On Tuesday, RGV Sector agents found a group of 42 migrants being marched through a ranch near the Rio Grande border with Mexico, Breitbart Texas reported.

“While our agents tend to the humanitarian aspect of the current influx, smugglers take advantage and smuggle groups like these,” RGV Sector Chief Patrol Agent Brian Hastings said in a tweet.