The female driver and passengers were turned over to Border Patrol for processing and possible criminal prosecution. Operation Lonestar involves the deployment of 1,000 State Troopers and Army National Guard to border areas. 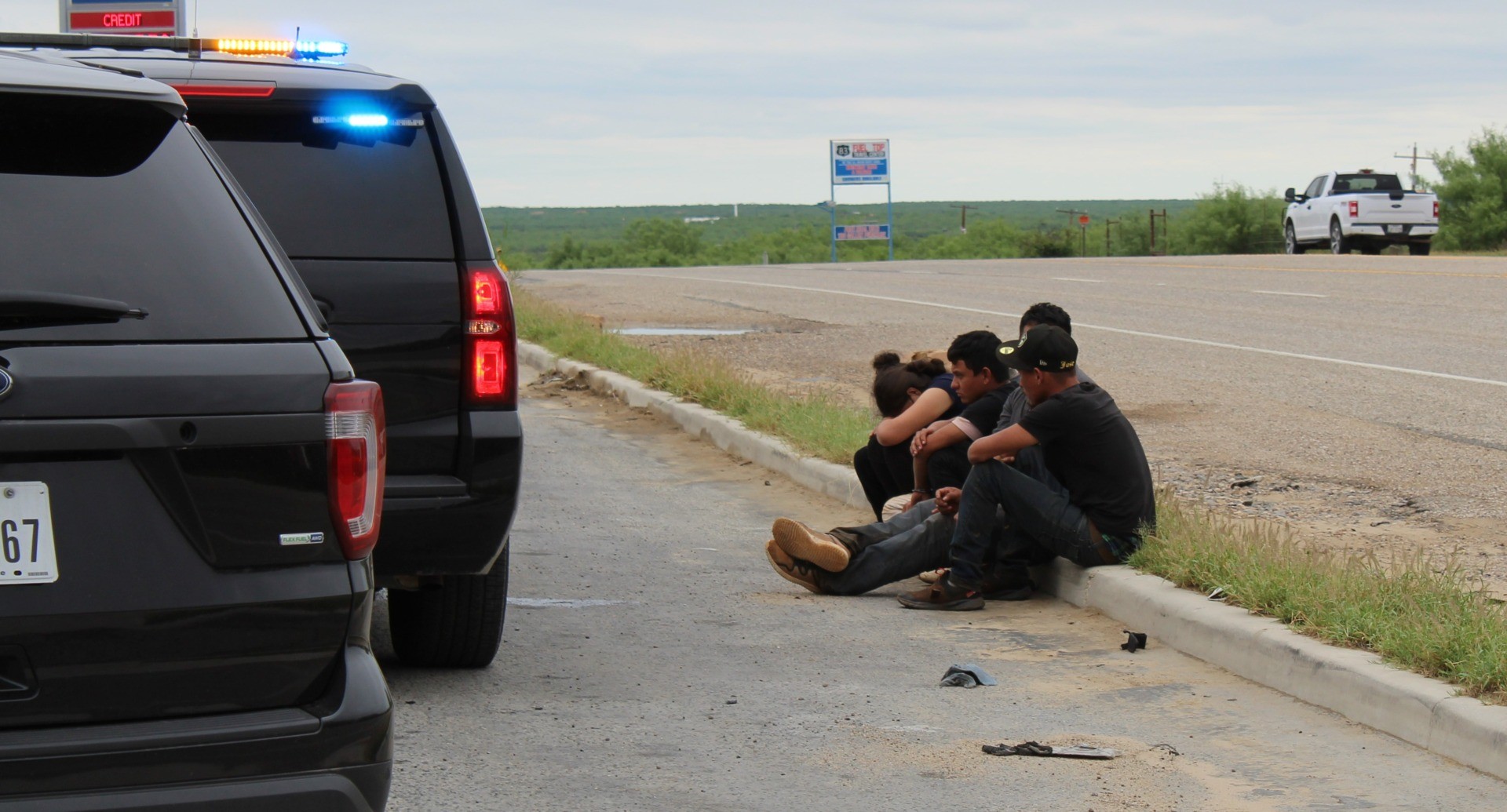 From March 4 through May 6, Troopers made more than 30,500 migrant referrals to Border Patrol. They also interdicted more than $1 million cash, 62 firearms, and at least 3 tons of marijuana, cocaine and methamphetamine. 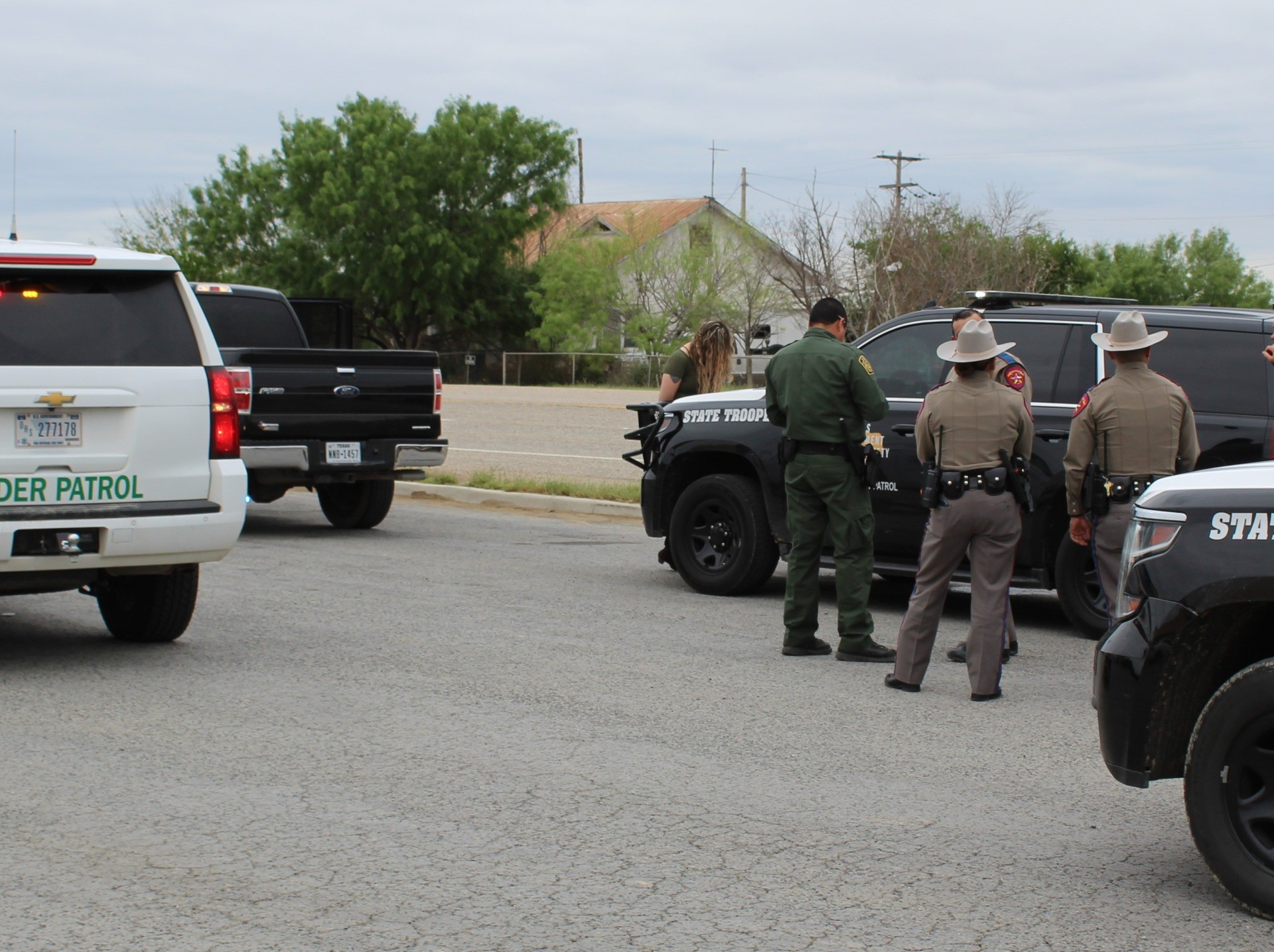 One of Texas’ Top 10 Fugitives has also been found, officials say.

The increase in presence has benefited smaller law enforcement entities dealing with a spike in organized migrant smuggling activities.