As with most metrics used to measure activity during the ongoing migration crisis, Border Patrol is experiencing a surge in rail car smuggling. In Uvalde, Texas, arrests of migrants on trains are surging at unprecedented levels. On some days, more migrants are apprehended on a single train than were seen in entire months in previous years. 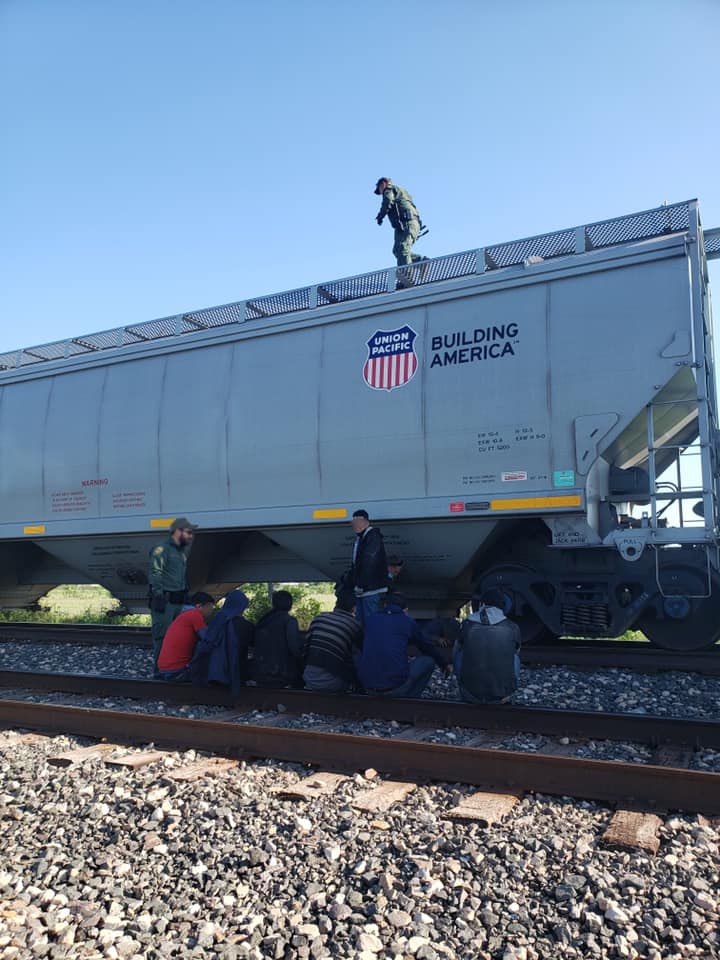 Earlier this month, Del Rio Sector Border Patrol Agents inspected a Union Pacific train moving north through Uvalde and discovered 52 migrants hidden throughout the cars. There was a mixture of adults and young children. The migrants were hidden in dangerous locations throughout the train–even wedged in the engine compartment.

Most of the migrants do not use the train to cross the international border. They typically cross on foot near Eagle Pass and walk to rail yards. They ultimately climb on northbound rail cars to circumvent inland Border Patrol checkpoints.

The Texas Department of Transportation notes that nearly 400,000 rail cars enter the United States each year from Mexico at Eagle Pass. Most cars will travel through Uvalde. For Border Patrol agents, the job of inspecting trains is becoming increasingly difficult. 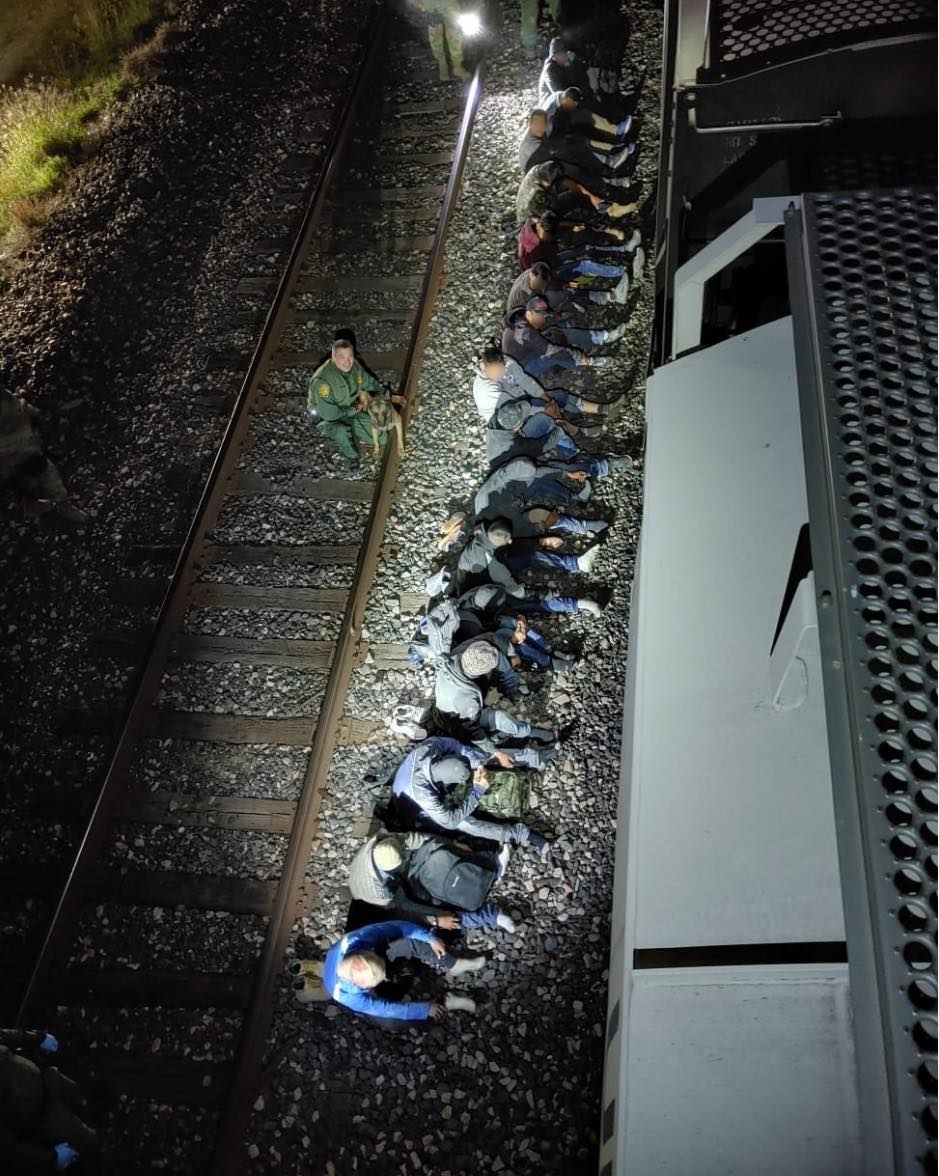 With the ongoing surge in border crossings and accompanying burdens of providing humanitarian aid, fewer agents are available to conduct train inspections. The staffing challenges could prove deadly for those migrants stowed on trains.

Border Patrol reports that nearly 400 migrants die annually by drownings, exposure, and other accidents as they attempt to enter the United States. The number only accounts for those discovered by the federal agents.

Freight trains are notoriously unfriendly to stowaways. Accidents and fatalities can occur when migrants are struck, crushed by shifting cargo, suffocated, or overexposed.

In 1987, 18 migrants perished from heat exposure in Sierra Blanca, Texas, after being locked in a boxcar. In 2002, the decomposed bodies of 11 migrants were discovered sealed into a grain hopper in Iowa.