“She’s misleading America.” Abbott declared. The Governor went on to say that the only place to solve the crisis is at the border. Abbott was critical of the Biden Administration’s plan to address poverty and crime in Central America. Abbott went on to say that if Harris is successful in Guatemala, Honduras, and El Salvador, the nation will still need to address illegal migration from the other 147 countries arriving at the southern border. 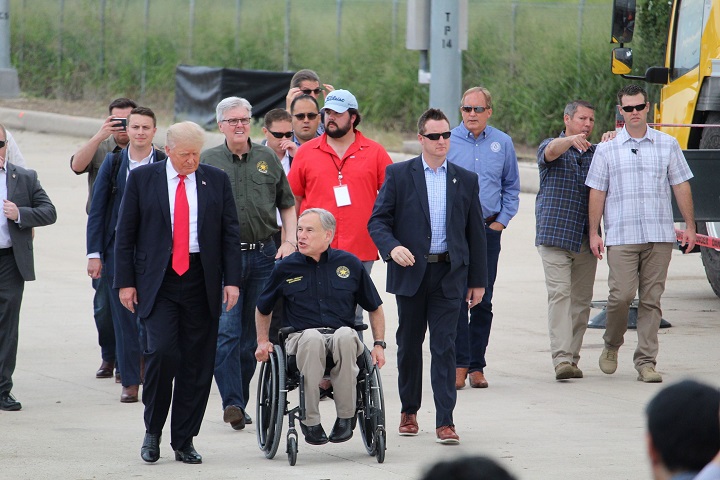 In addition to deploying more than 1,000 Texas Highway Patrol Troopers and Army National Guardsmen, Abbott issued state of emergency declaration asking for other states to assist with border-related issues.

“Just know that the people of Texas and people of America,” Abbott said. “Thank you for stepping up and providing your resources to help secure the border, knowing full well that what comes across the border does not stay at the border in fact it goes to your states and other states across the entire country.”

The governor said this is in addition to: “40,000 apprehensions of people who’ve come across the border illegally, and they have busted 41 stash houses.”