Mexico’s most powerful cartel surfaced in the border state of Nuevo Leon, a move that has placed authorities on high alert since the region is already contested by other violent networks.

U.S. law enforcement sources operating in Mexico revealed to Breitbart Texas that since June, gunmen from the Sinaloa Cartel (CDS) began surfacing in Nuevo Leon, primarily the town of Montemorelos. The Sinaloa Cartel is considered one of the most powerful criminal organizations in the world, however, their main areas of operation are in the western part of the country, south of California, Arizona, and New Mexico. While CDS money laundering operators do have a presence in Nuevo Leon, the criminal organization kept a low profile with no enforcers–until now. 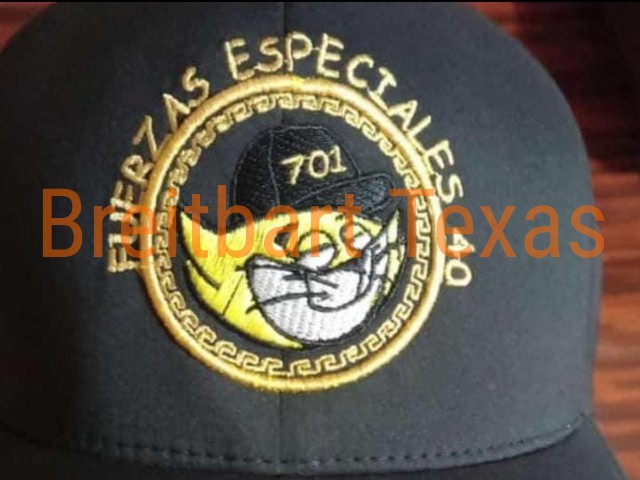 The first incident took place in early June when authorities clashed with gunmen in Montemorelos. No injuries or arrests were reported, however, gunmen left a banner warning local officials of their arrival and threatened them for supporting the Gulf Cartel. Authorities suppressed all information about the message to keep it out of the public eye. 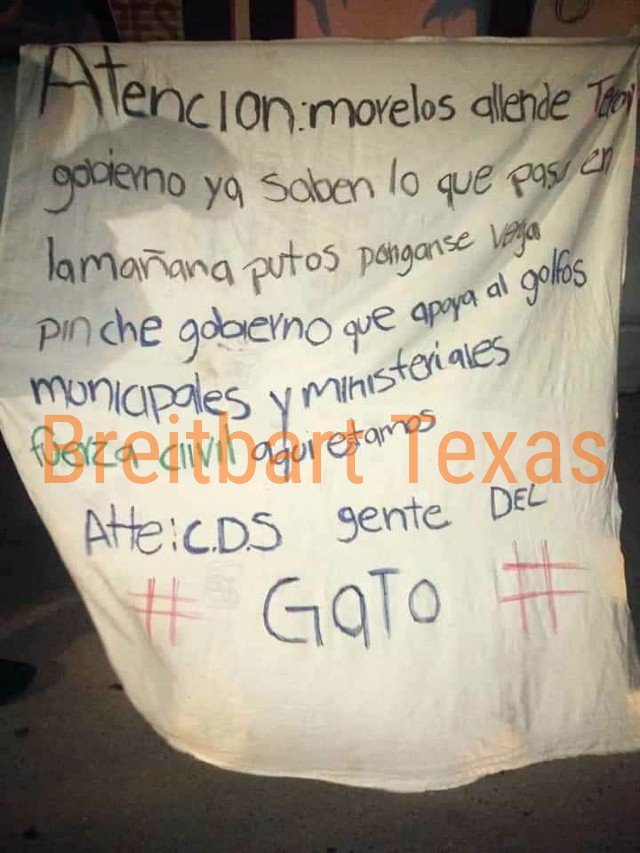 The banner was signed by CDS Gente Del Gato, an unidentified drug lord not to be confused with Jose Rodolfo “El Gato” Villarreal Hernandez, who is wanted by the FBI for a murder in Southlake, Texas, and operates an independent organization in a wealthy suburb near Monterrey. 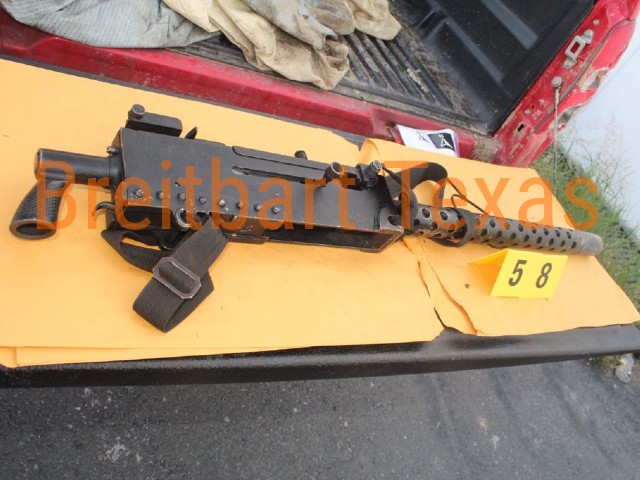 State authorities did find an abandoned Mitsubishi SUV with weapons and tactical gear sporting patches from the Sinaloa Cartel. Since then, officials have worked to confirm the cartel’s presence in the area since they were not on the radar of any law enforcement agency in Nuevo Leon. 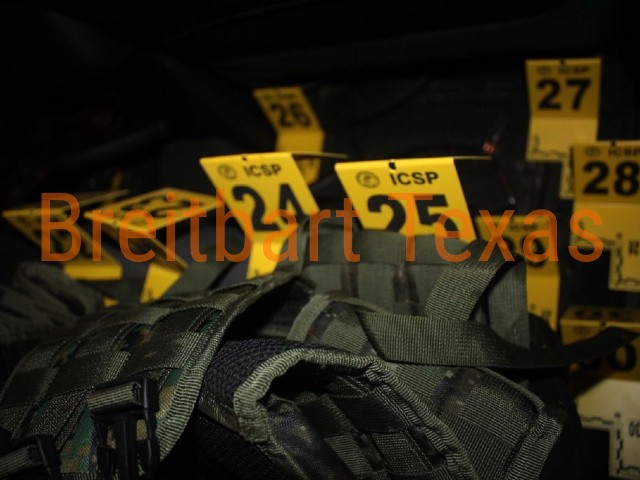