DEL RIO, Texas — A law enforcement source within CBP says the local boost in personnel and resources at the makeshift migrant camp under the international bridge is starting to show real reductions in the migrant population. A steady flow of prisoner transport buses and self-removals to Mexico brought the general count down to 9,300 mostly Haitians.

Breitbart Texas was posted at the outdoor migrant camp and witnessed a regular flow of transport buses to move migrants from the camp on Monday. Buses from La Salle Corrections, a private operator based in Louisiana, Georgia, and Texas, helped remove inhabitants.

The source says some of the migrants in the camp chose to return to Acuna, Coahuila, as rumors spread through the camp that migrants were being returned to Haiti. The migrants forded the Rio Grande by the hundreds in response, according to the source. On Sunday, the first two removal flights to the island were executed. 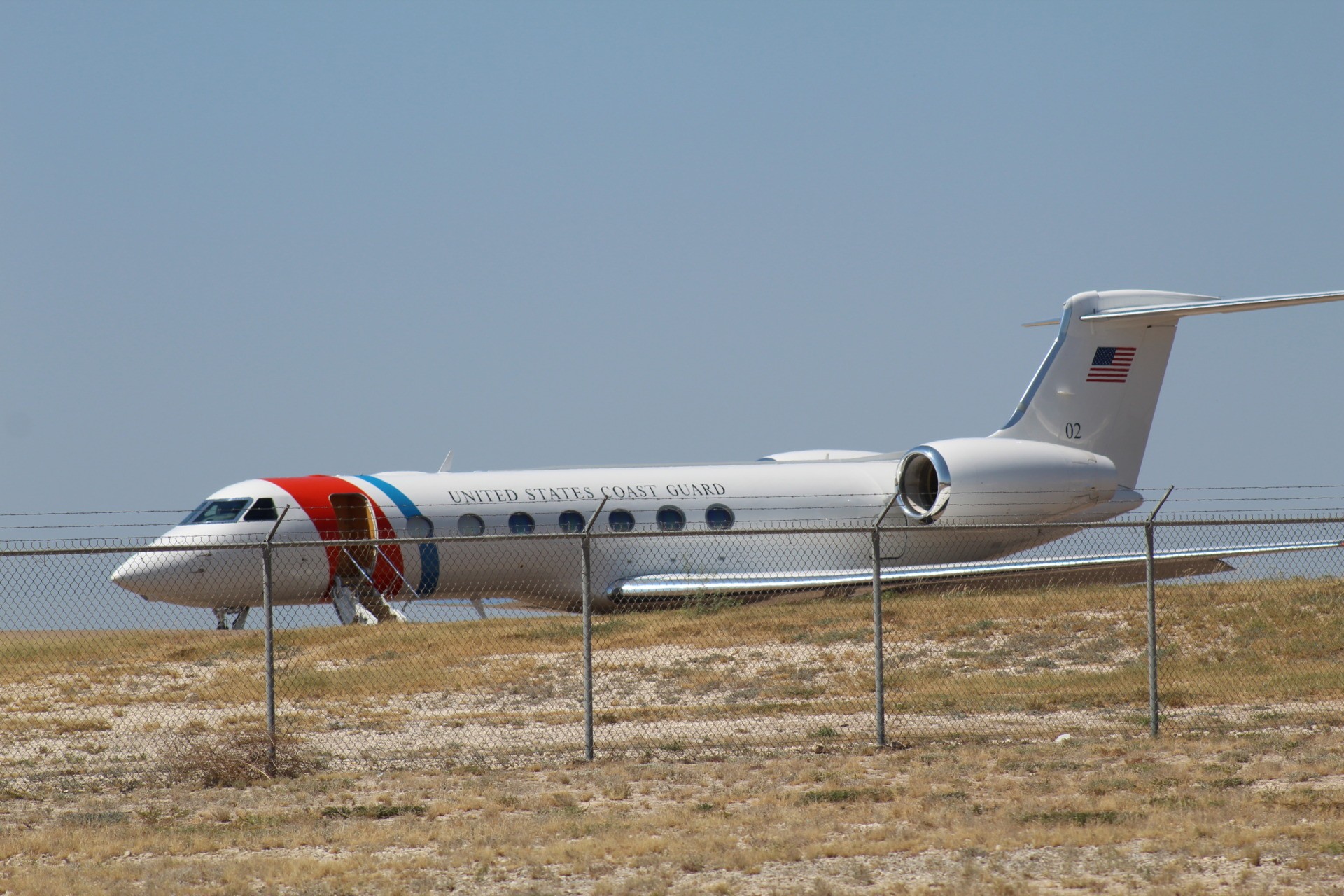 On Monday, Department of Homeland Security Secretary Alejandro Mayorkas briefed reporters on the increased efforts to reduce the population. Mayorkas said a surge of DHS personnel would be assisting to repatriate migrants to Haiti or other host countries in the coming days. 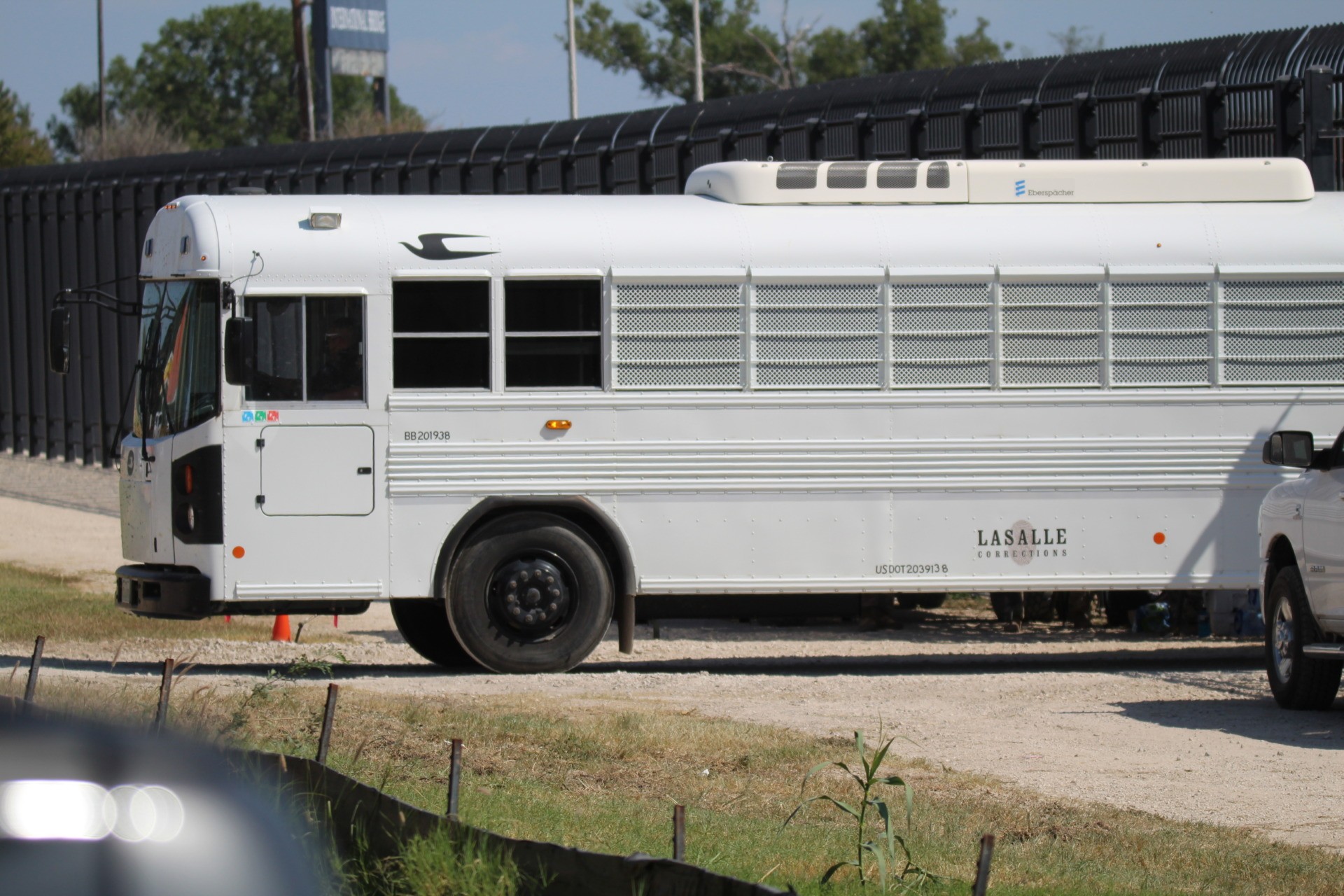 Several Coast Guard aircraft landed and departed from Laughlin Air Force base in Del Rio throughout Monday. Mayorkas announced the department’s intention to ramp up removal flights in the days to come. “We in DHS are securing additional transportation to accelerate the pace and increase the capacity of removal flights to Haiti and other destinations in the Western Hemisphere,” he stated. “We anticipate at least one to three flights per day.”

Mayorkas’ appearance coincides with the visible increase in resources flooding into the area from the federal government. Prior to the visit, the Border Patrol relied on mostly in-house resources to deal with the situation. The crisis forced the Border Patrol to shutter highway immigration checkpoints in the area and cancel routine patrols along a 200 mile stretch of the border. To help the agency, Texas Governor Gregg Abbott deployed Department of Public Safety Troopers to block access to the camp from Mexico at the primary crossing point along the Rio Grande.