Five migrants died inside a hot train car during their attempt to cross the border into Texas. Authorities in Mexico discovered the bodies on the train’s southbound return this week.

The gruesome discovery took place this week near the rail crossing between Piedras Negras, Coahuila, and Eagle Pass, Texas. According to law enforcement sources in Coahuila, authorities found the bodies when they passed the rail car through a scanning device. It remains unclear why the bodies were not discovered on the railcar’s trip north. 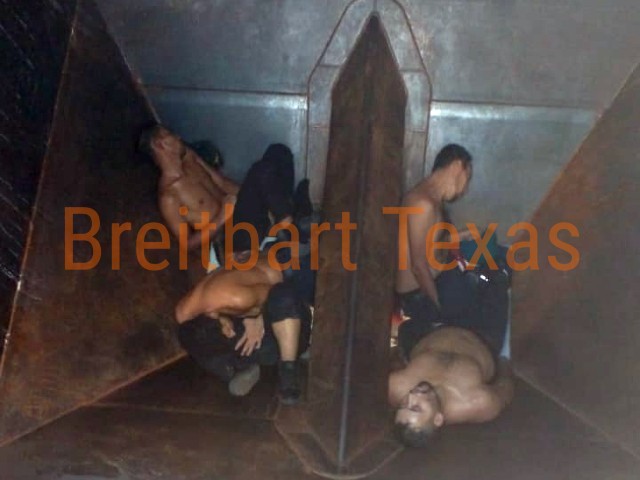 As soon as authorities spotted the bodies, they alerted the Piedras Negras Fire Civil Protection Department. However, the rescue workers had to be treated for dehydration and severe heat exposure.

“It’s all-metal, the vents were all closed, this was an oven,” Francisco Contreras, the coordinator for Civil Protection revealed to Breitbart Texas.

In a prepared statement, the Coahuila Public Security Secretariat revealed that the five migrants have not been identified, and while the group is believed to have died from heat exposure, the cause of death was still being officially investigated.

So far this year, Coahuila has reported 83 fatalities as migrants continue trying to cross the border into Texas. Most of the fatalities have been drownings in the Rio Grande, while a smaller number are from heat exposure.

Editor’s Note: Breitbart Texas traveled to Mexico City and the states of Tamaulipas, Coahuila, and Nuevo León to recruit citizen journalists willing to risk their lives and expose the cartels silencing their communities.  The writers would face certain death at the hands of the various cartels that operate in those areas including the Gulf Cartel and Los Zetas if a pseudonym were not used. Breitbart Texas’ Cartel Chronicles are published in both English and in their original Spanish. This article was written by “J.M. Martinez” and “C.E. Herrera” from Coahuila.