A cartel-connected human smuggler drove a large pickup truck loaded with 15 migrants into California from Mexico after cutting through a section of an old-technology border wall. Authorities arrested the human smuggler and the migrants following a short pursuit. 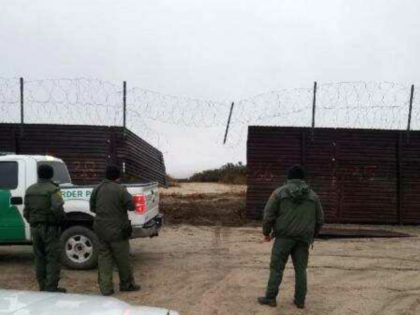 Yuma Sector Border Patrol agents arrested an armed human smuggler with a group of Mexican migrants not far from another group of caravan migrants. It appears the smuggler attempted to use the Central American migrants as a diversion in order to bring across the Mexican nationals. 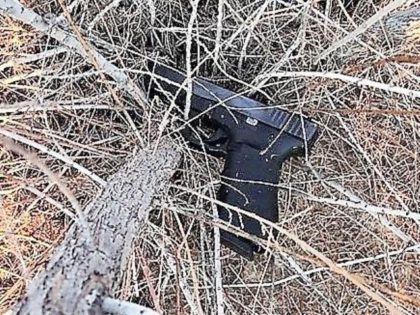 Illegal alien parents who smuggled their children across the U.S.-Mexico Border will soon be targeted for priority deportation, according to sources who are familiar with a new Department of Homeland Security (DHS) effort. 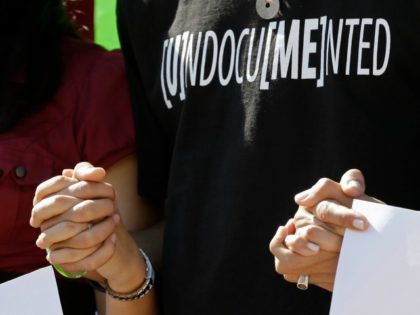 A man who smuggled illegal immigrants across the U.S.-Mexico Border was sentenced to eight years in prison.

Ted Cruz From Obama’s Open Border: ‘This Is A National Security Crisis’ 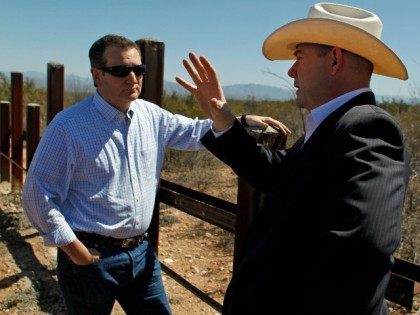 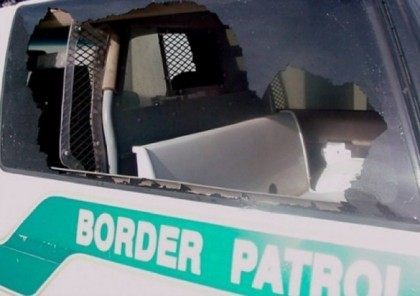 Parents of an illegal alien that died while attempting to enter the United States illegally on a panga boat off the southern California coastline are suing three agents with U.S. Customs and Border Protection (CBP). 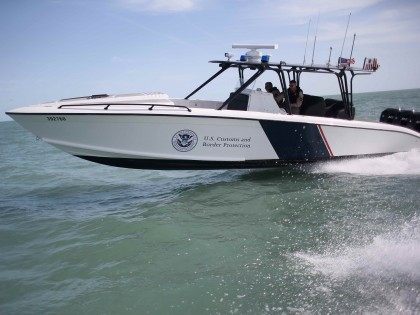 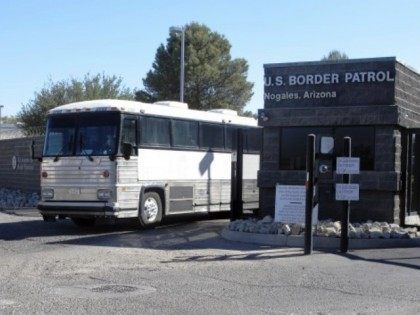 Border Patrol agents twice this week tracked down the illegal aliens that human smugglers on jet skis dropped on the shores of California beaches. 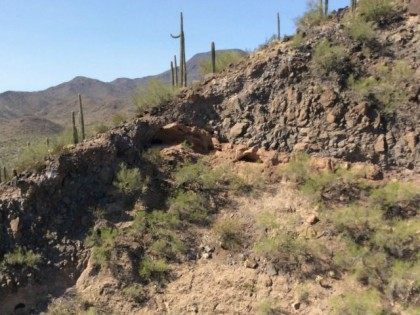