A Tennessee man led police on a car chase through two counties after dismembering his own penis.

Police were able to successfully corral renegade motorist Tyson Gilbert after he sparked a police chase while naked and penisless. The subject was first encountered by highway patrolman Bobby Johnson, who found Gilbert driving erratically. Upon turning on his lights and pulling the driver over, Johnson discovered the grotesque spectacle. In a radio interview with WLJE Radio of Smithville, Tennesee, the trooper relayed his account of the bizarre incident:

When I pulled up behind him and turned my lights on he took off and refused to stop. He was all over the road the whole time. He turned off on Old liberty Road and came to a stop. He opened his door. He was naked and covered in blood. He then shut his door and kept driving.

As Gilbert refused to pull over, a car chase ensued that involved the assistance of six different law enforcement departments from two different counties. The Dekalb and Wilson Sherrif’s departments, the Alexandria and Watertown police departments, and both the Cookeville and Nashville Highway Patrol all worked in unison to neutralize the threat. 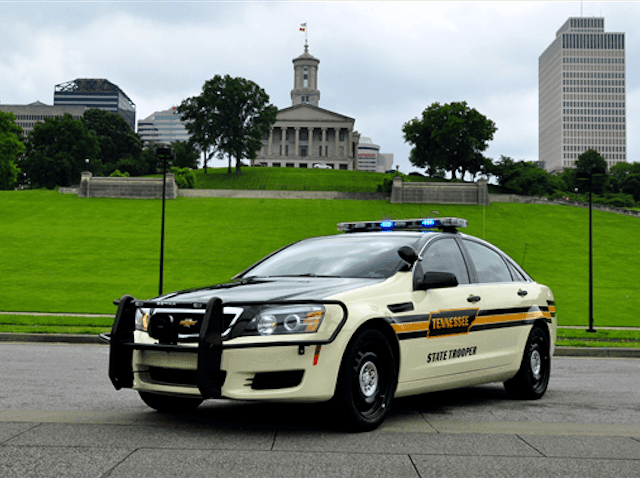 The subject fled westbound on Highway 70 and began to approach the interstate which prompted decisive action by authorities. According to Patrolman Bobby Johnson, the chase reached a turning point when authorities decided to spike the tires of Gilbert’s Honda Accord:

The Alexandria Police Department spiked him (put down spike strips) on Highway 70 as he was going through Alexandria. He kept traveling westbound into Wilson County. The THP spiked him in Watertown but he continued westbound.

Johnson explained that two series of spike strips enabled officers to bring about an end to the chase. The initial strips disabled the front tires of Gilbert’s Accord, while the secondary strips dismantled the rear tires of the vehicle and caused the Honda to decelerate. Authorities were then able to bring an end to the chase. “We finally were able to box him in and got him stopped on Highway 70 right before the Interstate at I-40 and took him in custody,” Johnson said. “He was then transported to Vanderbilt Hospital.”

The rogue driver, Gilbert, cut his own penis off after claiming to have heard commands to carry out the act from his car radio. Reportedly, the voices he had heard promised that the self-castration would save the world. It has also been reported that the crazed Gilbert then discarded his detached penis out of his car window.

Gilbert has had a number of run-ins with law enforcement over recent years. Just last year, the 39-year-old was arrested on charges stemming from an attempted grand theft auto after attempting to steal four different vehicles from EAN Rental Company in Cookeville, Tennesee.

Exhibiting expensive taste, Gilbert attempted to steal a 2020 Audi A5, a 2020 Audi Q3, a 2020 Nissan Rogue, and a 2019 Chevy malibu. The act resulted in 4 charges of attempted car theft and one charge of resisting arrest. Gilbert was released on a $61,000 bond, though the date of his release is not yet public knowledge. 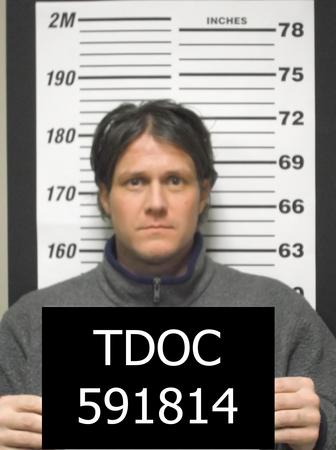 Some on Facebook, who claim to be acquainted with Gilbert, bring to light the negative and violent nature of the crazed motorist according to Daily Mail. One user explained, “He almost hit me with his truck on the job site,” while another added, “I worked with this man and he is not a good person.”

It remains unknown whether the Tennesee man has recovered his phallus.