Rising two cents overnight, gas prices have risen 26 cents in one week and 65 cents in a month. Prices have more than doubled since Donald Trump left the White House.

JPMorgan commodities analyst predicted gas prices may increase to more than $6.00 per gallon before Labor Day. Gas is most expensive in California ($6.40), Nevada ($5.58), and Washington State ($5.51). 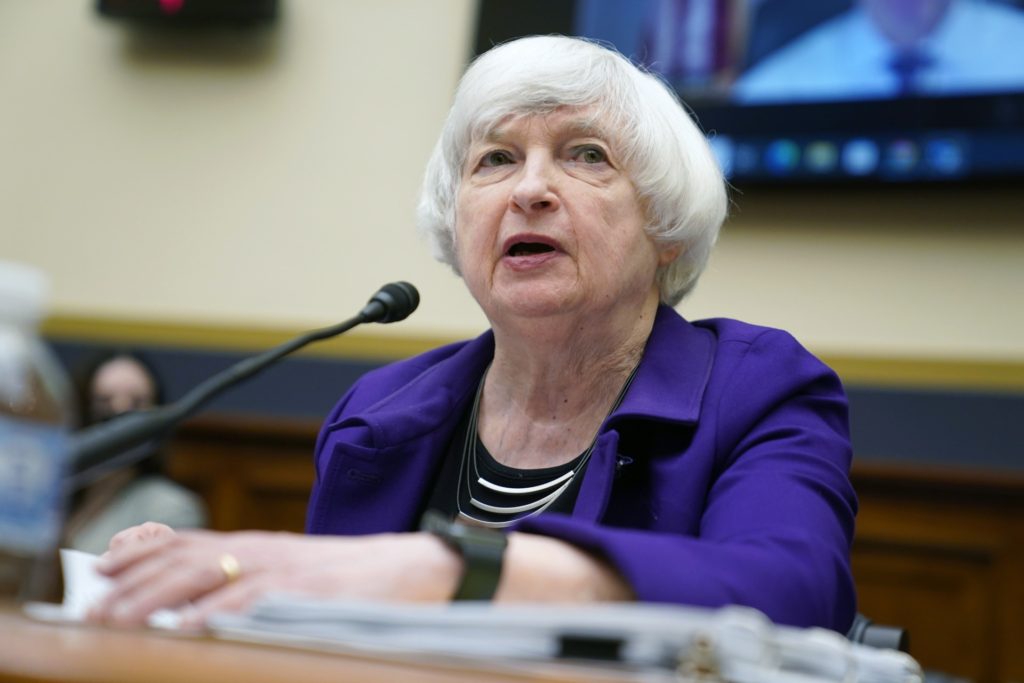 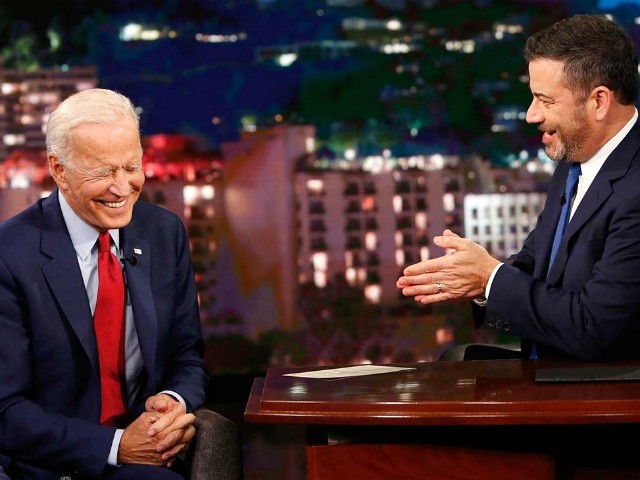 American energy prices have fueled inflation. On Wednesday, Biden told ABC’s late-night host Jimmy Kimmel that “inflation is the bane of our existence. Inflation is mostly in food and in gasoline, at the pump.”

Inflation has risen the cost of living for Americans. According to June’s BMO Real Financial Progress Index survey, the costs are changing consumer habits:

Inflation will cost American households on average an extra $5,200 in 2022, or $433 per month, according to Bloomberg.