Over 200 backers of New York City’s Gifted and Talented program gathered at the Department of Education (DOE) on Thursday.

It was the second rally to save the advanced learning format in recent days, the New York Post reported.

“The group — which included several city officials — called for the modification and expansion of the program rather than its elimination,” the outlet said.

Mayor Bill de Blasio (D) recently announced the closing of the current format and said he was planning to replace it with his idea for accelerated classroom learning:

Today, we announced a plan to deliver accelerated instruction for tens of thousands of children, as opposed to a select few. Brilliant NYC continues the work of equity and excellence by making sure every single student in our schools has the opportunity to succeed.

However, a Gifted and Talented parent and supporter named Clayton Broome rejected the argument the program catered to privileged students.

“My only two children gained access to one of the most prestigious of these schools, and we are far from privileged,” he explained Thursday, adding, “We couldn’t afford any test prep. My wife and our first son just used what was available online.” 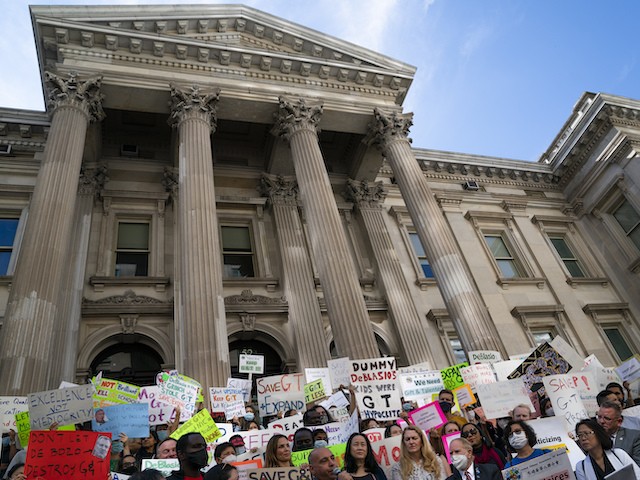 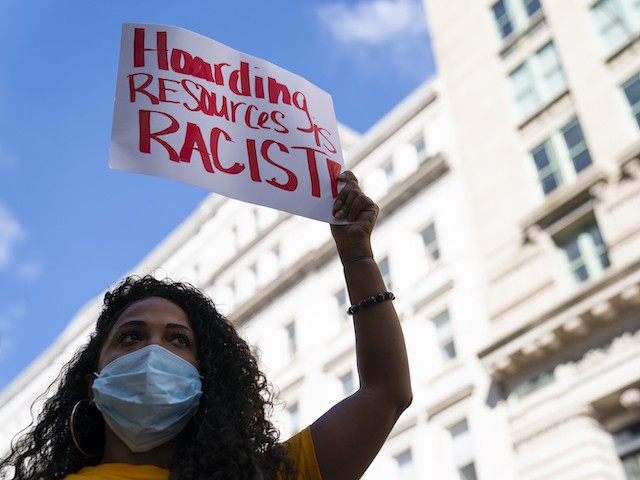 Meanwhile, another supporter said de Blasio was trying to raze a program he and fellow city and DOE officials had sought for their own families.

“The Gifted and Talented program is so good that the mayor sent both his kids to it,” parent Kai Mao stated. “Parents, teachers and students overwhelmingly support to expand such a program.”

Video footage of the rally showed attendees holding signs with phrases such as “More G&T! Not Less” written on them. 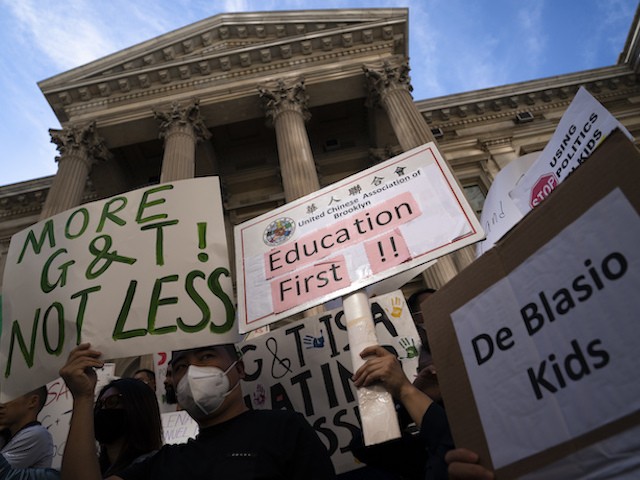 “The mayor wants to get rid of the Gifted and Talented classes throughout this city, and we are here to tell him no,” Vito Labella with Parent Leaders for Accelerated Curriculum and Education told the crowd.