The 2016 presidential campaign and subsequent election of Donald Trump inspired some of Hollywood’s biggest stars to find their political voices.

From Meryl Streep’s anti-Trump speech at the Golden Globes to the numerous star-studded pro-Hillary Clinton public service announcements during the campaign, left-wing celebrities have kicked up their political advocacy considerably in the last few years.

However, not every Hollywood star wants to talk about politics, or even thinks its their obligation to do so.

Below is a list of celebrities who believe it’s not their job to discuss politics in public. 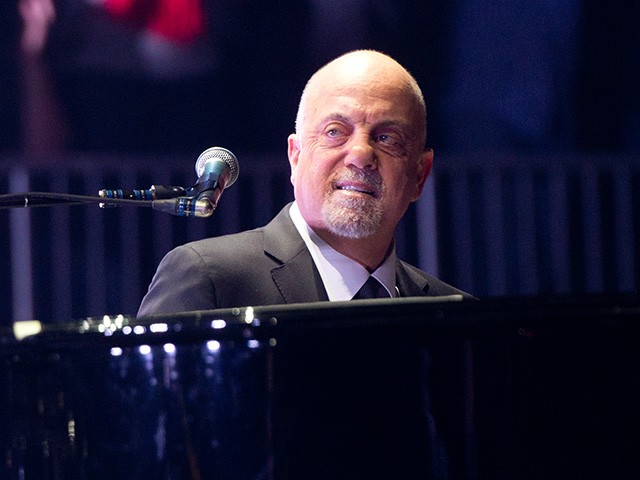 Six-time Grammy-winning singer Billy Joel said this month that he doesn’t believe it’s an entertainer’s place to push their personal brand of politics on their fans.

“I try to stay out of politics. I am a private citizen and I have a right to believe in my own political point of view, but I try not to get up on a soapbox and tell people how to think,” Joel said in an interview with Rolling Stone. 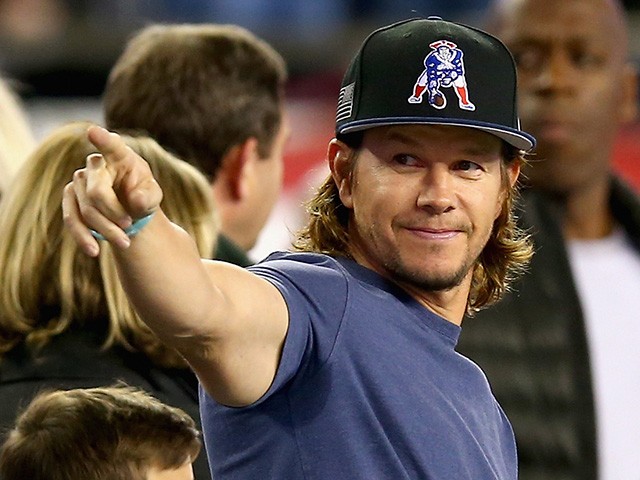 In an interview last year with Task & Purpose, the 46-year-old Patriots Day star said he thinks celebrities should stick to entertaining Americans, because “a lot of Hollywood is living in a bubble.”

“A lot of celebrities did, do, and shouldn’t [talk about politics],” Wahlberg said. “You know, it just goes to show you that people aren’t listening to that anyway. They might buy your CD or watch your movie, but you don’t put food on their table. You don’t pay their bills.”

“They’re pretty out of touch with the common person, the everyday guy out there providing for their family,” he added. “Me, I’m very aware of the real world. I come from the real world and I exist in the real world. And although I can navigate Hollywood and I love the business and the opportunities it’s afforded me, I also understand what it’s like not to have all that.” 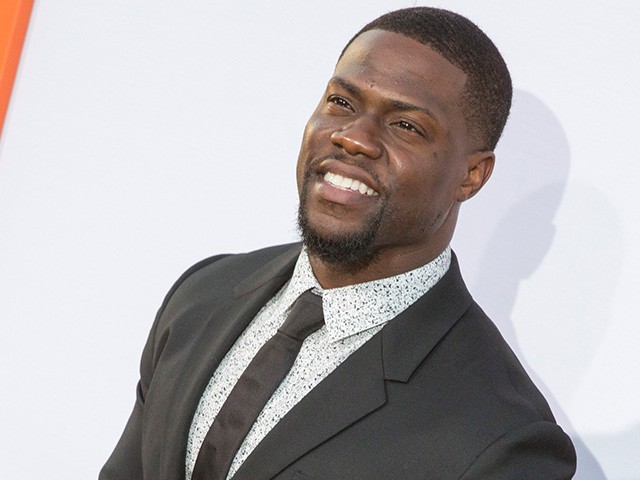 The stand-up comedy superstar and Hollywood A-lister said he believes celebrities run the risk of “alienating” their audience when they enter the political fray.

““When you jump into that political realm you’re alienating some of your audience,” Hart said in an interview with Variety.

“The world today, it’s really not a laughing matter. It’s serious,” he added. “I don’t want to draw attention to things I don’t have nice things to say about.” 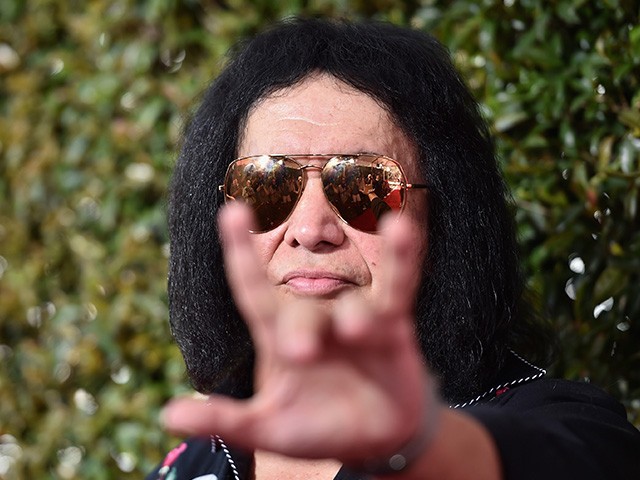 “I think celebrities should basically shut their pie holes and do what they do best — act, sing, tap dance, juggle balls, and all that kind of stuff,” Simmons said in an interview last year with Fox Business. 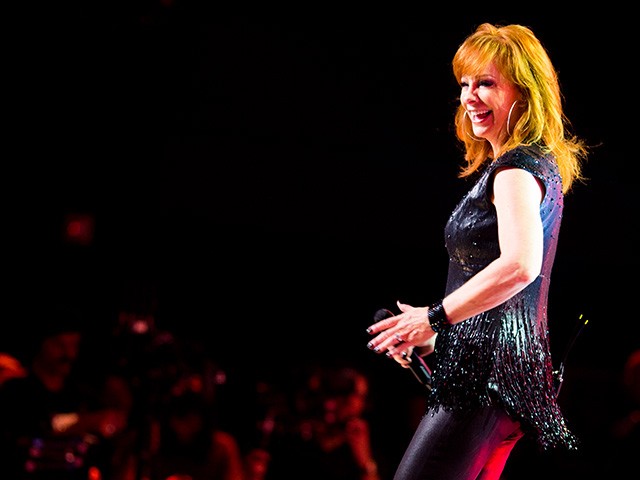 The country music icon said that when she steps on stage, her only mission is to provide some enjoyment and escape for the fans who have bought tickets to see her.

“I take it this way: they have paid their hard-earned money to come in there and fill a seat — parking, getting something at the concession stand, go and eat before the concert — I am there to entertain them, to take their worries away from them, so when they walk out, they can kind of have a little lift in their step and go, ‘Aw, that was such a great break from all the problems I have to deal with during daily life.’ So I’m not going to give them my political views,” the two-time Grammy-winner told the hosts of The View in February.

Asked if her decision to keep quiet about her political views is for fear of losing half her audience, McEntire said, “That’s not as important as this is my job to entertain. It shouldn’t be my platform to be up on stage giving my political views.” 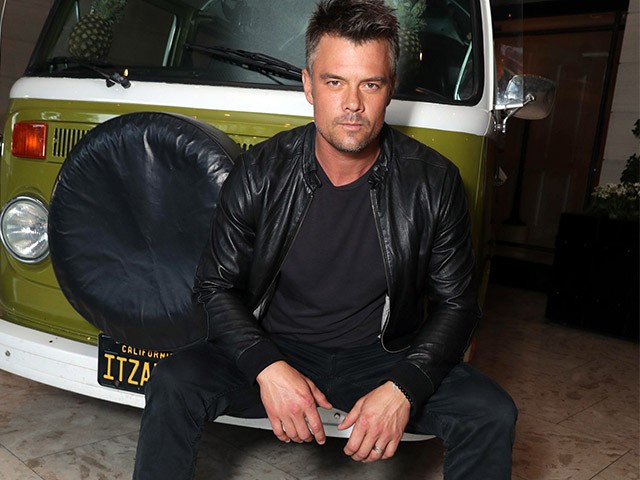 The Transformers: The Last Knight star doesn’t “think it’s important to tell people how to vote.”

In a recent interview with Fox News, Duhamel said “That’s one thing I don’t do. I don’t like to get involved politically at all. Nobody cares what I think politically.”

“Anybody in entertainment who thinks people care what they think politically are really misinformed,” the actor added. “That’s one thing I stay away from. I stay away from politics because nobody cares what I think.” 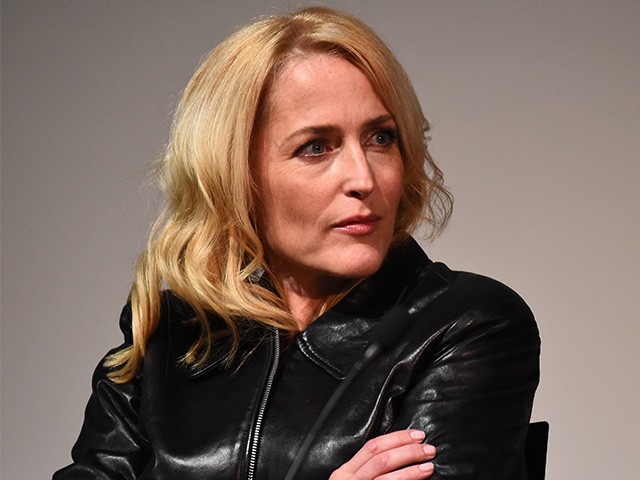 The X-Files star says she avoids giving political opinions on topics like President Trump and Brexit during interviews, because she believes she is not well informed enough to speak about them.

“I generally have a tendency to steer away from outright political discussion in interviews, because I am an actor, and there’s so much that I don’t understand, and I don’t for a second feel like I have a right to that platform,” Anderson said in a March interview with The Guardian.

“I don’t want to get into a discussion about Trump or about Brexit or any of that – I feel it’s best left to people who really understand the very, very complex issue,” she said. “Not for a second am I going to pitch in, because I don’t really know what it is that I’m talking about. I have opinions, but I don’t think my opinions are more valid because I’m an actor and have more of a platform than others.”