Actor John Boyega decried what he called a lack of people of color in some of Hollywood’s major film and television franchises in an interview released this week.

In a cover-story interview with GQ magazine, the Star Wars: The Force Awakens star said he’s not willing to spend money to see much of the non-diverse film projects like HBO’s fantasy drama Game of Thrones.

“There are no black people on Game of Thrones. You don’t see one black person in Lord of the Rings,” Boyega told GQ, though Game of Thrones features several characters of color — several of them slaves turned soldiers called the Unsullied — two of which, Missandei (Nathalie Emmanuel) and Grey Worm (Jacob Anderson) are season regulars and fan favorites.

“I ain’t paying money to always see one type of person on-screen,” Boyega added. “Because you see different people from different backgrounds, different cultures, every day. Even if you’re a racist, you have to live with that. We can ruffle up some feathers.” 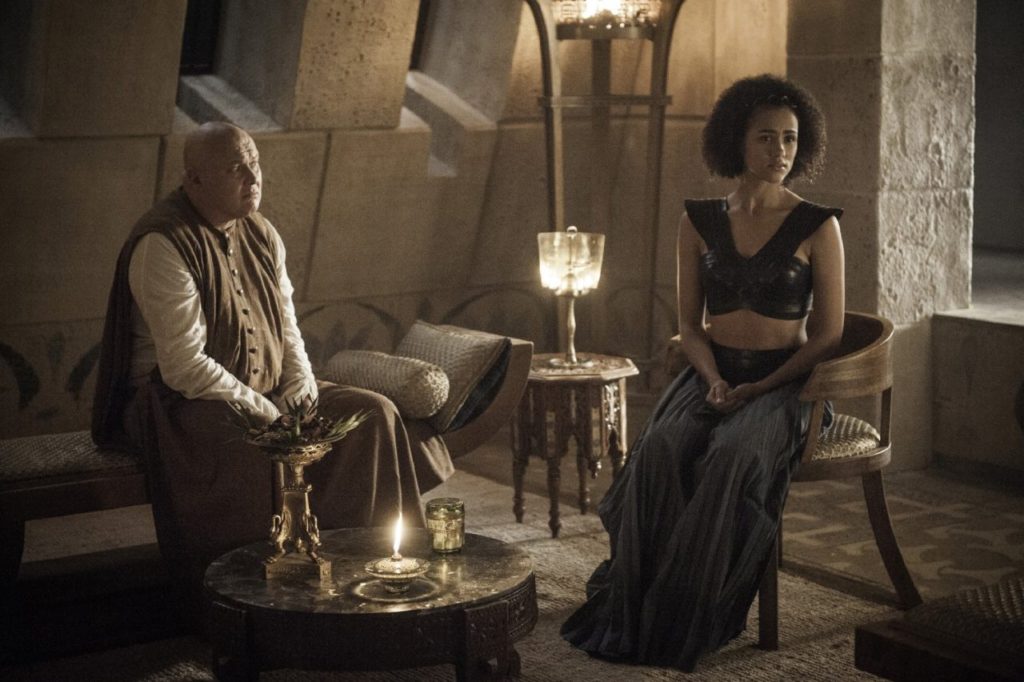 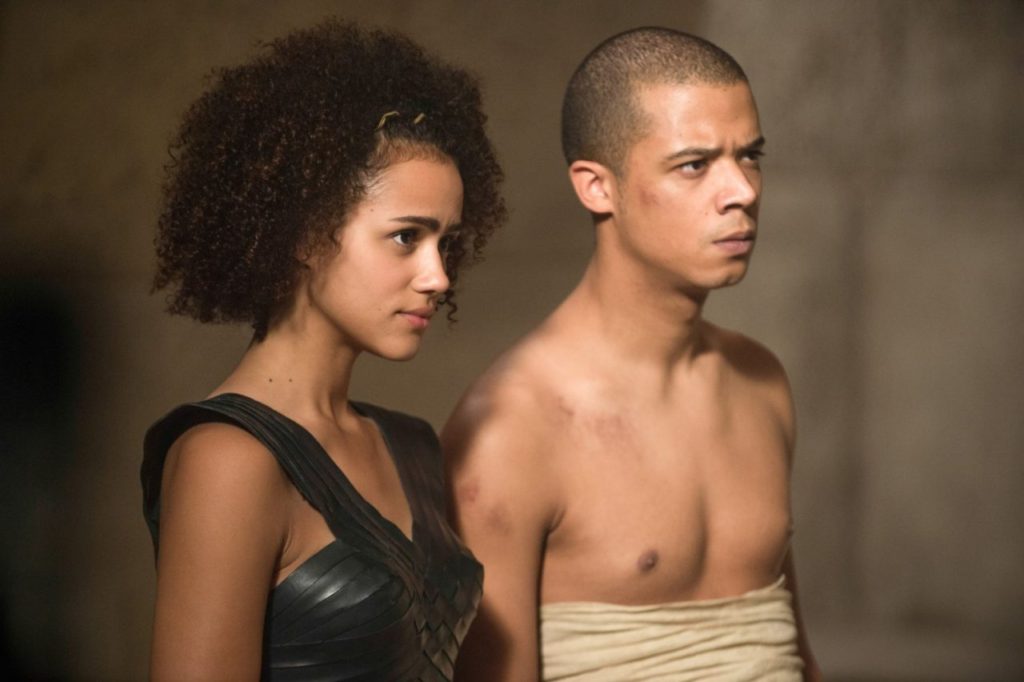 Boyega, born in London to Nigerian parents, made his big-screen debut in 2015 in the J.J. Abrams-directed blockbuster. Boyega’s role in the film marked the first major black protagonist in the franchise since Samuel L. Jackson’s Mace Windu and Billy Dee Williams’ Lando Calrissian.

Dubbed the “black Stormtrooper” by some social media users, the 25-year-old actor said in a Sirius XM Radio interview that it’s more important he “fixate” on “the true Star Wars fans who are just ready to see a good movie despite my gorgeous chocolate skin.”

While Boyega is set to reprise his role as Finn this December in Star Wars: The Last Jedi, his next feature will see him play a security guard fighting for his life in director Kathryn Bigelow’s Detroit.

“Yeah, I’d probably only be able to watch this every ten years,” Boyega told GQ about the intense drama based on the 1967 riots the wreaked havoc on the city. “Being black, going through what we’ve been through…the past is still hanging over our heads.”

Star Wars: The Last Jedi is in theaters December 15.

This article was updated to reflect that The Hurt Locker director Kathryn Bigelow directed the upcoming film Detroit.