Actor T.J. Miller slammed his former Silicon Valley castmates in an interview this week for failing to sufficiently contribute to the “fight” to prevent Donald Trump from becoming president.

In a conversation with HuffPost, the 36-year-old actor and stand-up comedian said that before he left the hit HBO series this year, he asked his fellow actors why they hadn’t contributed to former Democratic candidate Hillary Clinton’s presidential campaign.

“What did they think was going to happen? How had they not joined a fight that they had such strong opinions about?” Miller asked. “Meanwhile, I gave the maximum contribution to Hillary Clinton’s campaign, not even really being a fan of hers, and further, paying money to pay more taxes. And we lost. So now we have to win.” 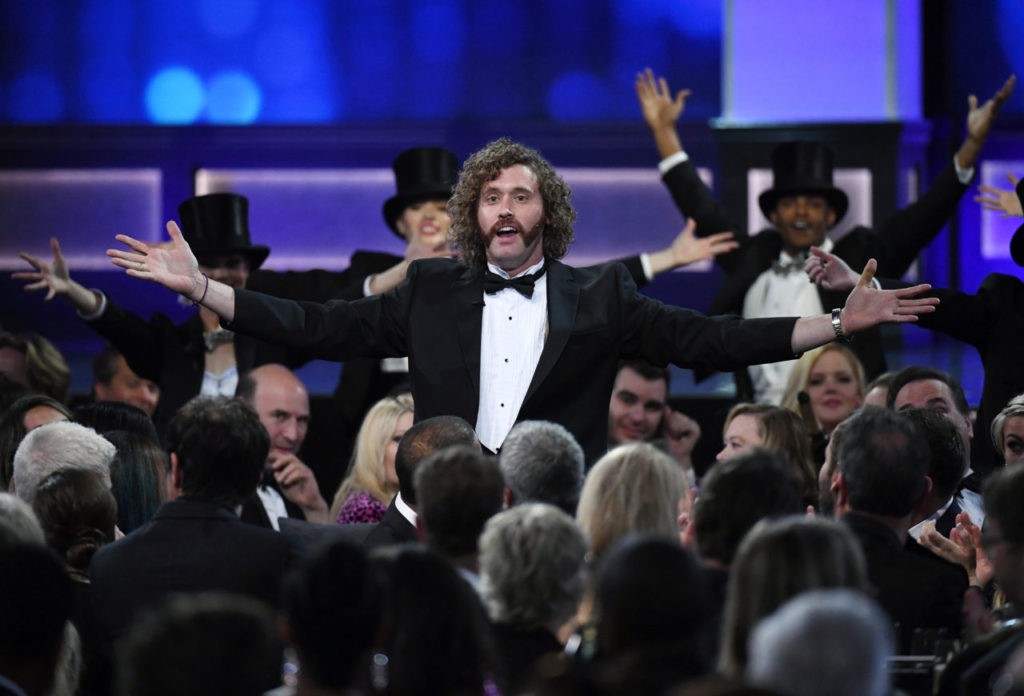 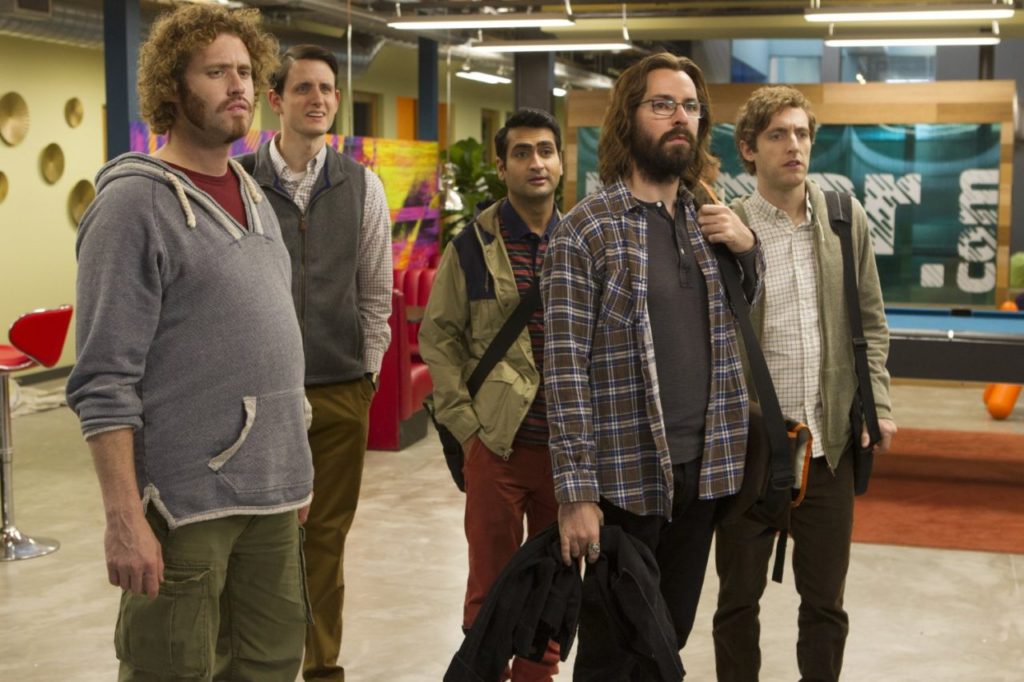 Miller, who has long been a critic of the president, left his role as Erlich Bachman on Silicon Valley in May after four seasons. The actor told HuffPost that since his departure, he’s had more time to focus on his political activism, and his stand-up comedy.

The actor, who is currently starring in the upcoming animated The Emoji Movie, added that while progressives have “few weapons” during Trump’s presidency, “one of them is to target a younger demographic and try and help them understand and adopt progressive values.”

“So the movie has a lot to say to women, and how they have limitless potential, and one of the characters literally breaks through a glass ceiling,” he explained of the film, which opens July 28. “And you’ve got a guy who wants to be what everybody wants him to be, but his malfunction is that he expresses himself and is ― we’re trying to say that the best you is not the you that you’re doing for everyone else, but the authentic you. And don’t hide that, be OK with expressing it. 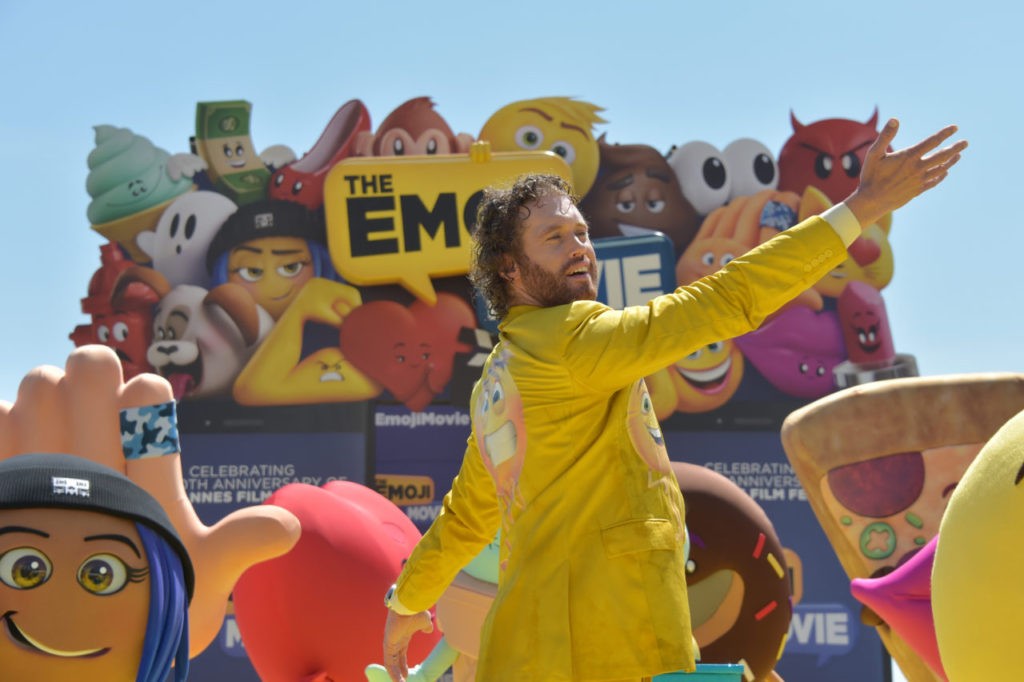 Actor T.J Miller attends The Emoji Movie photo call at the start of the 70th Cannes Film Festival at The Carlton Pier on May 16, 2017 in Cannes, France. (Pascal Le Segretain/Getty Images for Sony Pictures)

Miller has previously been outspoken about his disdain for President Trump. The actor mocked the president while hosting the Critics’ Choice Awards in December, and said in an interview in June that the role of comedy had changed with Trump in the White House.

“Immediately after the election, Kumail Nanjiani was walking around the set of Silicon Valley saying, ‘Everything’s changed now — standup, everything.’” he told the Wrap. “Now, I have a political obstacle to a social mission, and the f*ckery that must be dealt with.”