No fewer than four multimillion dollar wide releases dropped into your local multiplex this weekend. Not counting promotional expenses — we have the $38 million Only the Brave, the $35 million The Snowman, and the $120 million(!) Geostorm. Walloping all of them at the box office, is Tyler Perry’s $25 million Boo 2: A Madea Halloween.

That is right, y’all, by the time Monday morning arrives, a comedy starring a guy dressed as a fat woman will have hauled in more money ($22 million) than a firefighter disaster flick ($6.2 million), a serial killer flick ($3.7 million), and a big-budget disaster movie ($12.2 million).

Let me start out by saying that I have nothing against Perry’s Madea movies. I’m no snob. The man delivers most every time. If you are looking for a few solid laughs wrapped in 90 minutes of escapism sprinkled with old-fashioned values, there is good reason Madea is a cash cow.

How in the world, though, did Geostorm lose its balance and crash to the ground like Hillary Clinton on a bender?

Even though it outspent the competition three-fold, sported the “correct” politics (about how the deplorables are killing the planet), and enjoyed all kinds of free media promotion, it still lost bigly — you know, like Hillary Clinton. 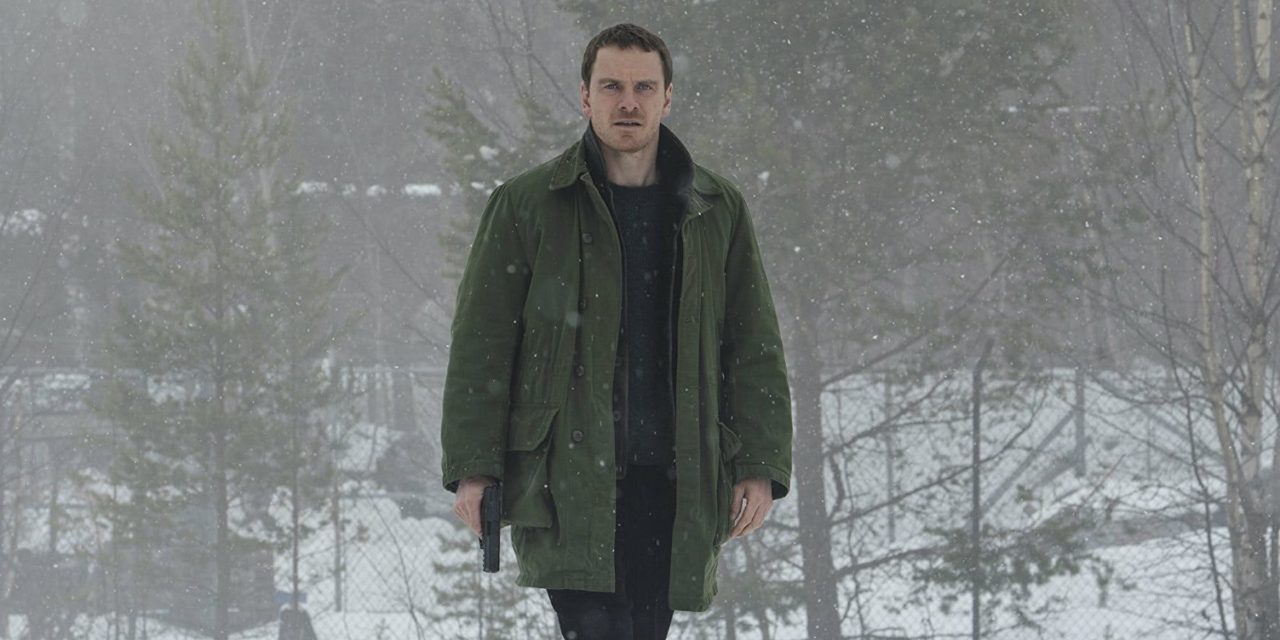 This weekend’s box office delivers the worst possible news for a Hollywood quickly running out of 2017. We are ten days from November, and this year is still a whopping five percent behind last year and treading water next to 2015, 2013, and 2012.  Keep in mind that between 2012 and 2017, the average admission cost jumped from $7.96 to $8.93, so a lot fewer people are going to the movies.

Moreover, Geostorm is only half the story. We were told 2017 would be rescued by Bladerunner 2049’s sure-fire box office gold, only to see all $200 million of it go splat. 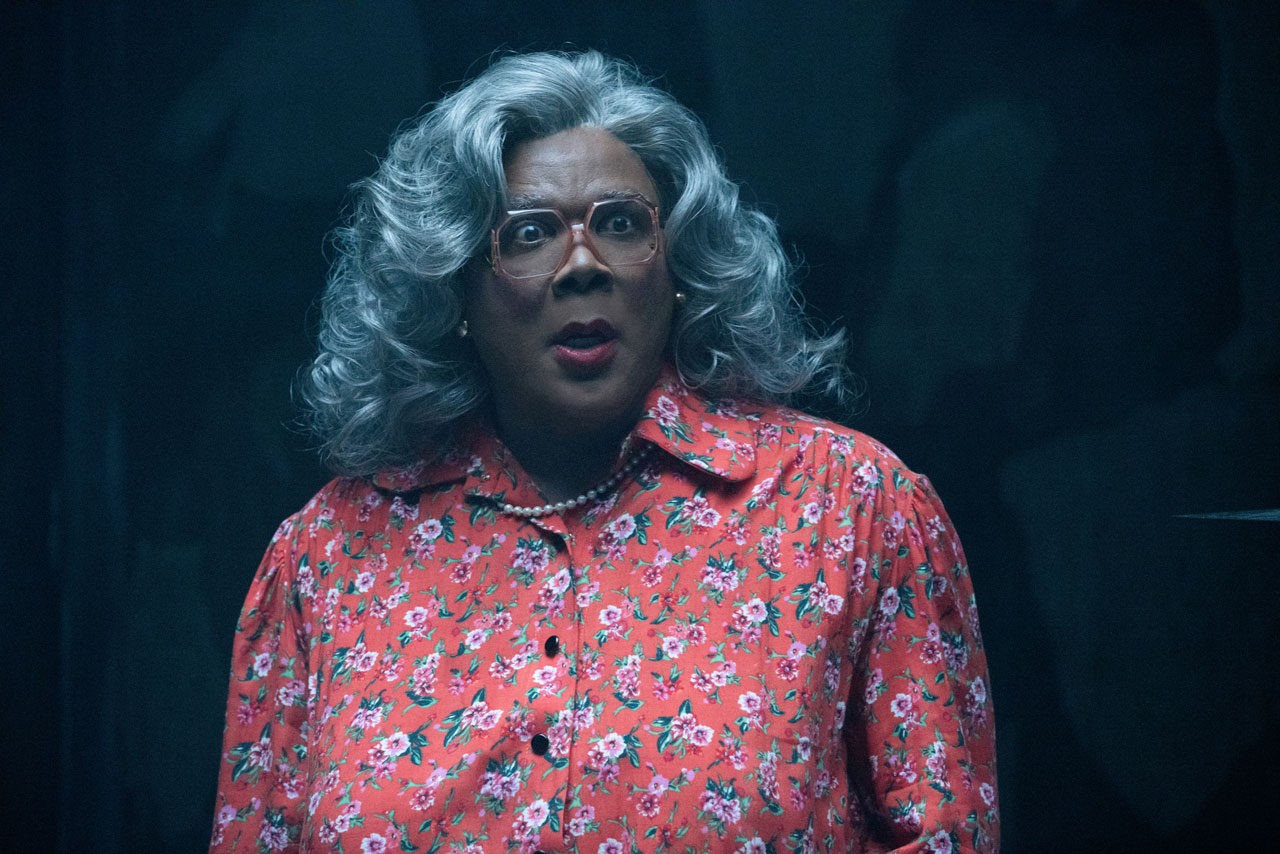 Can yet another Thor save the day? How about child rapist-supporter George Clooney’s white privilege lecture Suburbicon? Anyone excited for the next Daddy’s Home or those Jumanji and Murder on the Orient Express remakes no one asked for?

Can an industry currently being exposed as enabling a hideous and unforgivable rape culture encourage the ladies to return for another round of Bad Moms and Pitch Perfect?

Or will the Last Jedi stand alone in the rubble?

Harveywood has lost all of its moral authority, all of its originality, all of the public’s goodwill, has no movie star other than Denzel Washington to offer up, and puts more creative effort into enabling rapists and child molesters than it does into the basics of character development and plot construction.

There is no spectacle the film industry can offer that will ever top its self-immolation. Yes, finally, Hollywood is putting on a show that delights us deplorables.

And just remember — Harveywood — we don’t hate you…

We are just hating you back.