Grammy-winning soul singer Erykah Badu pushed back against allegations of anti-Semitism in a lengthy, wide-ranging interview with Vulture released Wednesday, even as she also said she saw “something good” in former Nazi leader Adolf Hitler.

The 46-year-old oft-described “queen of neo soul” was asked by Vulture writer David Marchese about her trip to Israel in 2008, in which she expressed support for Nation of Islam leader Louis Farrakhan, who himself has been accused of anti-Semitism.

Badu told Marchese that Farrakhan has “flaws,” like any man, but that she will “follow anyone who has positive aspects.”

“I mean, I’m not Muslim, I’m not Christian, I’m not anything; I’m an observer who can see good things and bad things,” she explained. “If you say something good about someone, people think it means that you’ve chosen a side. But I don’t choose sides. I see all sides simultaneously.”

“I don’t even know what anti-Semitic was before I was called it. I’m a humanist. I see good in everybody. I saw something good in Hitler,” she said. 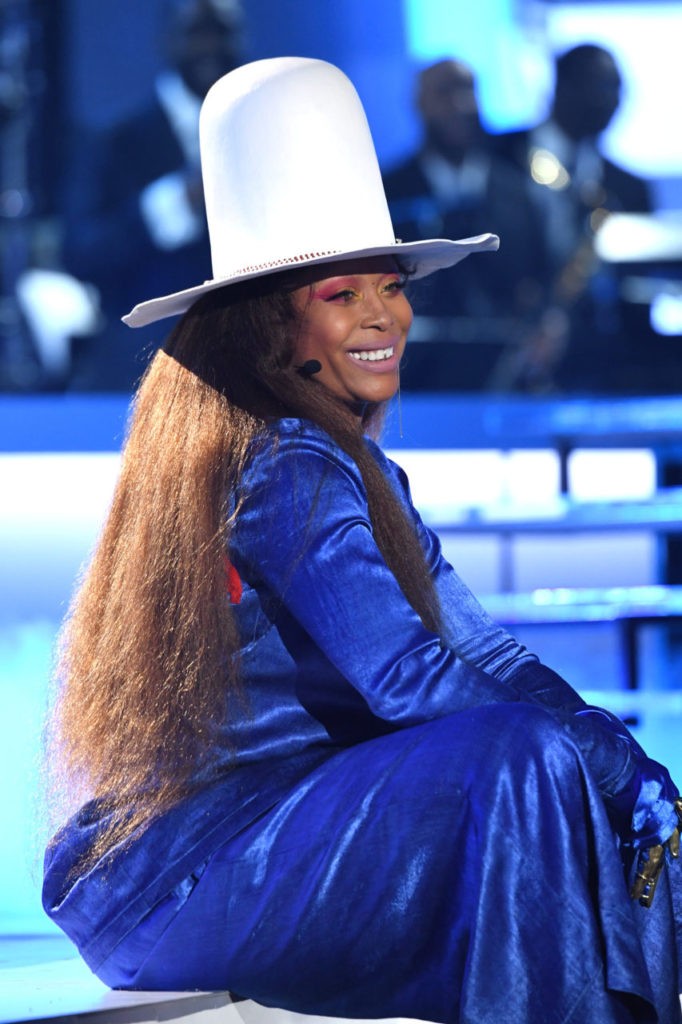 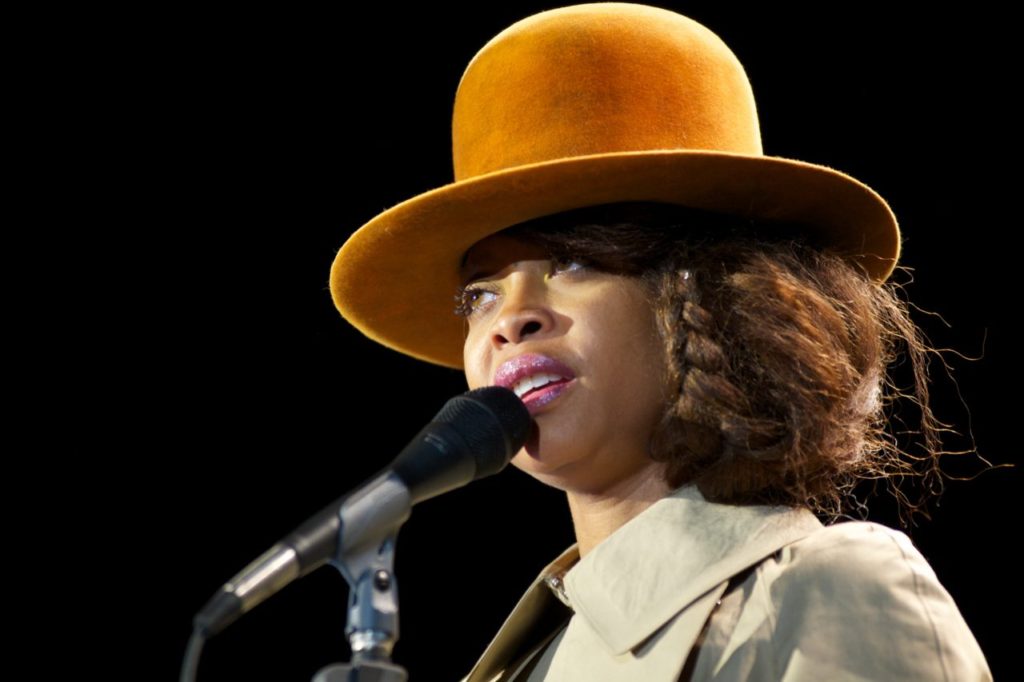 It was the latter comment that drew surprise both on social media and from Marchese himself, who asked in the interview, “Come again?”

“Yeah, I did. Hitler was a wonderful painter,” Badu continued, before going on to add: “Okay, he was a terrible painter. Poor thing. He had a terrible childhood.”

“That means that when I’m looking at my daughter, Mars. I could imagine her being in someone else’s home and being treated so poorly, and what that could spawn,” she explained. “I see things like that. I guess it’s just the Pisces in me.”

Elsewhere in the interview, the singer was asked what she thought about the concept of the separation between art and artist, after a string of allegations of sexual misconduct against prominent men in Hollywood, including Louis C.K., Bill Cosby, and the rapper XXXTentacion. Badu replied that she does not want to “get scared into not thinking for myself.”

“Even what you just asked me, I would have to really think about it and know the facts in each of those situations before I made a judgment,” she responded. “Because I love Bill Cosby, and I love what he’s done for the world. But if he’s sick, why would I be angry with him?”

Badu also acknowledged that she knows she doesn’t have “the most popular opinion sometimes.”

In the interview, the singer — who said she is “gathering ideas” for possible new material after an eight-year break from her last album — also addressed the change in how millennials consume music.

“You can’t roll a joint on the cover of a digital download,” she explained.

See the rest of Badu’s lengthy conversation with Vulture here.