“It is with a profoundly heavy heart that we report that this morning we lost Cameron,” a spokesperson said. “He passed away in his sleep due to a seizure which was a result of an ongoing medical condition for which he was being treated. The world is now undoubtedly without one of its brightest lights, but his spirit will live on through the kindness and compassion of all who knew and loved him.”

“We are utterly heartbroken and ask for privacy during this immensely difficult time as we grieve the loss of our precious son and brother,” the spokesman continued. 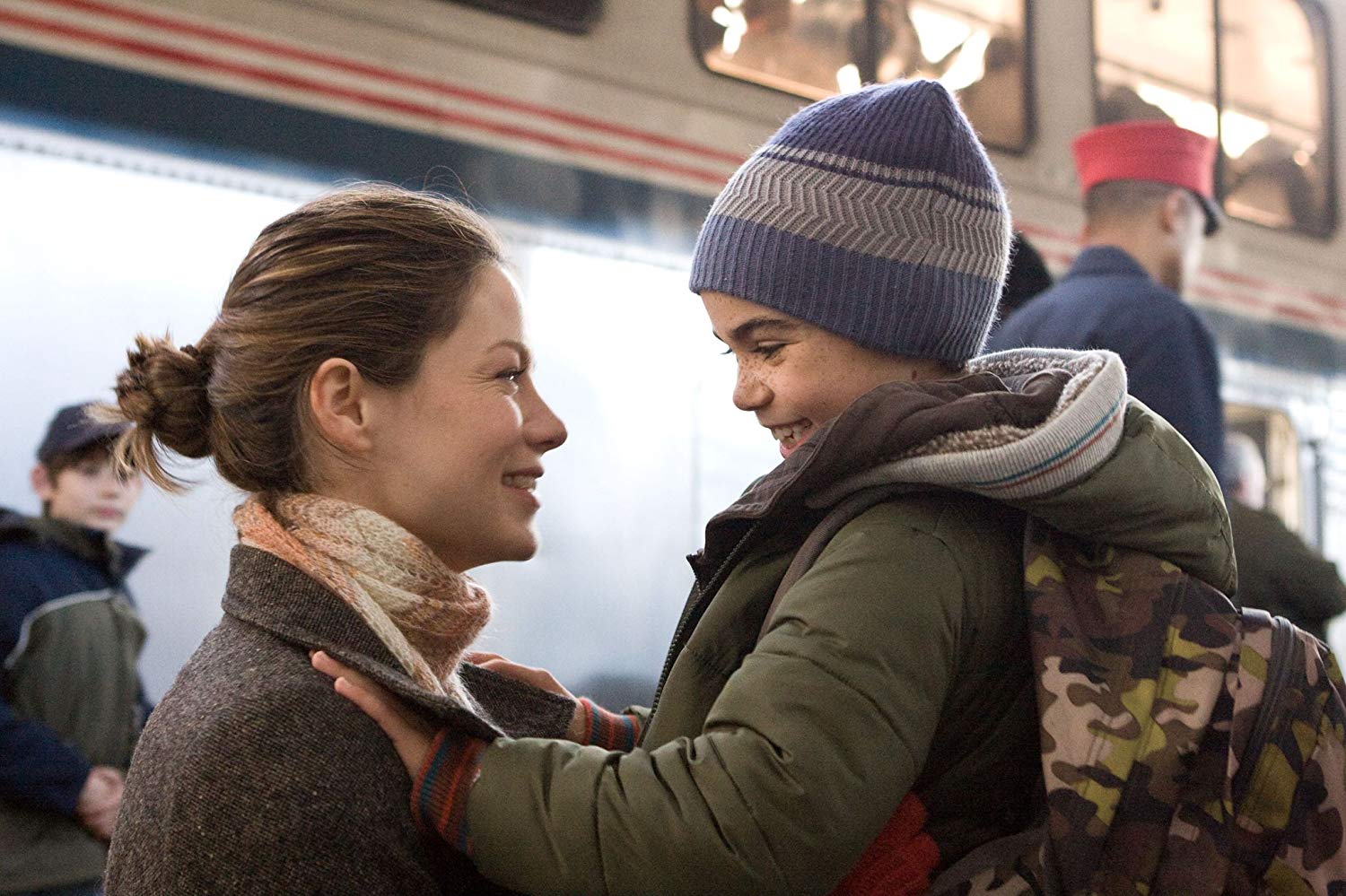 Boyce racked up some 35 acting roles before his untimely death, his most memorable early performance perhaps being that of Sam Holloman in the 2008 action thriller Eagle Eye. Boyce played a talented trumpet player alongside a star-studded cast that included, Shia LaBeouf, Rosario Dawson, Anthony Mackie, and Billy Bob Thornton.

Upon his passing, Boyce had been filming several projects and is credited in one episode of the HBO comedy Mrs. Fletcher.