Brian Koppelman, co-creator of Showtime’s hit drama Billions, published a lengthy blog on his personal website this week stating that he will “refuse to call him Mr. President. And I hope you’d do the same.”

Koppelman — a prolific Hollywood producer, writer, and director, known for his work on Oceans 13 and The Illusionist — writes:

Donald Trump is the president. Elected legally. Through that election, he earned the rights to the powers and privileges of the office. But he earned the burden of its responsibilities and demands, as well. And his regular rejection of the fundamental rights of his fellow citizens, his intentional manipulation of tribal fears and hatred, his blatant racism and calls to racist action, his disregard for the very rule of law that grants him the office itself, all prove his lack of interest in serving with honor.

“So I choose not to offer him the honorific,” of referring to Trump as “Mr. President” Koppelman contends, later adding that “To call him Mr. President would be to ennoble him, would be to help him continue his giant con.” 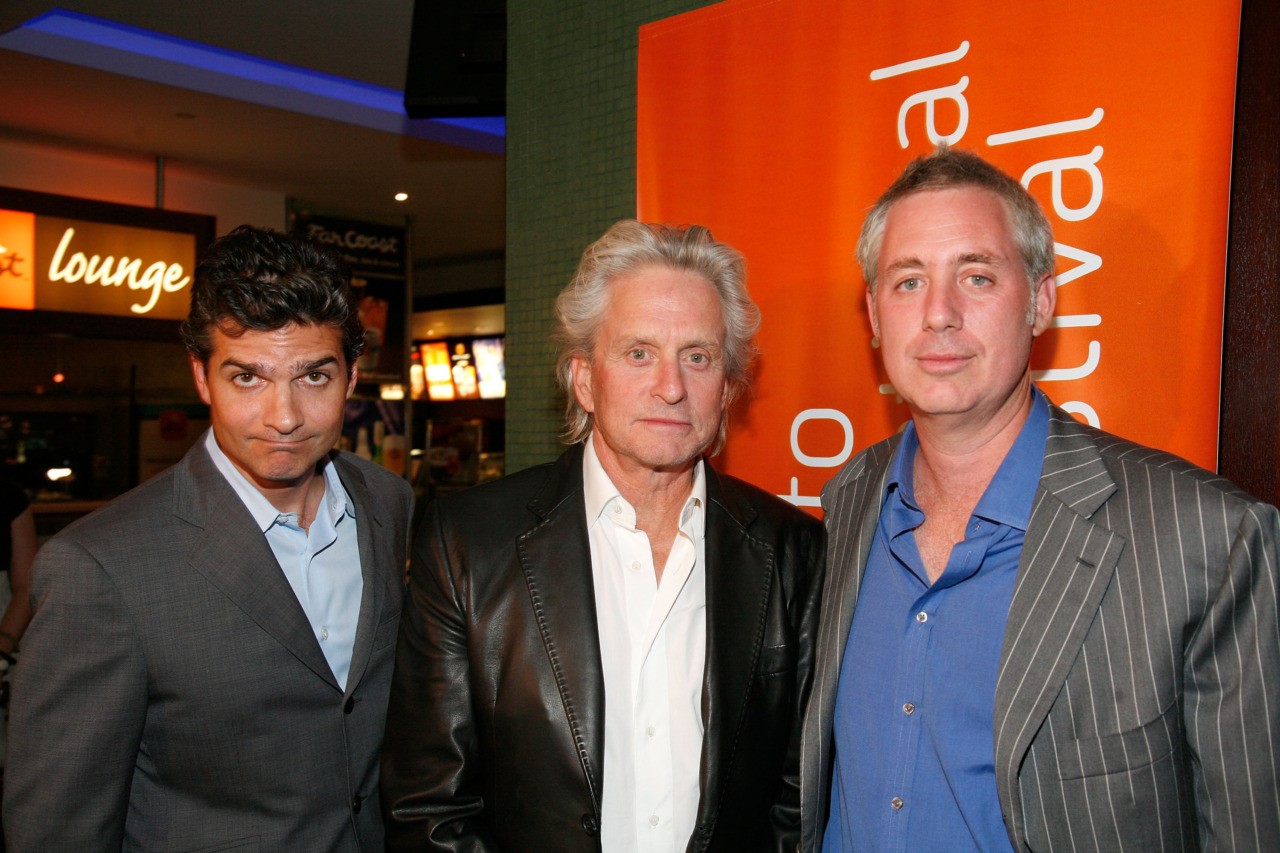 Here Koppelman is seen wearing a shirt with the words “Impeach 45” on it.

What a night to hang w @anthony_w_mangieri, just after he got 2 stars from @pete_wells in the New York Times for being the best pizza maker in the world. I love anthony and his pizza. One just a little more than the other. @unapizzanapoletana (also, Impeach 45)

The Runner Runner scribe is certainly not shy about attacking President Trump and his millions of supports.

Months before the 2016 election, Koppelman was already calling Trump “evil.”

On election night, when it had become clear that Hillary Clinton’s chances at winning had hit zero, Koppelman took to Twitter and said, “I’m 50. Lived through Nixon and Bush. But this is terrifying in a way I can hardly articulate. I worry for the people I love. And all of you.”

This week, Brian Koppelman said that “Nobody on (sic) any news show should be talking about anything but impeachment” after President Trump demanded that The Squad – Reps. Alexandria Ocasio-Cortez (D-NY), Ilhan Omar (D-MN), Rashida Tlaib (D-MI), and Ayanna Pressley (D-MA) — “go back and help fix the totally broken and crime infested places from which they came. Then come back and show us how it is done.”

While Koppelman regularly calls for President Trump’s impeachment, he has said (in a podcast interview with New York Times reporter Maggie Haberman) that Trump would refuse to leave office.