Actor Ben Platt, the star of Netflix’s The Politician and the Broadway musical Dear Evan Hansen, is urging white people to keep donating money to bail funds in order to keep protesters who have been arrested out of jail.

“White ppl at home pls keep donating to the bail funds below,” Ben Platt tweeted on Sunday. The Tony Award-winning actor also voiced his support for Black Lives Matter and told white people to avoid creating chaos when protesting in the streets because it will reflect badly on the black community.

The actor tweeted out a link to a Google document containing links to bail funds in major cities, including the Minnesota Freedom Fund. But these funds have come under scrutiny over whether they are helping to bail out Antifa members and other violent rioters who have assaulted innocent bystanders and destroyed private property during the riots that have devastated major U.S. cities. 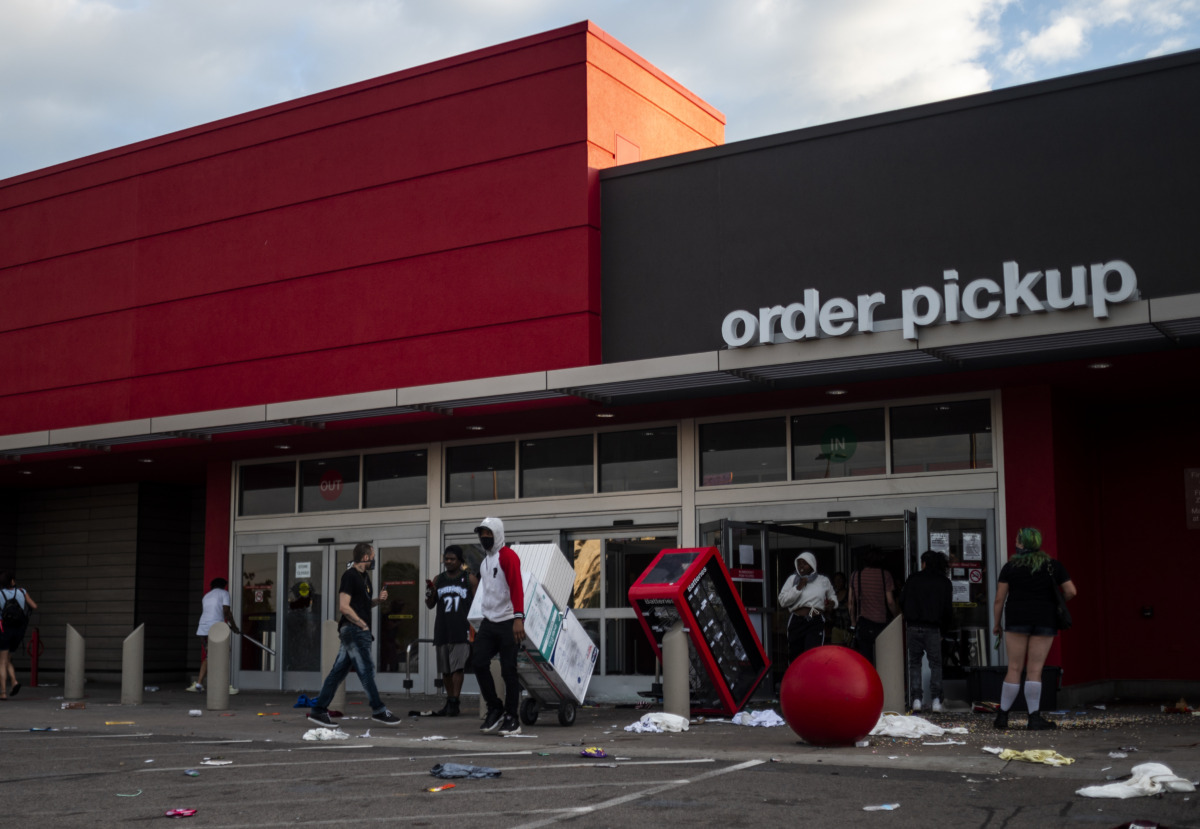 A view outside a Target store on May 27, 2020 in Minneapolis, Minnesota. Businesses near the 3rd Police Precinct were looted and damaged today as the area has become the site of an ongoing protest after the police killing of George Floyd. (Stephen Maturen/Getty Images)

President Donald Trump announced Sunday that the U.S. will designate Antifa as a terrorist organization. Individuals providing money to bail out  Antifa members could find themselves in legal trouble for financing terrorism.

Platt is the latest Hollywood star to support bail funds for protesters. Chrissy Teigen said she and her husband John Legend will be donating $200,000 for bail out funds, while pop star Justin Timberlake encouraged his social media followers to donate to the Minnesota Freedom Fund.

Please join me in supporting the Minneapolis protestors by donating to the @mnfreedomfund. The freedom fund is combatting the harms of incarceration by paying bail for low income individuals who cannot otherwise afford: https://t.co/tFr8Jh7TUX