Pop superstar Taylor Swift added to her growing list of social justice grievances, telling millions of fans in an LGBTQ pride video message that the two “gender” options on her census form — male and female — “was so upsetting to me, the erasure of transgender and nonbinary people.” Swift added that fans “obviously” need to exercise their right to vote this year, specifically for candidates who “care about all communities.”

“We had a really good step forward recently with the Supreme Court ruling based on discrimination, based on sex, but we still have so far to go in terms of equality and protections for LGBTQ people and people in the trans community,” the “ME!” singer said in a video Friday featured on the Logo cable channel to commemorate Stonewall Day.

An important message from @taylorswift on #StonewallDay. To donate, text REBEL to 243725. Thank you to our sponsors: @warnermedia, @logotv, @nasdaq, and @pridemediainc. Watch the whole Pride Live Stonewall Day show at Logo's Youtube Channel now.

“I got my Census the other day and there were two choices for gender. There was male and female and that erasure was so upsetting to me, the erasure of transgender and nonbinary people,” Taylor Swift said.

However, the 2020 Census form asks specifically for individuals to identify their “sex” — the term used to refer to the biological differences between males and females — rather than “gender.” 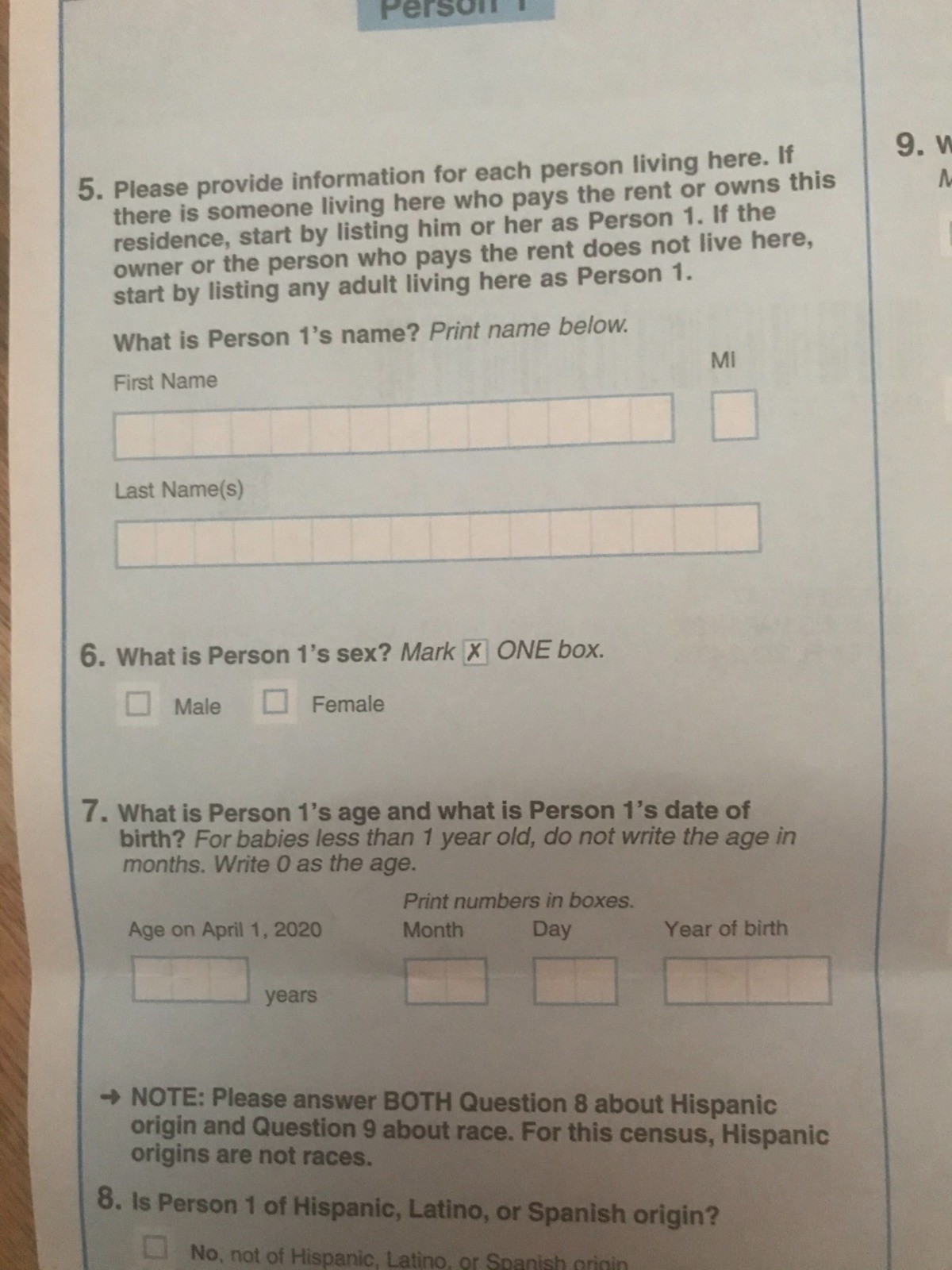 Gender, gender identity, and sexual orientation, according to woke LGBT activist celebrities and politicians, can be far more expansive, including those who identify as pansexual, asexual, and two-spirit.

Swift said fans “obviously” need to exercise their right to vote this year, because it is crucial to “elect people who care about all communities.”

The “Shake it Off” singer experienced her public political awakening ahead of the 2018 midterm elections, smearing then- Rep. Marsha Blackburn (R-TN) as someone who would not protect women or the LGBT community.

“Blackburn’s voting record in Congress appalls and terrifies me,” she said in a social media post at the time. “She voted against equal pay for women. She voted against the Reauthorization of the Violence Against Women Act, which attempts to protect women from domestic violence, stalking, and date rape. She believes businesses have a right to refuse service to gay couples. She also believes they should not have the right to marry. These are not MY Tennessee values.”

Despite that, Blackburn went on to win her Senate race, but Swift has continued her smear campaign, referring to the Senator as a “homophobic racist.”

Swift, who has admitted her hopes of using her music stoke political fires against “sinister” Republican policies, opted to depict opponents of the LGBT movement as bitter, toothless, uneducated rubes in a music video for her song, “You Need to Calm Down.”

She has also, in recent weeks, accused President Trump of “stoking the fires of white supremacy” and warned that “we will vote you out in November.”