Attorney General Bill Barr gave Hollywood studios and celebrities a verbal lashing during a speech Thursday in which he outlined the threat that China’s growing sphere of influence poses to democracy and freedom.

“Every year at the Academy Awards, Americans are lectured about how this country falls short of Hollywood’s ideals of social justice. But Hollywood now regularly censors its own movies to appease the Chinese Communist Party, the world’s most powerful violator of human rights,” Barr said during the address at the Gerald R. Ford Presidential Museum in Michigan.

Barr criticized Hollywood’s growing addiction to China’s box office, which has become the second largest in the world. In order to gain access to China, studios must submit their movies to Beijing’s censors, which limit the number of foreign titles that get to play in Chinese cinemas. 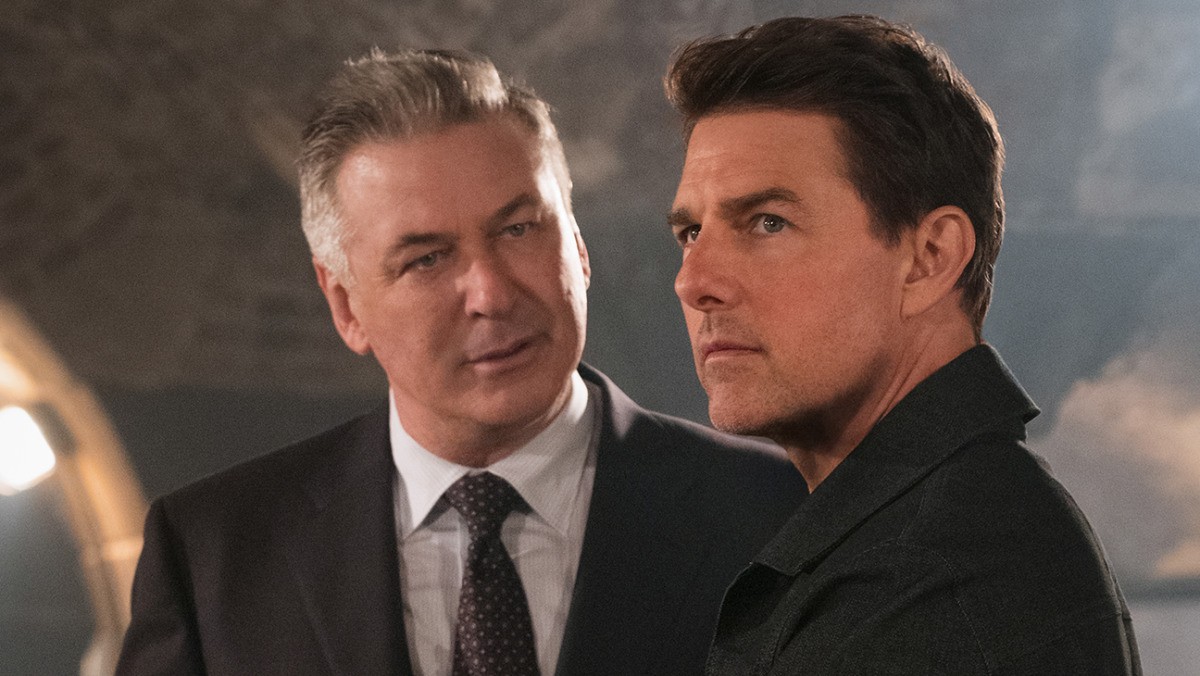 Left to right: Alec Baldwin as Alan Hunley and Tom Cruise as Ethan Hunt in MISSION: IMPOSSIBLE – FALLOUT, from Paramount Pictures and Skydance. 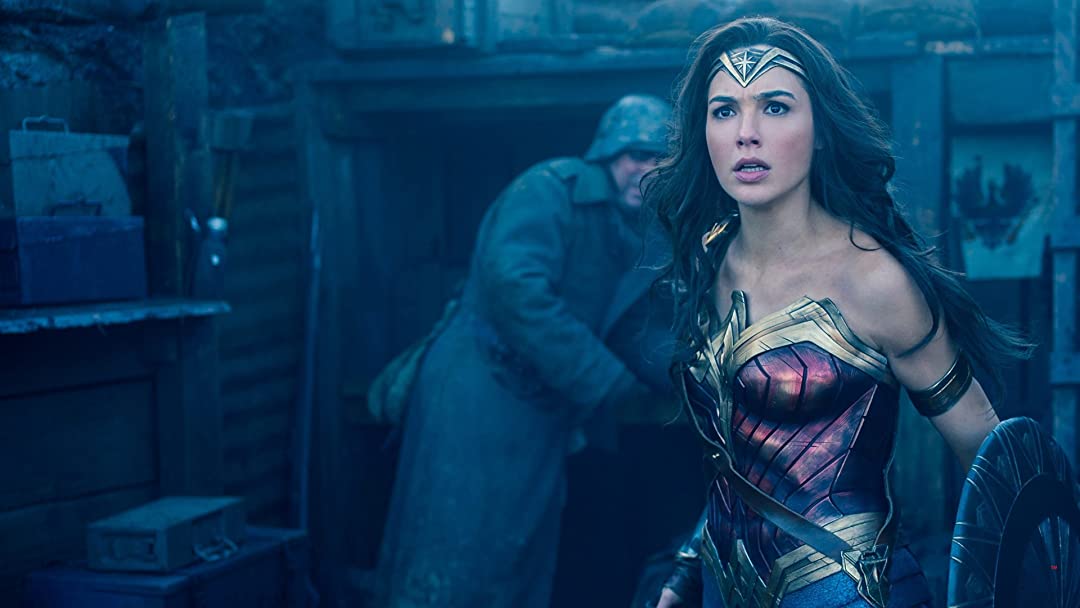 Hollywood studios are also teaming up with Chinese studios in a way that Barr said gives China access to U.S. technology and industry know-how. China’s Tencent Pictures has partnered on such blockbusters as Wonder Woman and Bumblebee, while Alibaba Pictures was a producer on the last Mission: Impossible movie,

Legendary Pictures, the studio behind Christopher Nolan’s Batman trilogy and the Jurassic World sequels, is owned by China’s Wanda Group.

“In the long run, as with other American industries, the PRC [People’s Republic of China] may be less interested in cooperating with Hollywood than co-opting Hollywood—and eventually replacing it with its own homegrown productions,” he said, noting that eight of the 10 top-grossing films in China last year were produced in China.

Hollywood creatives regularly self-censor their own movies to appease China’s Communist dictatorship. Movies including Disney’s Doctor Strange and Paramount’s upcoming Top Gun sequel have written out references to Tibet and Taiwan in the hopes of scoring lucrative distribution agreements in China. 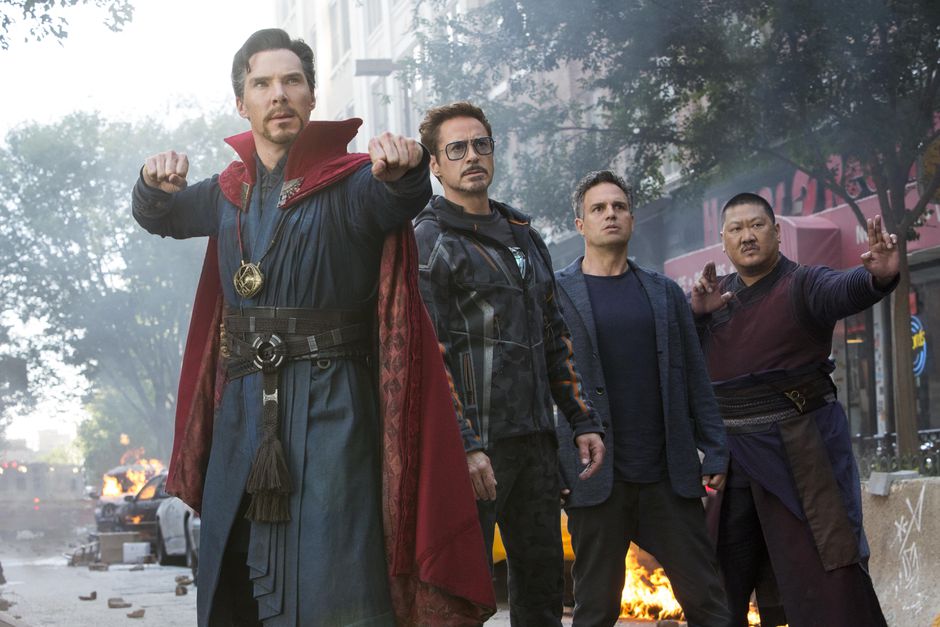 “This censorship infects not only versions of movies that are released in China, but also many that are shown in American theaters to American audiences,” Barr said.

“But many more scripts likely never see the light of day, because writers and producers know not to even test the limits.  Chinese government censors don’t need to say a word, because Hollywood is doing their work for them.  This is a massive propaganda coup for the Chinese Communist Party.”

Sen. Cruz introduced legislation in May that would block all federal assistance to studios behind those film productions that cave to China’s demands.

“Globalization does not always point in the direction of greater freedom,” he said.  “A world marching to the beat of Communist China’s drums will not be a hospitable one for institutions that depend on free markets, free trade, or the free exchange of ideas.”