Here’s a round up of the celebrities who’ve said they will leave the U.S if Trump wins the White House again. 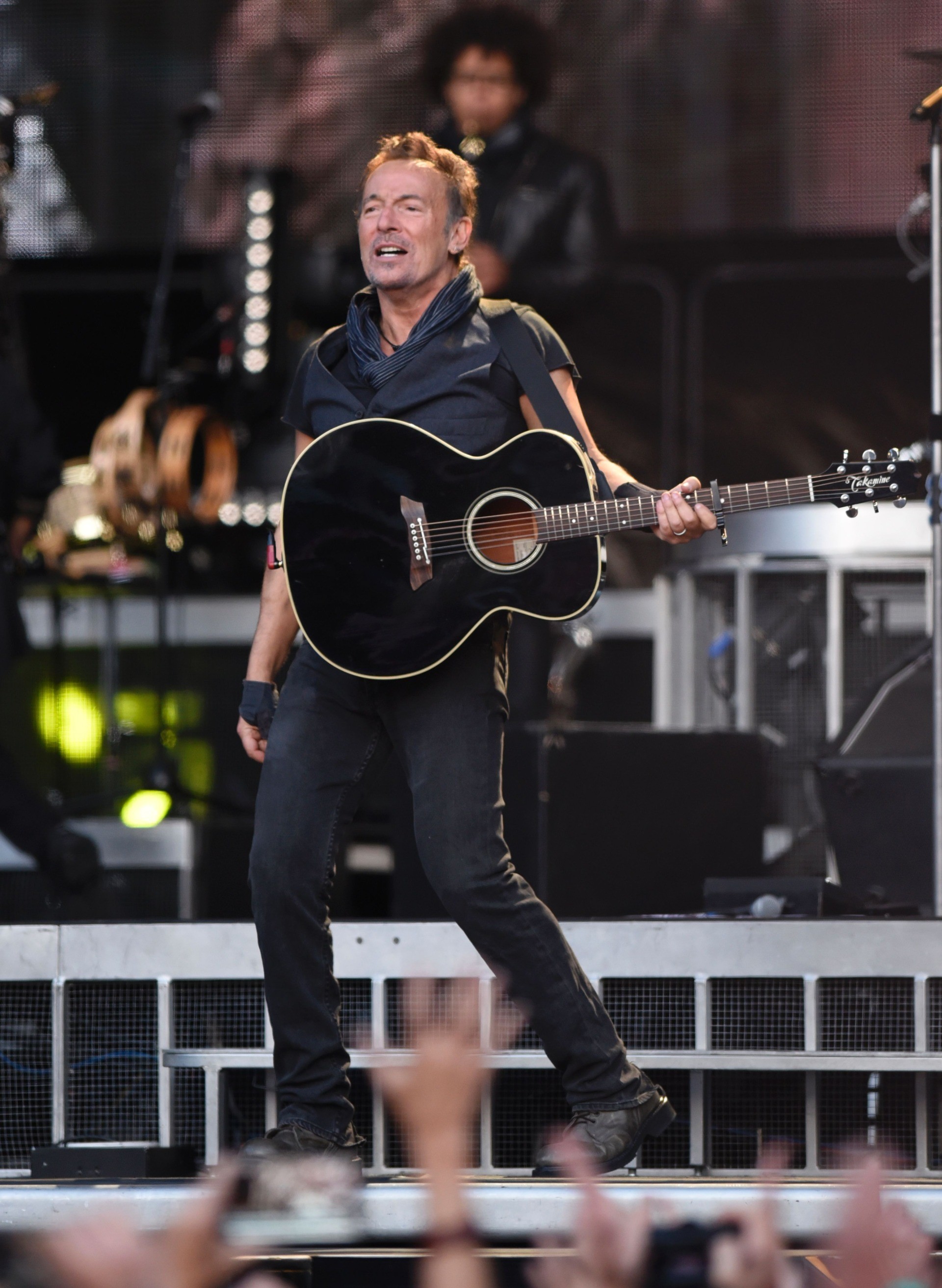 US singer Bruce Springsteen performs on stage during “The river Tour 2016” in the northern Spanish Basque city of San Sebastian on May 17, 2016. (ANDER GILLENEA/AFP via Getty Images)

The rocker recently said in an interview with Australian media that he would consider moving to the Outback if Trump won re-election. “I would consider that,” he said when asked whether Australia was on his list. “I love Australia. Every time, we have nothing but good times down there. It’s always a treat to come. Love the people, love the geography, great place for motorcycle trips, it’s close to our hearts.”

“If Trump is reelected — which he will not be; I’m predicting right now he’s gonna lose — if by some happenstance he should be, I’ll see you on the next plane,” Springsteen said. 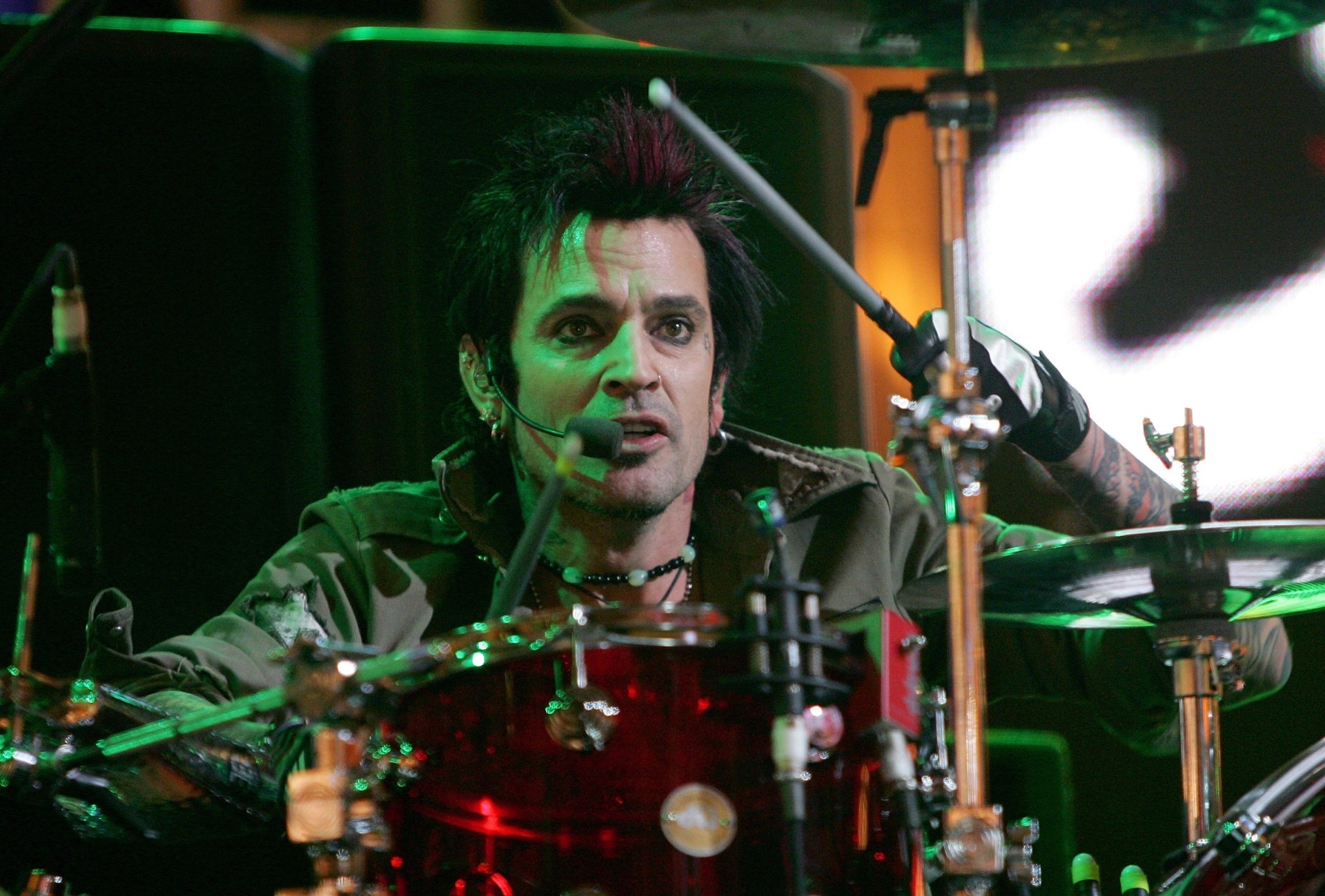 Motley Crew drummer Tommy Lee last month admitted that he finds America “embarrassing” and will be on the next plane to Europe should Trump prove victorious.
“Dude, I swear to God if that happens, then I’m coming over to visit the U.K. I’m out of here,” he told the Big Issue when asked about Trump’s re-election. “I’ll go back to my motherland, go back to go Greece and get a house on one of the islands.

“The thing that stings the most is that I feel like we’re embarrassing,” he continued. “I feel like people in Europe and the rest of the world look at America and think: ‘What the fuck are you guys doing over there? Stop voting for celebrities and get someone real to run the country.'” 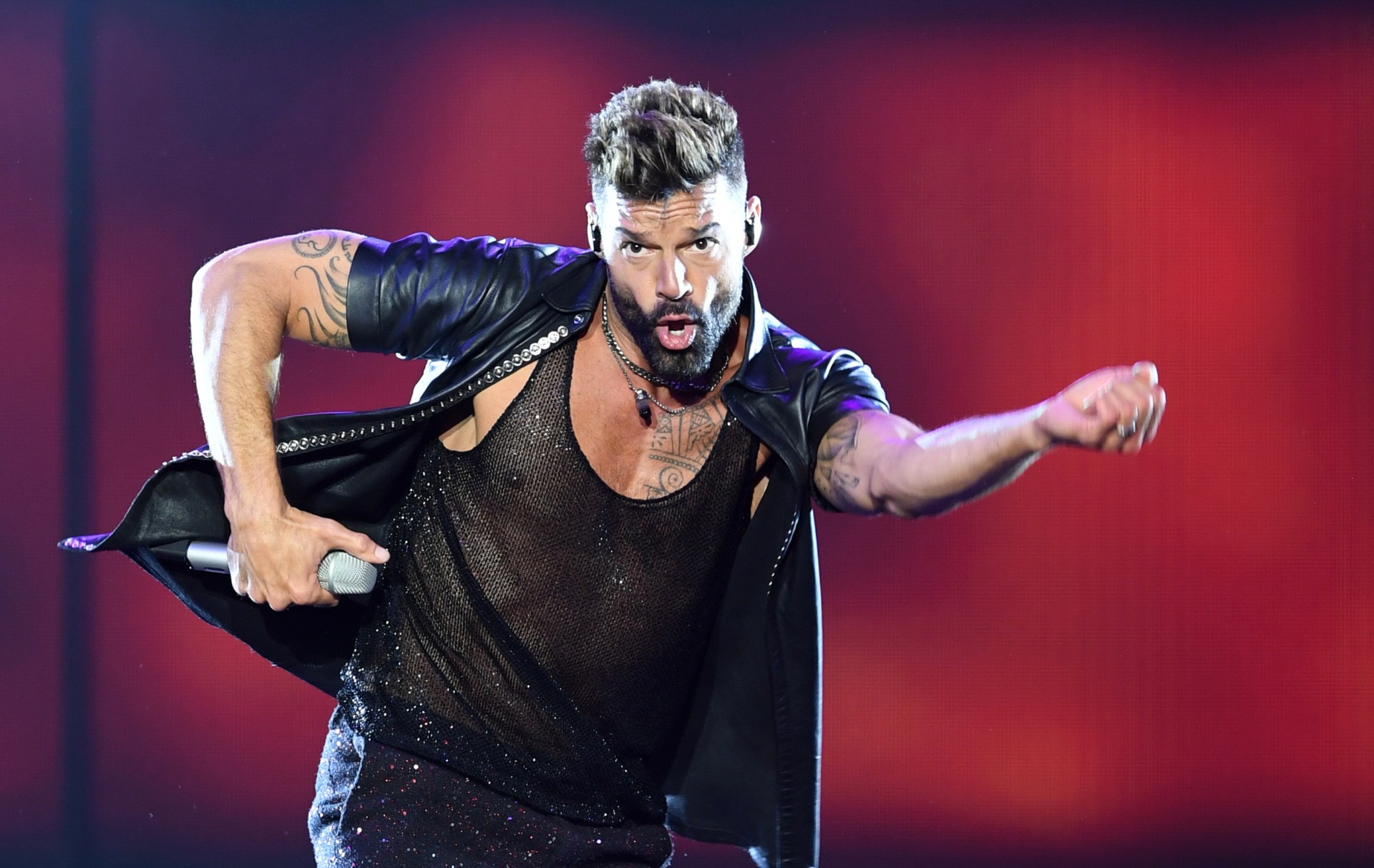 Describing Hispanic Trump supporters as “really scary,” Puerto Rican-born singer Ricky Martin last month revealed that he and his Arab husband were planning to leave their home in Miami in the case of a second term. However, he stopped short of confirming that they would definitely go through with such plans, stating that he would prefer to stay and “fight” for his version of America.

“I think when you have 50 million people voting already, it’s because we are not the only ones concerned about this and for that I am extremely happy,” Martin said in an interview with Variety. “We just take it one day at a time and we’ve had plans like we might leave the country, but no. We have to stay here and we have to fight for our rights and what we believe.” 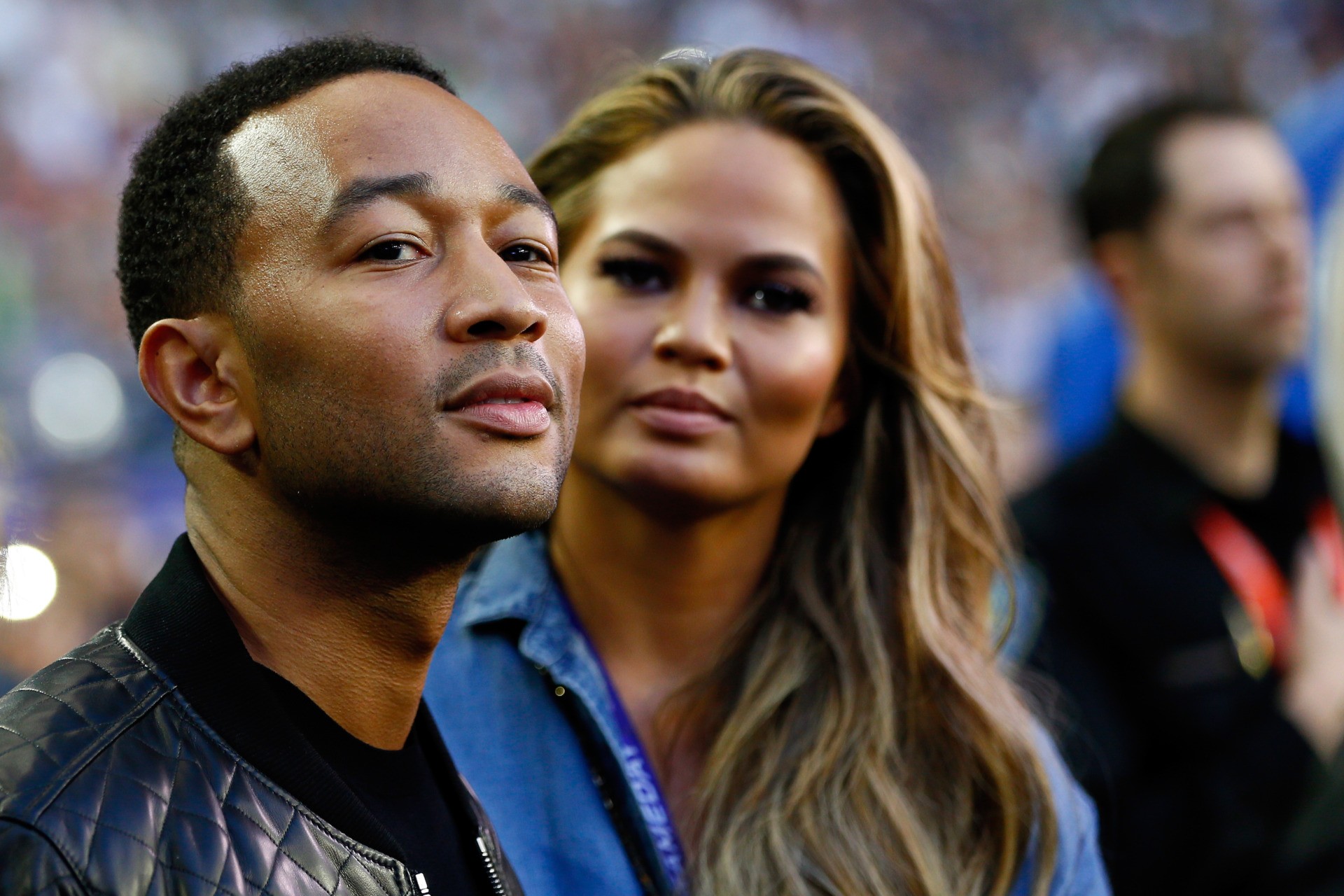 Pop star and NBC’s The Voice judge John Legend and his wife Chrissy Teigen have been at the center of the anti-Trump resistance for years. In September, Legend and Teigen said they have considered leaving America over what Legend called President Trump’s “embarrassing” leadership. The Grammy-winning singer made the revelation in an interview with Cosmopolitan magazine, in which he also claimed that President Trump is “trying to destroy democracy.”

“Every once in a while you think about it,” Legend said. “We were born and raised here, all of our families are here. It would be hard to leave. But I don’t know what one’s supposed to do when you have a leader who is trying to destroy democracy.”

At some point, if that project [to destroy democracy] was to be in any way successful, you’d have to think about going somewhere that is a true democracy, that has respect for the rule of law and human rights. If America chooses to be that place then people will have to start thinking about going somewhere else. It is truly disturbing and concerning.”