More than 80 actors and entertainment industry professionals wrote an open letter flogging Hollywood over its alleged prejudice and discrimination toward disabled people.

The letter says that there’s an “urgent need to act on disability inclusion,” adding that the number of disabled characters on screen “continues to severely under-represent the actual US population living with disabilities,” according to a report by BBC News. “Due to years of misrepresentation in the media, social barriers, and chronic ableism, the deaf, hard of hearing, neurodiverse and disabled communities continue to be underrepresented and disrespected in the entertainment industry.”

The letter was signed by actors including Amy Poehler, Naomie Harris, and Jessica Barden.

The letter proposes that studios appoint permanent disability officers, which would “make fundamental changes to dated practices” by giving decision-makers “the confidence to include, talk about and portray disability,” ensuring inclusive hiring practices, and identifying opportunities for disabled talent.

In a document, titled “Hollywood Horror Stories,” which is accompanied by the letter, disabled talent anonymously detailed the discrimination they have faced.

The document includes stories about disabled talent being asked, “What happened to you?,” “Can you have sex?,” and “Can you really not see?,” as well as instances in which they say basic needs were not met.

“I was asked to audition where the audition room was up a flight of stairs with no elevator, the role specifically asked for someone who was disabled to play the role,” one actor said.

Writer Samantha Mannis, who was working for a renowned Hollywood studio, added that she was fired two weeks after a disability-related hospital stay. 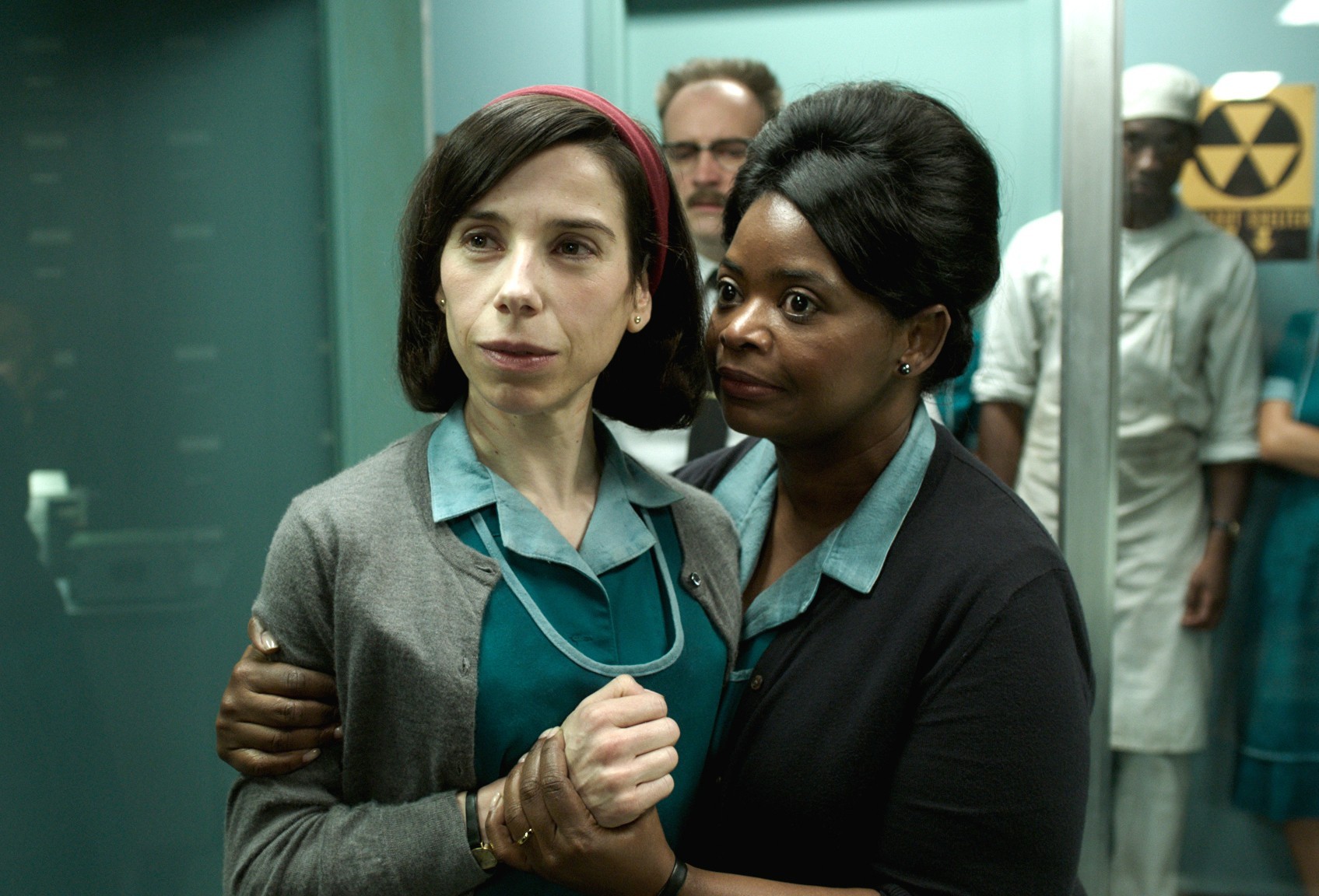 Discrimination toward disabled people is not the only prejudice Hollywood has been accused of. The left-leaning industry also faces accusations of racism, sexism, and homophobia.

Earlier this year, actress Rita Moreno said that racism in Hollywood is “still the same damn problem” it was when she was starting out seven decades ago.

Last year, Latin television and film creators demanded Hollywood “#EndLatinXclusion” in the entertainment industry, stating, “We are tired,” and “We refuse to be filtered through a White perspective.”

Actress Emma Thompson has also called out Hollywood’s casting sexism, stating that once a woman passes the age of 50, she becomes “invisible.”

Earlier this week, Titanic and Avatar star Kate Winslet says she knows “at least four” actors who are “hiding their sexuality” due to “homophobia” that exists in Hollywood.