Former Victoria’s Secret model Bridget Malcolm is no fan of the lingerie company’s woke re-branding, calling the initiative a “joke.”

In a recent TikTok video, Bridget Malcolm blasted Victoria’s Secret’s attempt at an image overhaul, which includes cancelling its “Angels” supermodels and bringing aboard transgender and plus-sized models. The company has also hired feminist soccer star Megan Rapinoe as a spokeswoman.

“Your performative allyship is a joke,” Malcolm said in the video, using the marketing lingo that refers to corporate virtue signaling.  The caption of the video reads “too little too late Victoria’s Secret.” 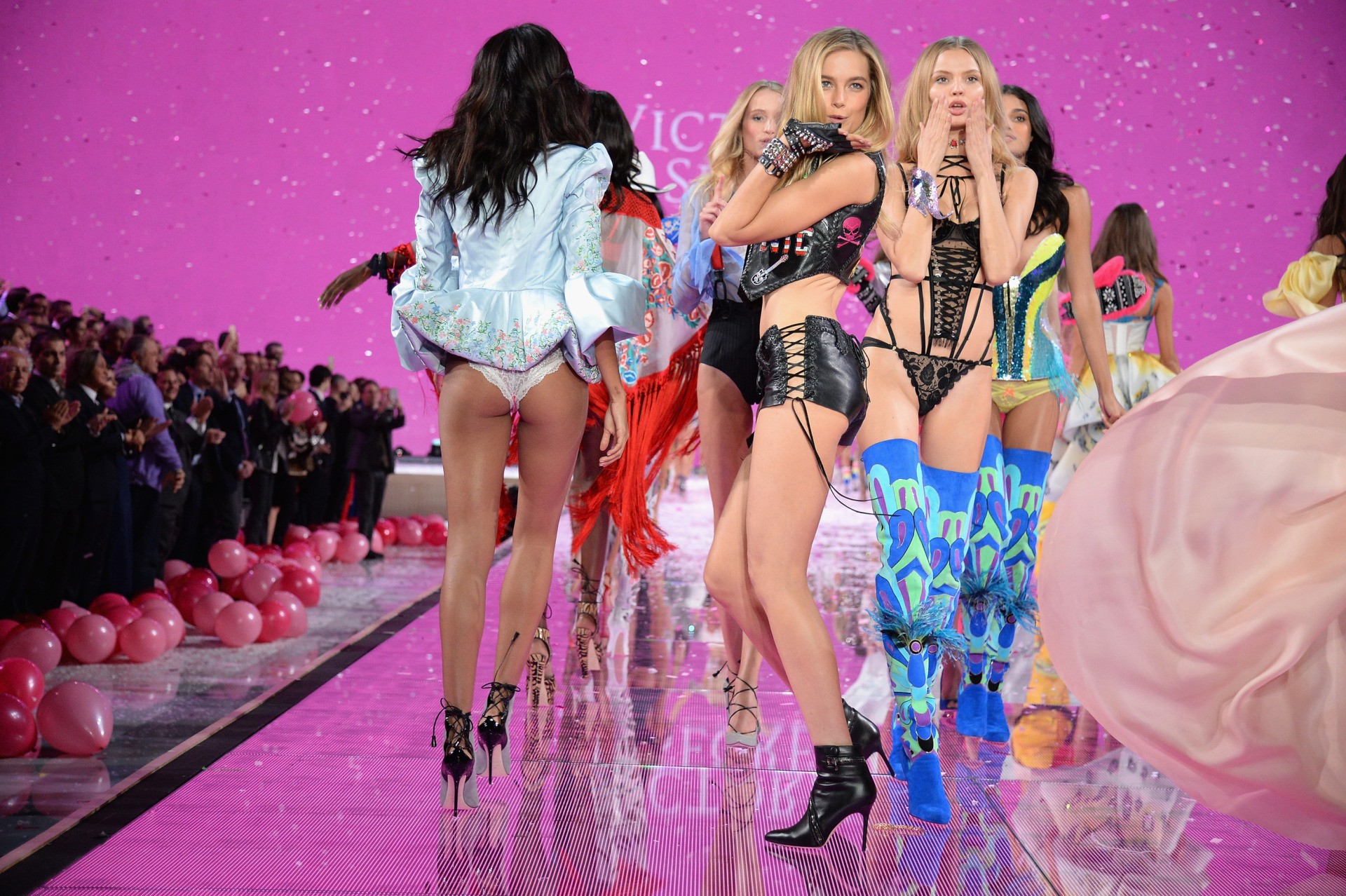 Models including Maud Welzen from The Netherlands, Bridget Malcolm from Australia, Magdalena Frackowiak from Poland walk the runway during the 2015 Victoria’s Secret Fashion Show at Lexington Avenue Armory on November 10, 2015 in New York City. (Dimitrios Kambouris/Getty Images for Victoria’s Secret) 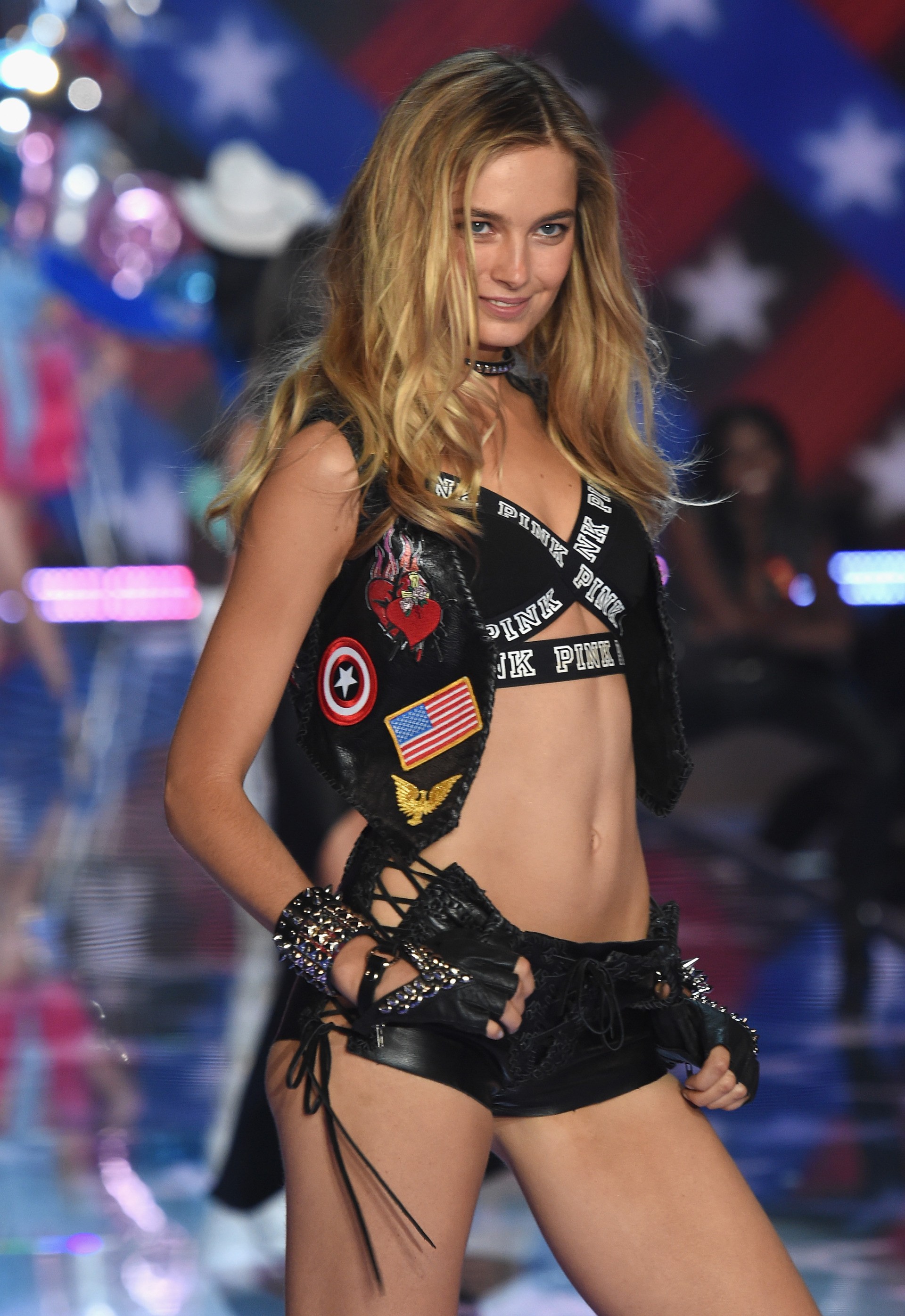 The Australian model claimed in the video that the company pressured her to stay underweight, saying that her former bra size that she wore during a Victoria’s Secret fashion show in 2016 no longer fits her. She also alleged she was rejected from the show in 2017 for not looking “good enough.”

“I was rejected from the show in 2017 by Ed Razek,” she said, referring to a former top executive at L Brands, the parent company of Victoria’s Secret. Razek was the subject of repeated complaints about inappropriate conduct toward models.

Last year, Victoria’s Secret announced it would permanently close around 250 stores in the U.S. and Canada.