July 24 (UPI) — Jolt and Underworld actress Kate Beckinsale said on Friday’s edition of Live with Kelly & Ryan that she hadn’t seen her daughter, Lily Sheen, in two years because of the coronavirus pandemic.

Sheen, 22, is Beckinsale’s only child with her ex-boyfriend, Prodigal Son and Good Omens actor Michael Sheen. 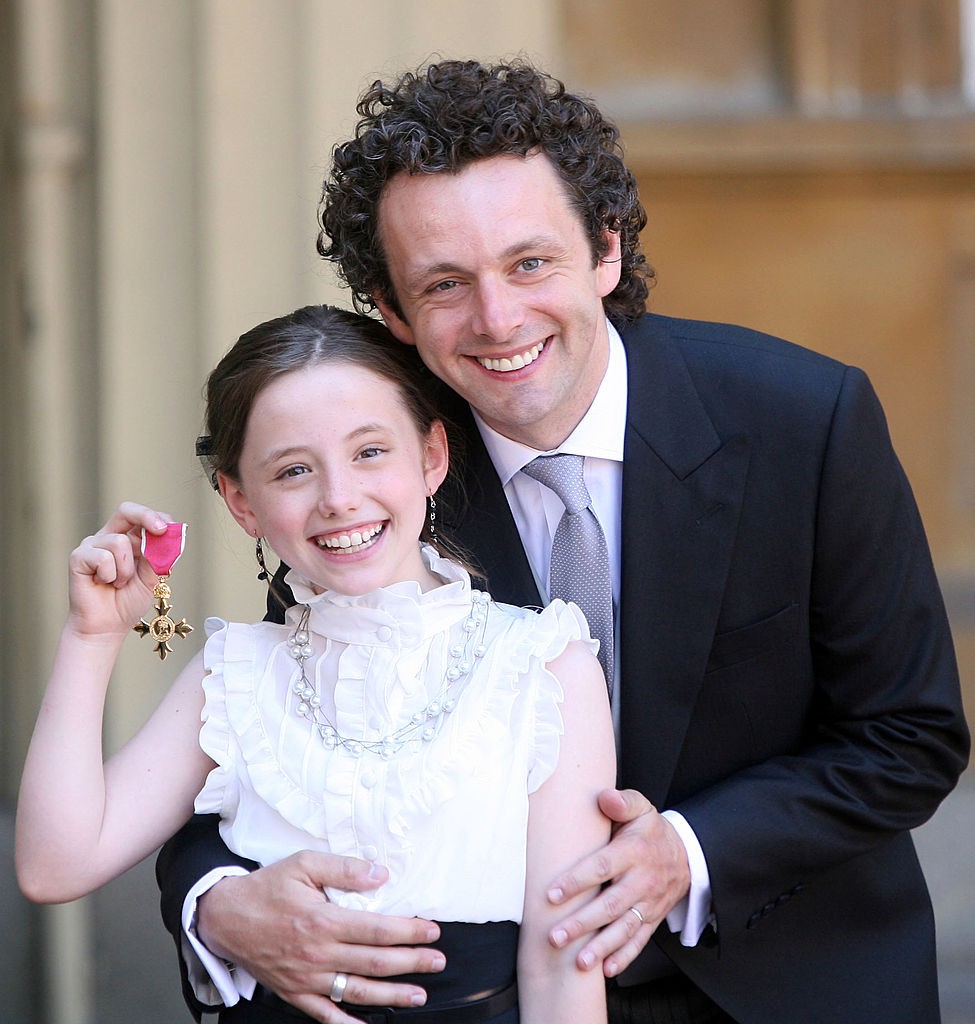 Actor Michael Sheen and daughter Lily with the OBE he received earlier from Queen Elizabeth II during investitures at Buckingham Palace on June 2, 2009 in London, England. (Photo by Lewis Whyld – WPA Pool/Getty Images)

Lily Sheen is also an actress, who lives in New York where Live with Kelly & Ryan is taped.

“I haven’t seen my daughter for two years because of everything. Also, I went to Canada working and she couldn’t come see me,” Beckinsale said Friday when asked if she planned to spend time with her daughter while she is in town.

“Two years of not seeing your child is the most preposterous thought,” Beckinsale added. “Thank goodness for FaceTime and all that, but we’re both panicking that we’ll look really old to each other.”