Actor Danny Trejo — who went from a gangster in prison to one of Hollywood’s most prolific actors — says “movie stars are dicks,” who “think they’re so entitled.”

“Movie stars are dicks. They think they’re so entitled, so the last thing I want to be is a movie star,” Trejo told the Daily Mirror. In the interview, the Trejo, who has over 400 acting credits to his name, explains how he went from a gangster facing the death penalty to Hollywood’s veteran “tough guy,” adding that he never expected to “make it out of the 1960s” alive.

Despite all of his success, Trejo still calls himself a “drugs counsellor,” not an actor, and maintains that Hollywood stars as entitled “dicks.” 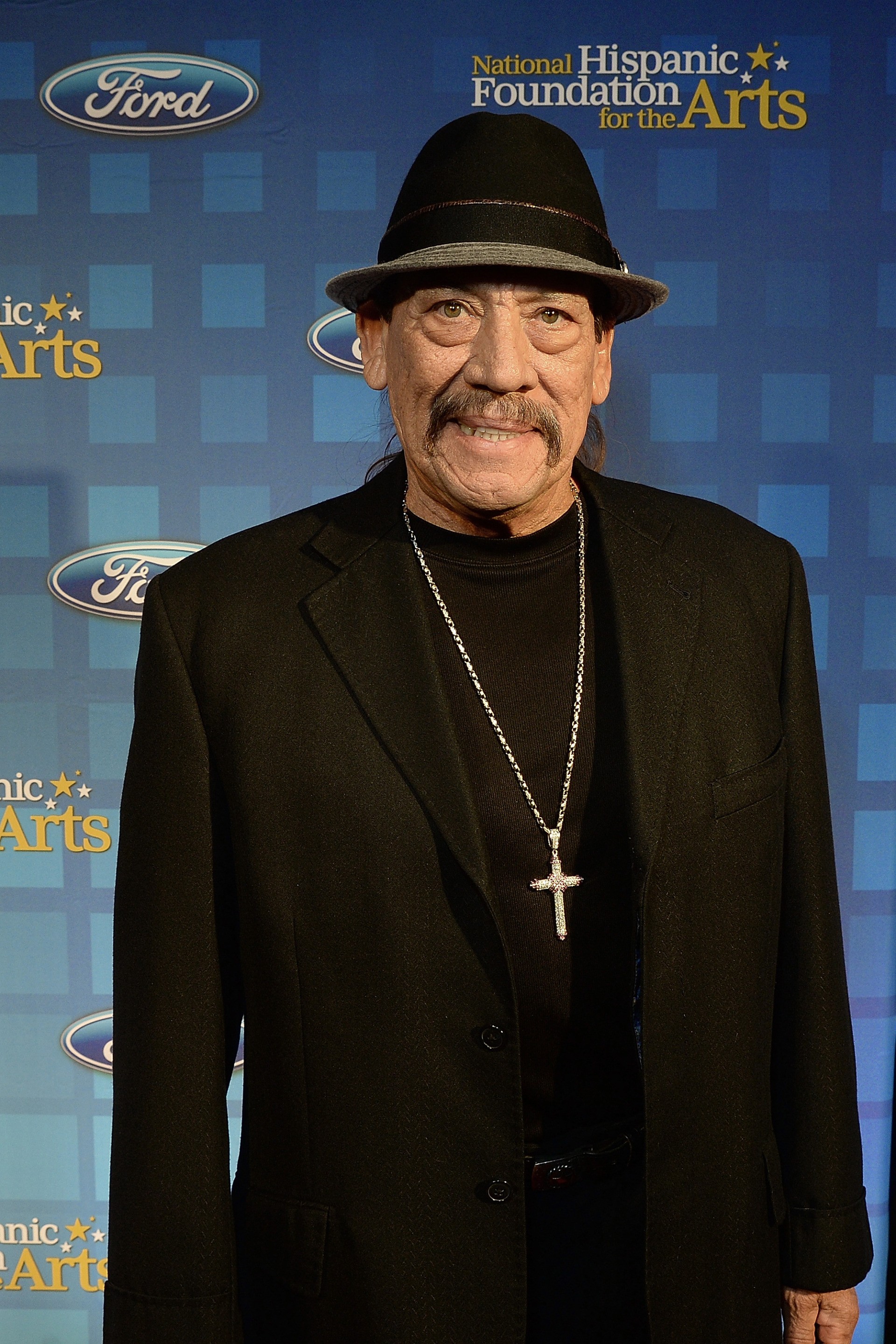 Trejo said he had started using drugs at age 13, and spent 11 years in and out of the prison system for offenses like drug dealing and robbery.

And then in 1968, at age 24, Trejo reached rock bottom when he faced murder bid charges after throwing a rock during a prison riot that hit a guard on the head.

“I was more scared than I’d ever been,” the Heat, From Disk Till Dawn, and Sons of Anarchy star said. “Sitting in a cell looking at the death penalty, you can see the grim reaper next to you, laughing.” 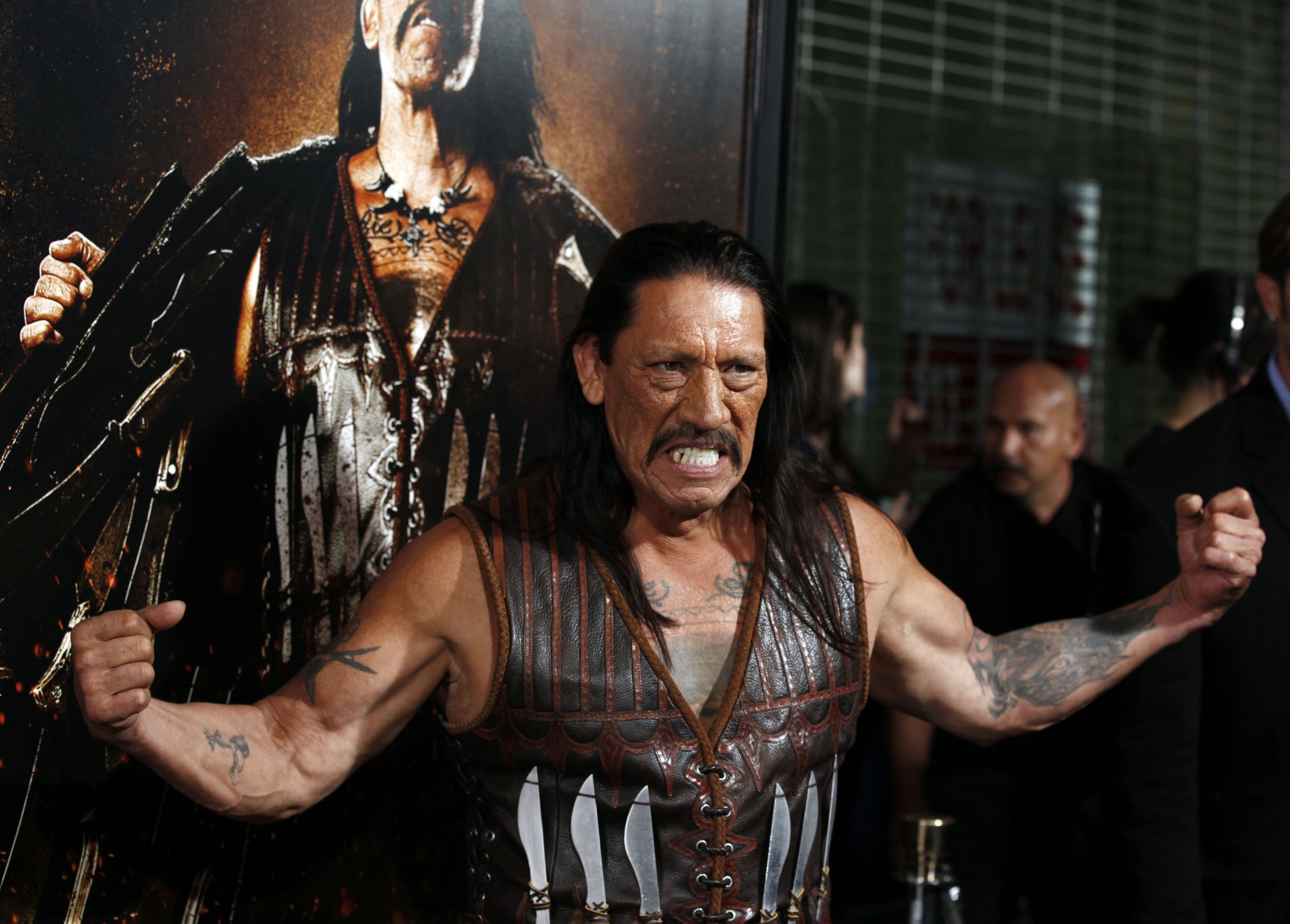 Trejo asked God to help him escape the death penalty, telling Him, “If you allow me to die with dignity, I will say your name every day and do everything I can to help my fellow inmates. I stopped using drugs and drinking that moment. It will be 53 years this August — I’ve never stopped trying to help people.”

The charges were dropped and he was out of prison a year later and quickly started a job sanding and painting cars. Trejo also volunteered at rehab clinics and started helping other addicts get clean.

It was when Trejo rushed to a young addict’s aid and found himself on the set of the 1985 action movie Runaway Train.

The assistant director asked him if he would like to be an extra and if he could play a convict — a question that became the catalyst for Trejo’s acting career.

It wasn’t his first time playing the hero in real life. Trejo swooped in to rescue a baby in the Sylmar neighborhood of Los Angeles in 2019 after two cars collided.

Trejo is now one of Hollywood’s most notable “tough guy” actors — who most viewers will recognize, even if they don’t know his name — known for roles like the poacher in the 1997 film Anaconda, henchman Navajas in the 1995 film Desperado, and Mexican cartel criminal Tortuga in AMC’s hit TV series Breaking Bad.