In their Facebook post, guitarist Billy Gibbons and drummer Frank Beard said Hill died in his sleep. They didn’t give a cause of death, but a July 21 post on the band’s website said Hill was “on a short detour back to Texas, to address a hip issue.”

At that time, the band said its longtime guitar tech, Elwood Francis, would fill in on bass, slide guitar and harmonica. 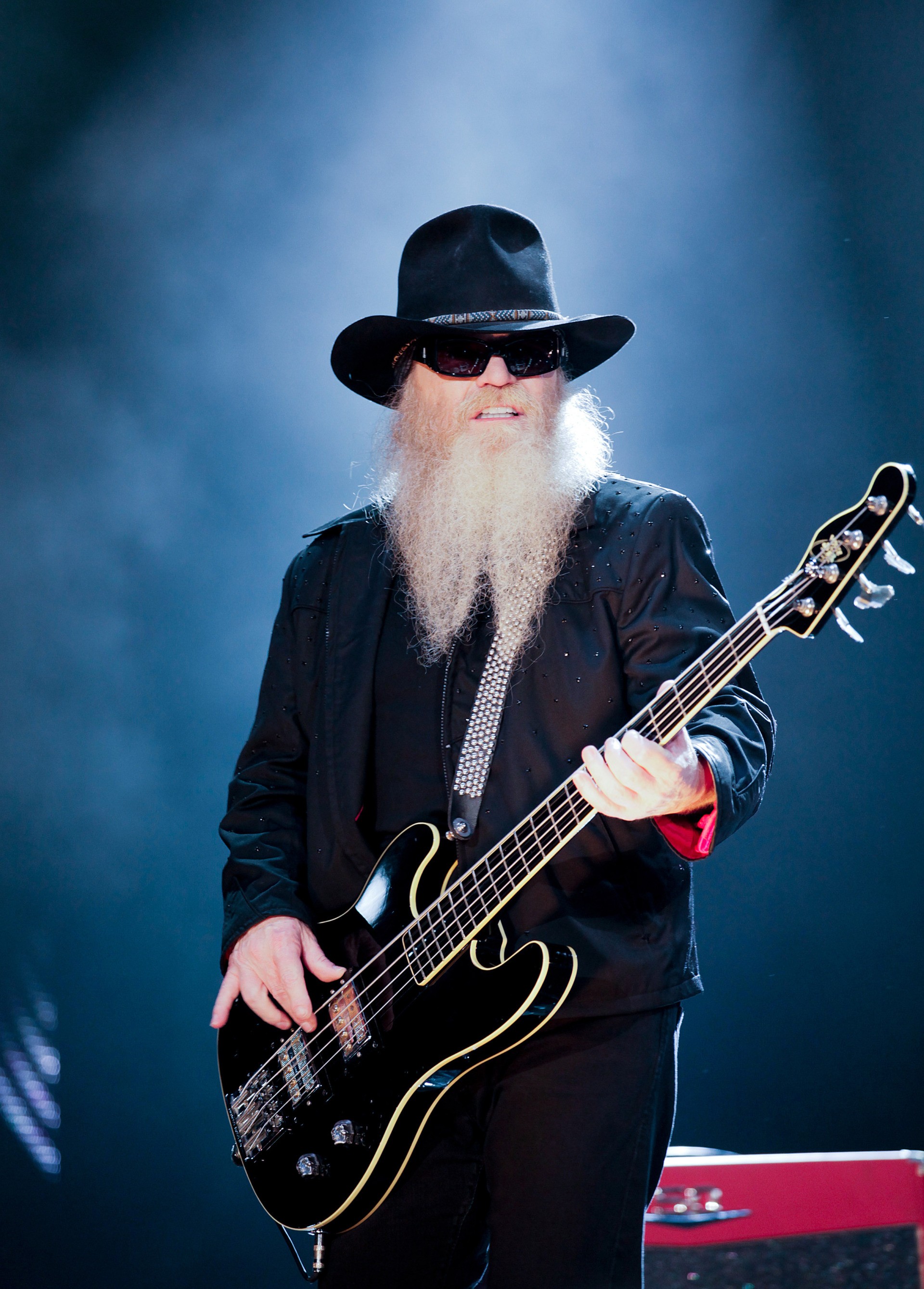 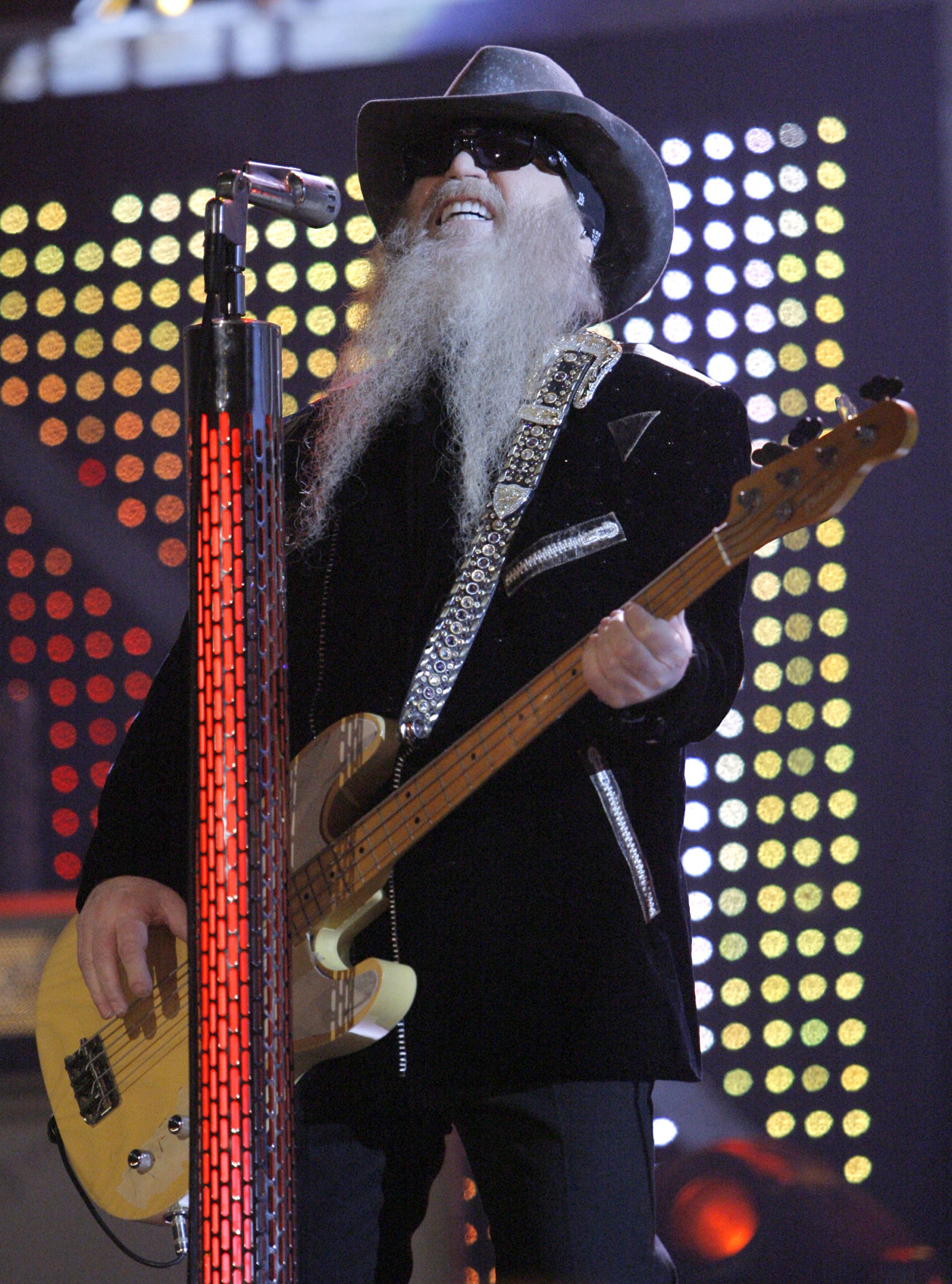 Dusty Hill of ZZ Top performs during the VH1 Rock Honors concert in Las Vegas on May 12, 2007. ZZ Top has announced that Hill, one of the Texas blues trio’s bearded figures and bassist, has died at his Houston home. He was 72. In a Facebook post, bandmates Billy Gibbons and Frank Beard revealed Wednesday, July 29, 2021, that Hill had died in his sleep. (AP Photo/Jae C. Hong, File)

Born Joe Michael Hill in Dallas, he, Gibbons and Beard formed ZZ Top in Houston in 1969. The band released its first album, titled “ZZ Top’s First Album,” in 1970. Three years later it scored its breakthrough hit, “La Grange,” which is an ode to the Chicken Ranch, a notorious brothel outside of a Texas town by that name.

The band’s 1976 “Worldwide Texas Tour,” with its iconic Texas-shaped stage festooned with cactuses, snakes and longhorn cattle, was one of the decade’s most successful rock tours.

The band was inducted into the Rock and Roll Hall of Fame in 2004. Said Rolling Stones lead guitarist Keith Richards in introducing the band to the Hall: “These cats are steeped in the blues, so am I. These cats know their blues and they know how to dress it up. When I first saw them, I thought, ‘I hope these guys are not on the run, because that disguise is not going to work.’”

That look — with all three members wearing dark sunglasses and the two frontmen sporting long, wispy beards — became so iconic as to be the subject of a New Yorker cartoon and a joke on “The Simpsons.”