The “Sorry” singing pop star Justin Bieber apologized after promoting an album by country star Morgan Wallen, who faced a mass cancellation attempt earlier this year after a camera caught him uttering the n-word to one of his white friends after a night of partying.

In a now-deleted Instagram story update, the Peaches singer posted what appeared to be a screenshot of Wallen’s album Dangerous with the caption, “Love this album.”

He deleted the post after receiving backlash, telling his fans he had “no idea” Wallen was saying “those racist things.”

Justin Bieber has deleted his Instagram story and apologizes for posting it:

“honestly i had no idea he was saying those racist things, i deleted it, I’m sorry :(“ pic.twitter.com/dcKrpNh6nz

Bieber wrote in a follow-up:

I had no idea that the guy’s music i posted was recently found saying racist comment. As you know i dont support or tolerate any sort of racism or discrimination. I had no idea, I sincerely apologize to anyone i offended.

“When I was a kid, I was incredibly ignorant and said some very hurtful racist jokes that clearly were not funny,” he continued. I hurt a lot of people especially the Black people in my life but was fortunate enough to have had them educate me on the horrifying origin of the n-word. This brings those painful memories back up, I will always take ownership for my ignorance and my past because I know I am not that person.” 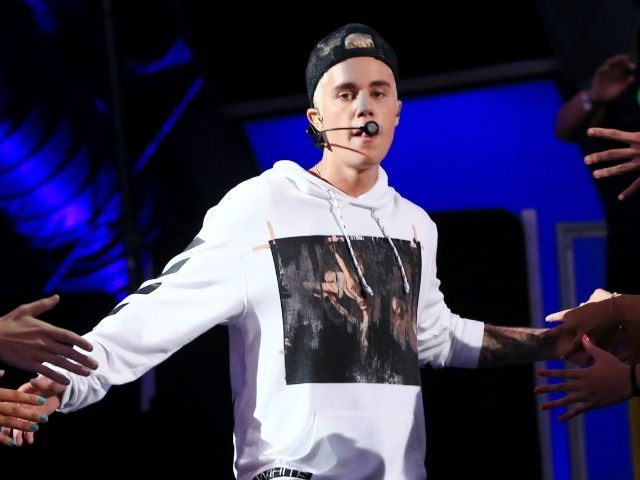 The controversy stems from an incident that occurred earlier this year after a camera caught Wallen using the N-word to one of his white friends after a night of partying. The remarks triggered a wave of backlash and subsequent cancellation efforts. The Academy of Country Music (ACM) disqualified Wallen from eligibility for the 56th Academy of Country Music Awards, and radio networks removed him from hundreds of stations, even though he issued an apology. 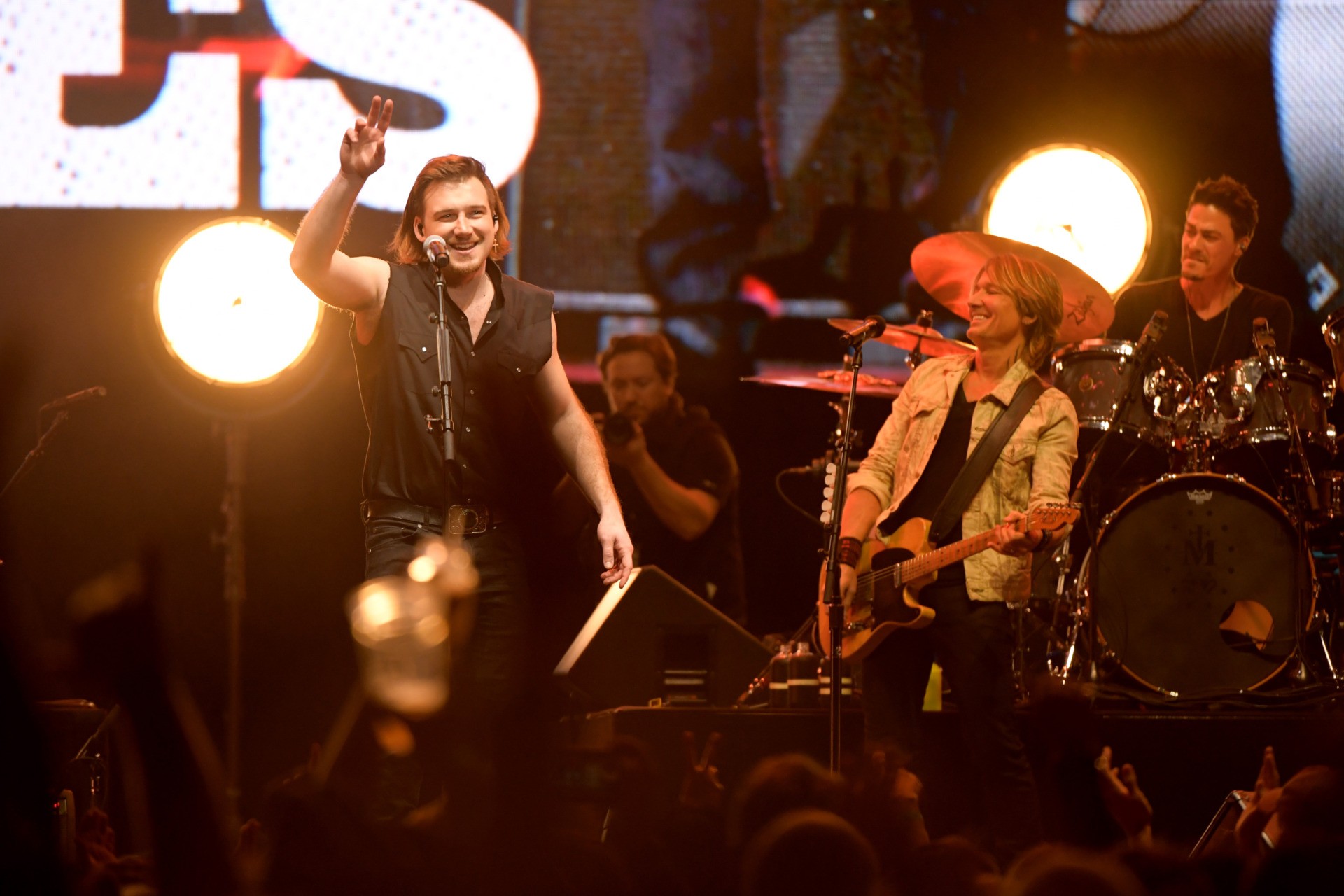 Wallen’s fans, however, showered him with support, combatting cancel culture by boosting his album’s status. At one point, he secured seven of the ten spots on Apple Music’s Top 10 list.

Last month, Wallen discussed the situation with Good Morning America’s Michael Strahan, where the “Sand in My Boots” singer revealed he “checked into rehab in San Diego for 30 days, just to try and figure out why I’m acting this way, do I have an alcohol problem, do I have a bigger issue.”

“I don’t think I ever sat down and said this is right or this is wrong,” the “Somebody’s Problem” singer said of the phrase, revealing he donated half a million dollars to various organizations, including the BMAC [Black Music Action Coalition]. Notably, Wallen did not disagree after Strahan suggested the spike in the album sales following the incident “tells a lot about country music and the race situation in country music.”

“It would seem that way,” Wallen said of the implication that there is a race problem among country music fans. “I haven’t really sat and thought about that.”