Broadway icon Laura Osnes issued a statement on Monday to explain that she “withdrew” from a benefit concert after a Page Six report claimed she was “fired” for not getting vaccinated against the coronavirus.

“The [Page Six] headline accused me of being fired for refusing to get vaccinated. It is important to me to clarify what actually happened,” Laura Osnes said in a statement posted to Instagram.

“In early May, I accepted an invitation to perform in a one-night benefit concert at East Hampton’s Guild Hall. A month ago, I was informed that protocols had changed, and I would now need to proof of vaccination to participate,” the Broadway start explained. “I was disappointed but responded that I would have to withdraw, as I have not yet gotten the vaccine.” 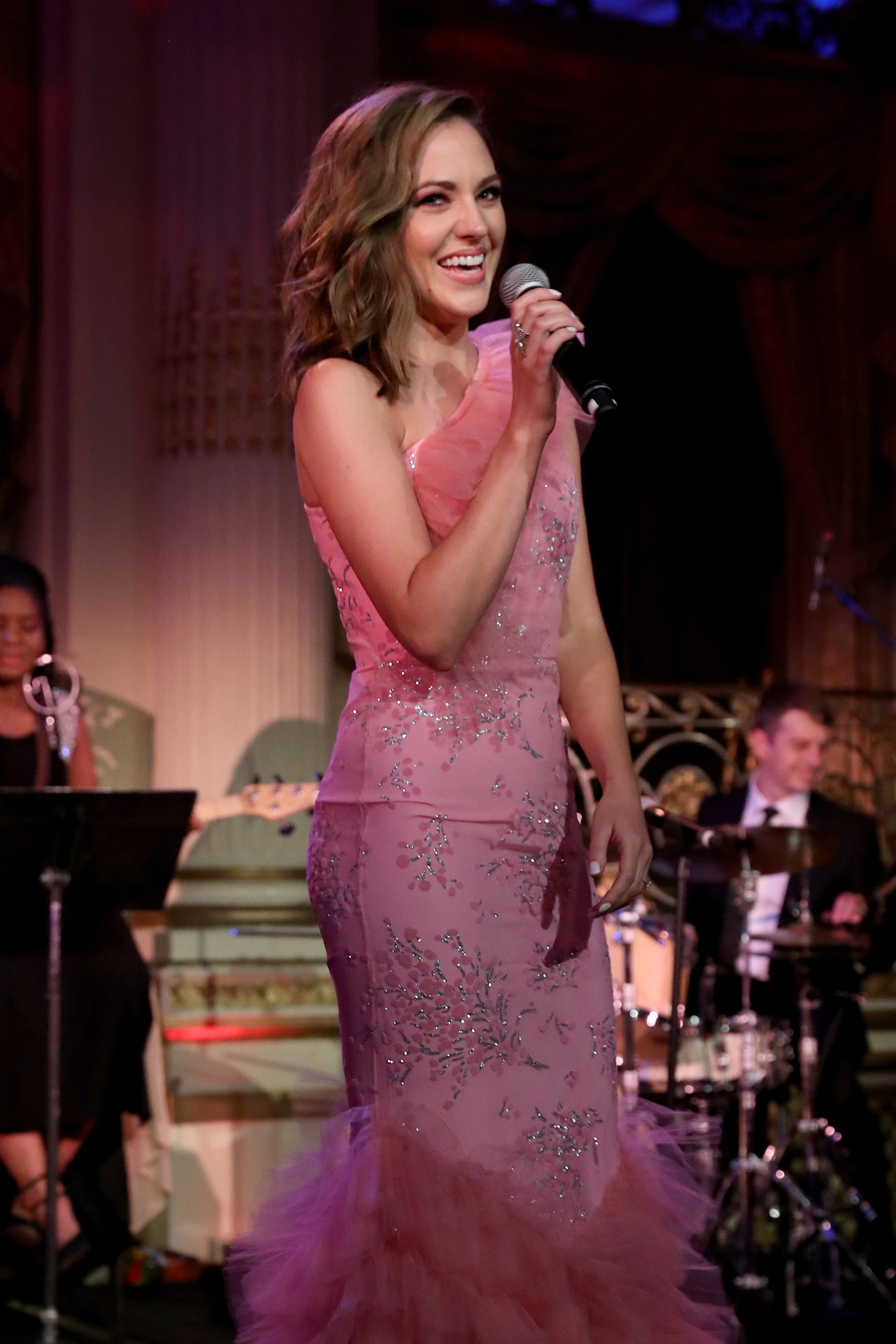 The 35-year-old Broadway star went on to say that she stands by the decision she and her husband made, along with input from their physician, regarding “ourselves, our family planning, and our future.”

“Someday, perhaps we will feel more confident in the research to consider a different position,” she added. “With the information that is currently available, however, I have a conviction that I (and many others, both in and out of my industry) feel compelled to stand by.” 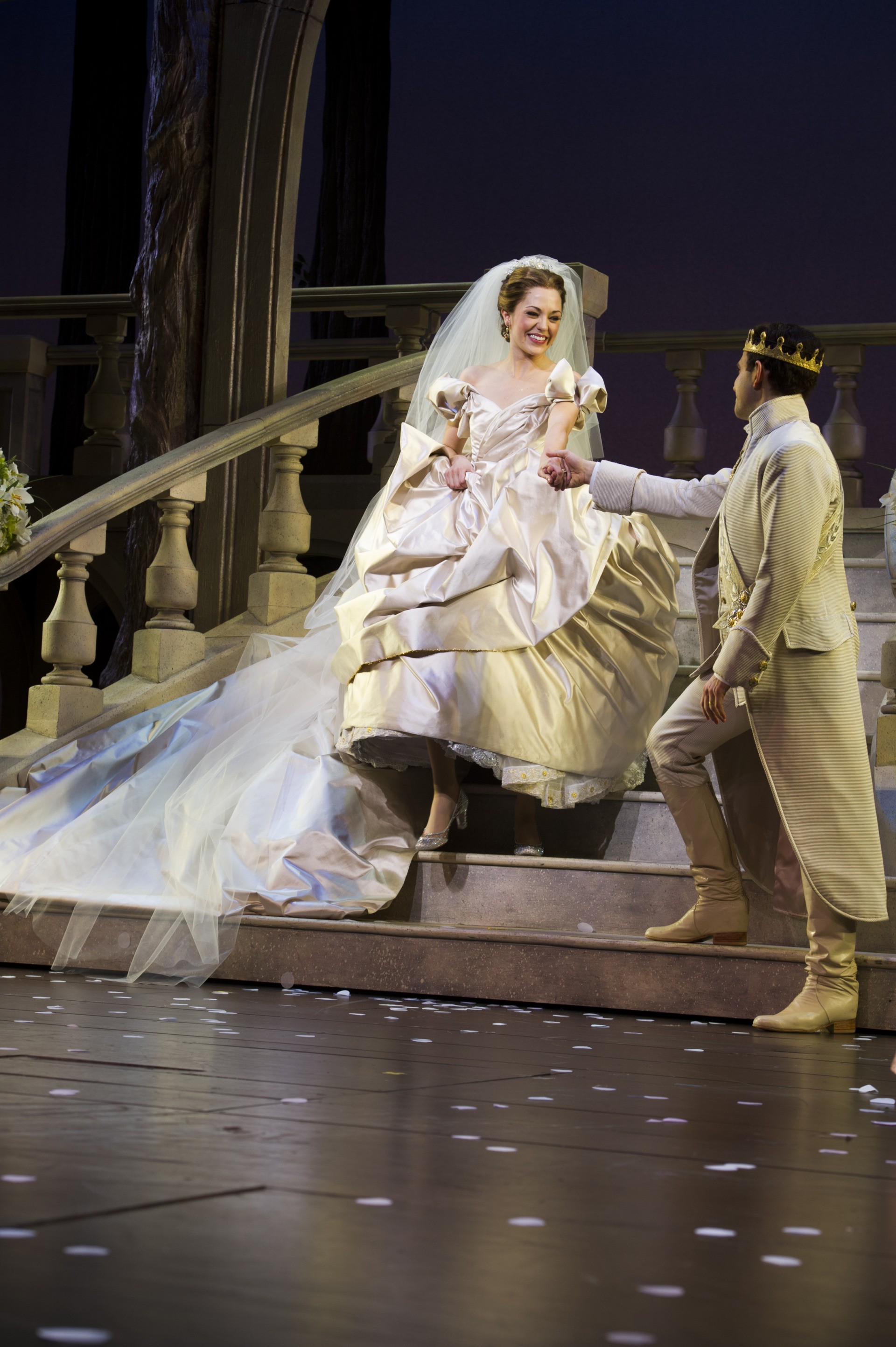 Laura Osnes and Santino Fontana appear at the curtain call for the Broadway premiere of “Rodgers + Hammerstein’s Cinderella” on Sunday, March 3, 2013 in New York. (Photo by Charles Sykes/Invision/AP) 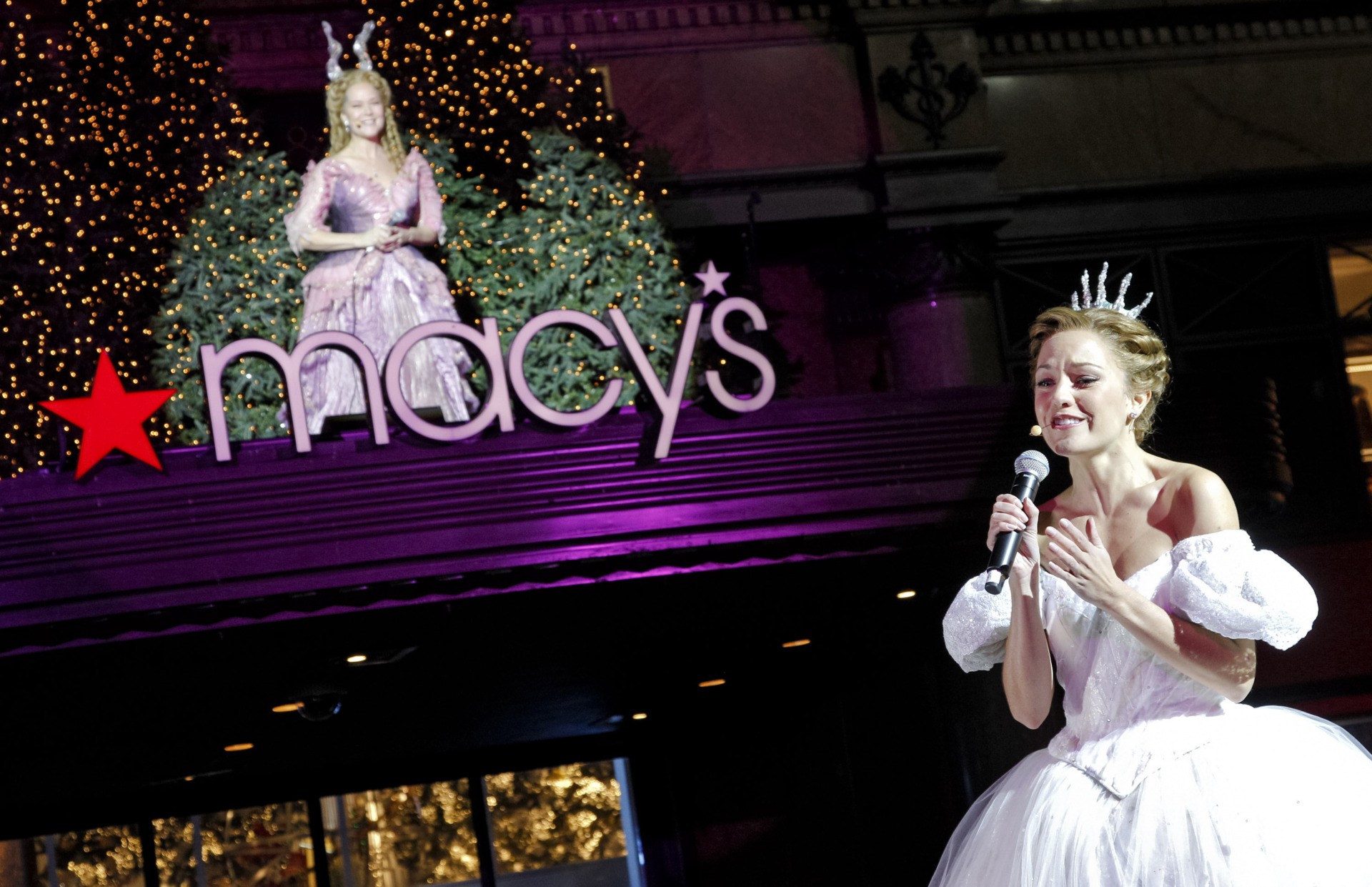 Osnes also stressed that she takes the coronavirus pandemic very seriously, as it has “negatively impacted millions of lives and is still a very real concern for me.”

“The safety of my colleagues and audience members is extremely important to me,” she said, adding that she has been involved on several projects “that have successfully navigated production” coronavirus-free.

“Venues and artists have proven it can be done without vaccine mandates, through regular testing, social distancing, improved ventilation, quarantines, and other protective measures,” Osnes said.

“Every soul is entitled to live according to their convictions and work without being publicly ostracized,” she added. “My conviction does not discount my care and commitment to safety during this unprecedented time.”