Arnold Schwarzenegger has lost a corporate sponsor for his annual bodybuilding competition known as the Arnold Classic over comments the Hollywood star made attacking people who choose not to wear masks.

The founder of supplement maker Redcon1 has announced the company will no longer serve as a sponsor for any Schwarzenegger-affiliated events.

“It’s with a heavy heart and some genuine sadness, that REDCON1 has decided to discontinue any and all support for the Arnold Classic and the other Arnold related events around the world,” founder Aaron Singerman wrote on Instagram.

He cited Schwarzenegger’s recent comments made during a CNN interview in which the Terminator star called people who don’t wear masks “schmucks.” Schwarzenegger also said “screw your freedom,” arguing that mask mandates are like traffic laws.

“Anyone who says ‘screw your freedoms’ is un-American, and REDCON1 is a patriotic pro-freedom brand. We support freedom of choice,” Singerman continued.

“We don’t want Arnold censored or cancelled. We just can’t support his opinion with our dollars.” 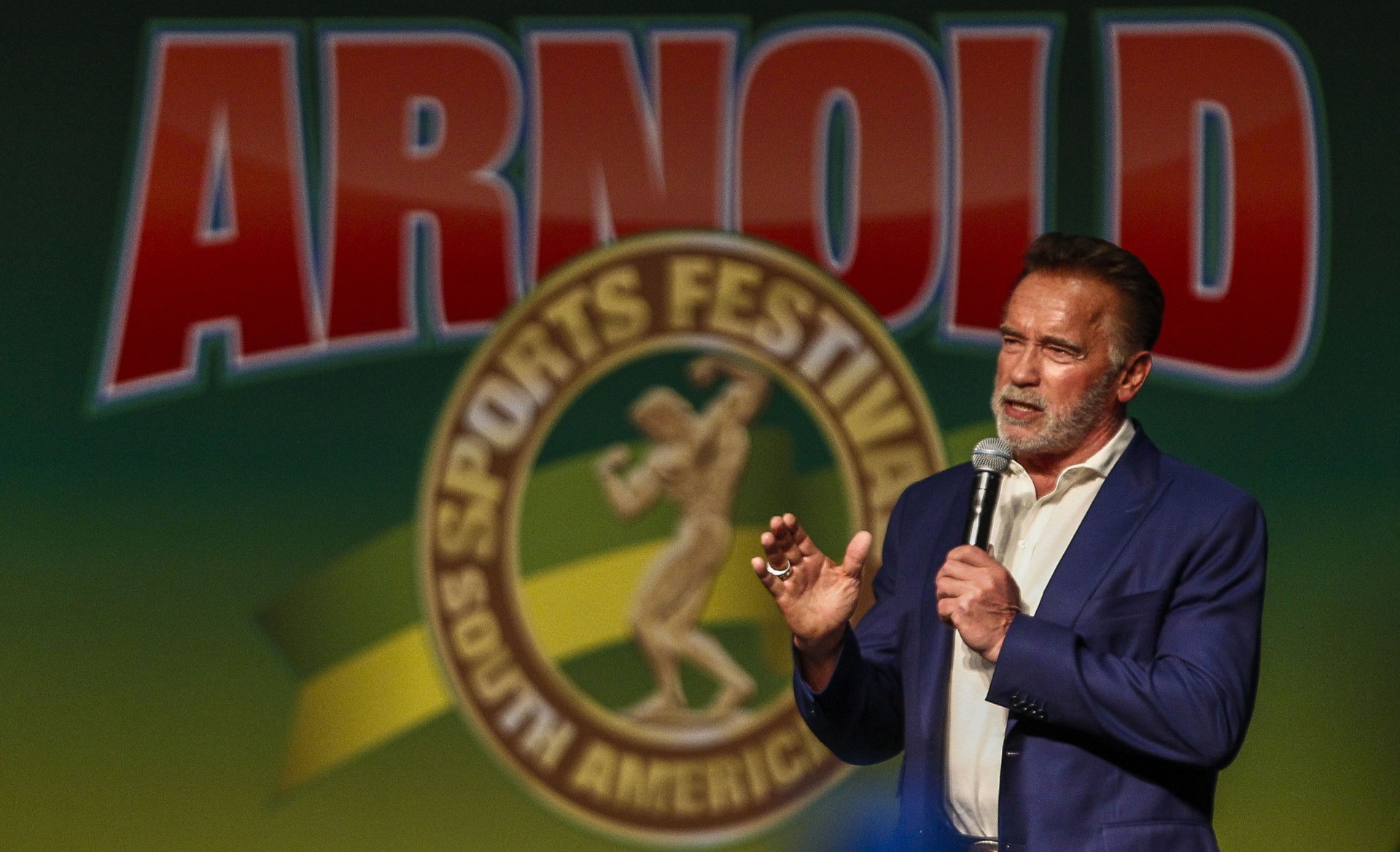 US actor and former California governor Arnold Schwarzenegger speaks during the opening of the fitness and bodybuilding Arnold Classic Brazil event in Sao Paulo, Brazil, on April 12, 2019. (MIGUEL SCHINCARIOL/AFP via Getty Images)

Redcon1 has been a sponsor of the Arnold Classic for at least a decade, Singerman said.

Schwarzenegger received harsh blowback for his “screw your freedom” and “schmucks” comments. But the former California governor only doubled down in a subsequent essay for The Atlantic last week.

“You have the freedom to wear no mask. But if you exercise that freedom, you’re a schmuck — because you’re supposed to protect your fellow Americans,” he wrote in the far-left-wing magazine.