In an email shared with The Epoch Times, NFL Senior Director for Media and Entertainment Events Seth Dudowsky to Victory’s father and manager, John Boyd, on August 31 that her vaccination status will make ineligible to perform the National Anthem.

“As I understand that Victory will not be fully vaccinated by the time of the Kickoff game, she would not have been able to comply with the terms of the Game Day Field Access Policy,” said Dudowsky. “And as a result, we, unfortunately, will not be able to invite Victoria to perform the national anthem at this year’s Kickoff game.” 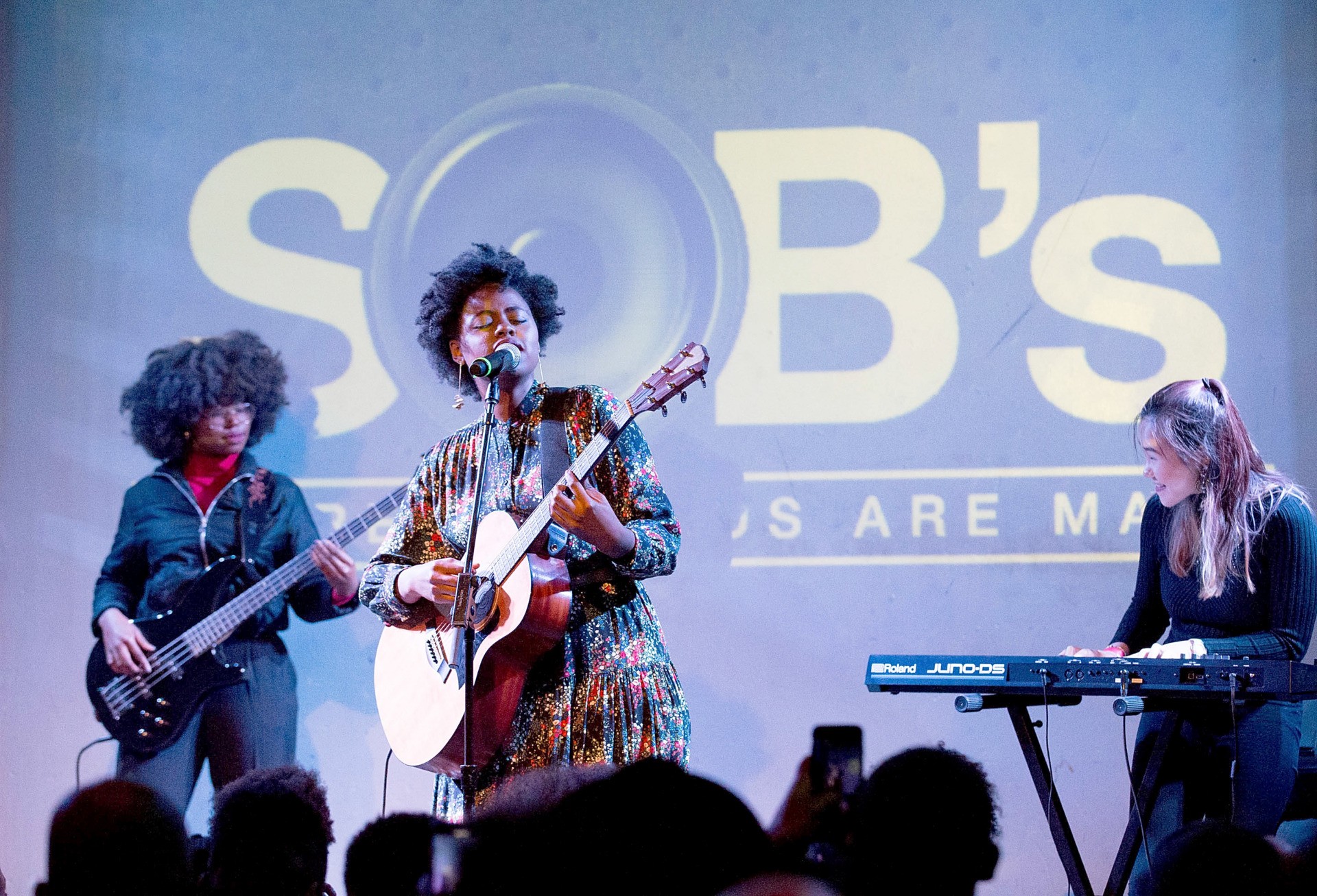 Victory was slated to perform at the NFL’s Sept. 9 season-opening game in Tampa Bay at an open-air stadium. As a result of the cancellation, she will be denied the $20,000 performance fee. In the email, Dudowsky repeated the NFL’s policy that all “individuals accessing the playing field and surrounding sideline areas” be fully vaccinated:

Under the Policy, ‘fully vaccinated’ means 14 days have passed since the individual received the final dose required in the vaccine sequence, in accordance with guidance from the Centers for Disease Control and Prevention. This requirement is mandatory and fully complies with the laws applicable to the type of business relationship contemplated here, and we are not in a position to make an exception.

Neither the email nor The Epoch Times report specified if Boyd could submit a negative coronavirus test to sing the National Anthem, which would have taken place in the middle of an open-air field, far away from spectators.

Victory Boyd, who won a Grammy for her work on Kanye West’s album “Jesus is King,” previously performed the National Anthem at an NFL playoffs game in 2018.

Boyd told The Epoch Times that she will continue to discern on whether or not she should take the coronavirus vaccine, citing her Christian faith. She also feared that the NFL’s treatment of her would echo throughout the entertainment and music industry:

The Bible admonishes Christians to appreciate their bodies as being sacred and a temple of the Holy Spirit and to not participate in things that can defile the body or render the body dysfunctional.

I am in prayer to make sure that the Lord guides me into the right decision concerning receiving an unproven injection with artificial properties that can potentially have a longterm effect on my reproductive health.

If I want to take the vaccine, the decision will be between myself, my doctor and my God. At this point, the Spirit of God is leading me to take a stand for freedom of choice.

Throughout my life I have overcome many obstacles, but now I was faced with a new glass ceiling that I couldn’t break through. It feels like we’re going backwards to a familiar place that I thought we had overcome as a country.

To be disqualified because of a discriminatory policy that had nothing to do with my talent made me feel alarmed because of what it implies for not only myself but millions of others.

The NFL does not currently have a vaccine mandate in place for players. Should a player refuse the vaccine, they must submit a negative coronavirus test. Players who have previously been infected with the virus will be considered fully vaccinated only after they had one dose of the vaccine.

Breitbart News reached out to the NFL for comment but received no response as of this writing.

In August, Broadway star Laura Osnes had to withdraw from a scheduled performance in a one-night production of  Crazy For You at the Guild Hall in East Hampton after the venue required proof of vaccination.