A documentary about Transportation Secretary Pete Buttigieg and his ultimately failed 2020 run for the presidency will premiere at the LGBTQ film festival NewFest.

Variety reports Mayor Pete comes in the wake of the former South Bend, Indiana, mayor’s announcement earlier this month he and husband Chasten welcomed twins into their family.

The film festival is set to include 130 films and episodic series from 31 countries, with 30 narrative features, 14 documentaries and 11 shorts programs screenings.

NewFest executive director David Hatkoff told Variety the main theme for the upcoming festival is “connection” with the gay community looking forward to getting together again after 18 months of forced coronavirus separation. He said:

The LGBTQ+ community thrives on connecting to one another, and having spent most of the past 18 months apart, we are hungry for experiences that remind us we are a part of something bigger than ourselves.

We believe queer film provides an opportunity to connect in a unique and celebratory way. This year‘s program highlights that everyone in our community has a story to tell, and shows just how meaningful it is when we really listen to, learn from, and spend time with each other. 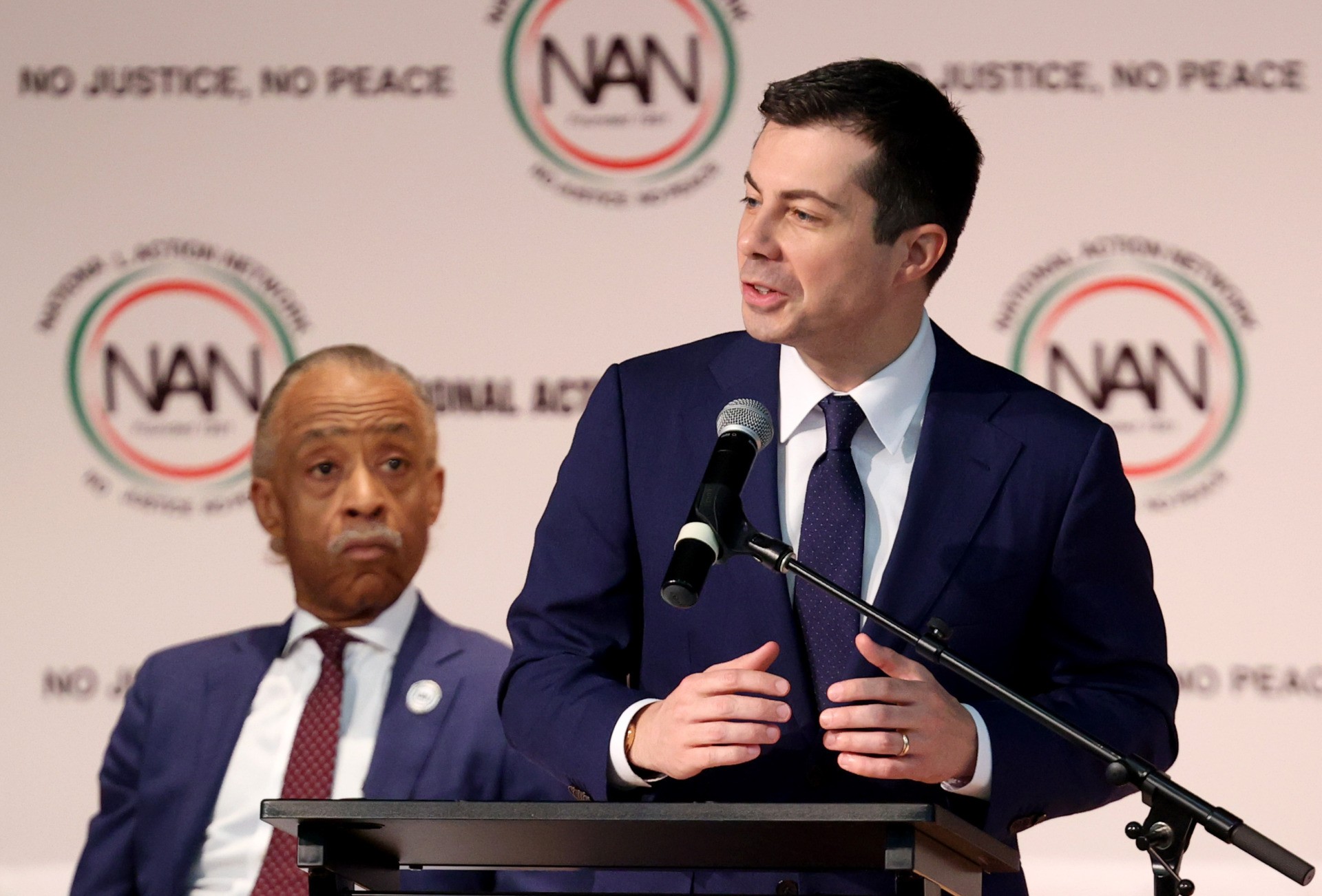 As Breitbart News reported, Buttigieg ended his run for 2020 office in March of that year following a disappointing finish in the South Carolina primary.

Buttigieg, an Afghanistan war veteran and the first openly gay major presidential candidate, fashioned himself as a moderate candidate.