Black transgender comedian Flame Monroe has stepped out in support of comedian Dave Chappelle amid the leftist outrage over his Netflix special The Closer.

Speaking with TMZ, Monroe, a biological male who identifies as a woman, said no topic “should be off-limits” and decried the politically correct notion of censoring comedians.

As a comedian, I believe that I don’t want to be censored. I think that nothing is off-limits and I think the social climate right now and the temperament started way back with Norman Lear, who had his finger on the pulse many years ago.

The world has become too censored. There are three dogs that I have in this fight. As a comedian, I don’t want to be censored. As a trans woman, I want equality. And as a black person, I want fair treatment in this country that we have been trying to get for 400 years. So, everything is important to me.

All of this what you can and cannot say is ridiculous. Comedians are put on earth and our safest place on the planet is also on a stage with an audience that’s willing to listen. We say things that other people are afraid to say and we say them hopefully in a funny way so that you use your own mind to do your own critical thinking and think for yourself.

“I absolutely do not think that the special should be taken down off of Netflix or anything else for that matter with Netflix. Here is what needs to be done, we need to bring people to the table,” Monroe said. “What Dave did, what a great Dave Chapelle has just done is open up a forum to have a real conversation between the heterosexual and the gay community. There is no topic that should be off-limits. In the words of a great poet Nikki Giovanni, “I have never worked a room where the door is locked.” 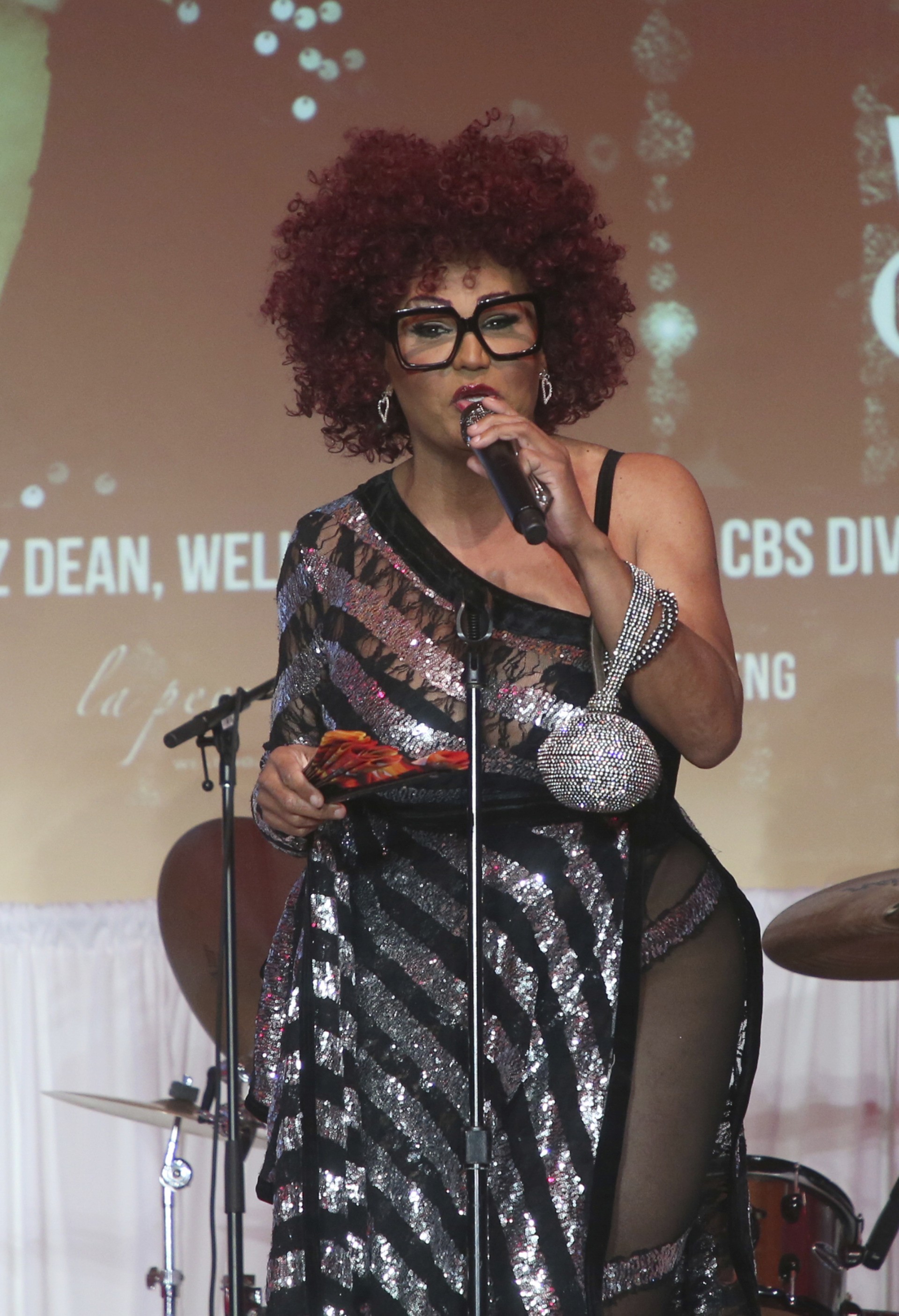 Monroe’s support for Dave Chappelle follows that of black comedian/actor Damon Wayans, who triumphantly declared that The Closer freed comedians from the slavery of political correctness.

“I really feel like Dave freed the slaves … we [comedians] were slaves to PC culture and he just, you know, as an artist …  he was trying to tell us it’s okay,” Wayans told TMZ this week.

“I just think [Chappelle’s] saying ‘with all that I have, I’m not afraid to lose it for the sale of freedom of speech,’” he added. “You can’t, you know, edit yourself. Comedians, we’re like, uh—Mercedes makes a great car, but they’ve got to crash a lot of them before they perfect them.”

Despite the outrage from radical leftists, including those within its own company, Netflix has stood by Dave Chappelle, with co-CEO Ted Sarandos defending the comedian’s right to artistic expression. In defiance, transgender employees at Netflix have organized a company-wide walkout next week demanding that the special be taken off the platform.

“Trans Lives Matter. Trans Rights Matter. And as an organization, Netflix has continually failed to show deep care in our mission to Entertain the World by repeatedly releasing content that harms the Trans community and continually failing to create content that represents and uplifts Trans content,” the group said in a statement.