Sex and the City author Candace Bushnell suggested the TV adaptation of her book was “not very feminist,” because it sent a viewers a message they should find their own Mr. Big.

“Finding a guy is maybe not your best economic choice in the long term,” the author said, adding “men can be very dangerous to women.”

In talking about obsessed fans for whom the “show really guides them,” Bushnell told  the New York Post landing their own “Mr. Big” — the main love interest of Sex and the City‘s main character, Carrie Bradshaw — should not be the takeaway from the show.

“The reality is, finding a guy is maybe not your best economic choice in the long term,” claimed Bushnell, who went on to say “men can be very dangerous to women in a lot of different ways.”

“We never talk about this, but that’s something that women need to think about: You can do a lot less — when you have to rely on a man,” the author insisted. 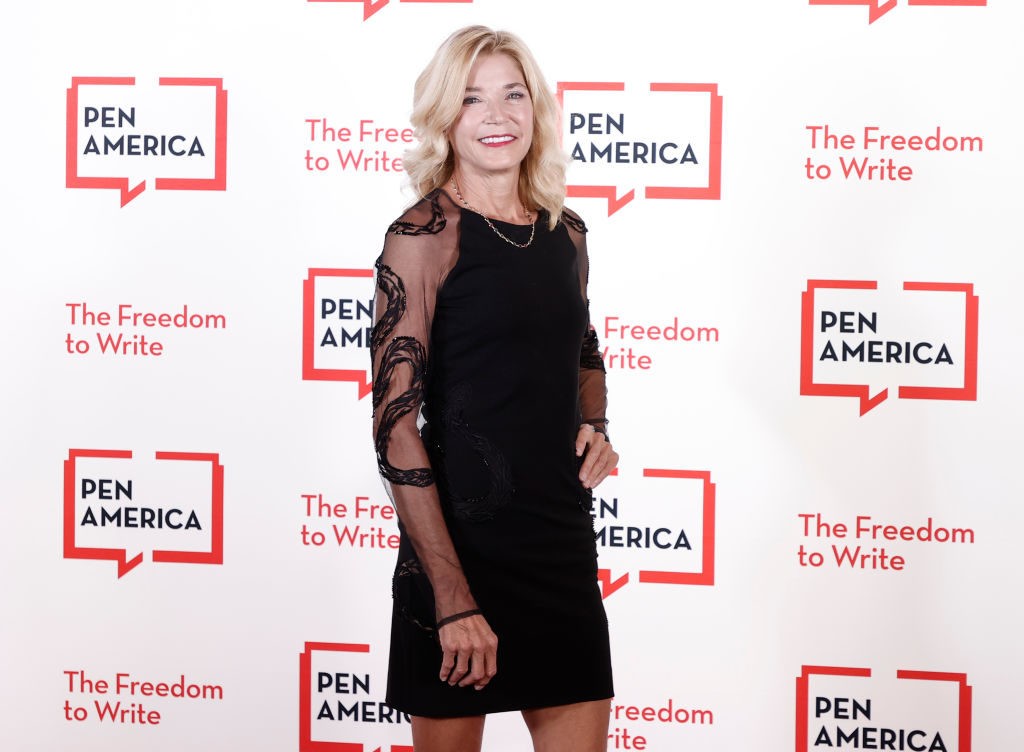 “The TV show and the message were not very feminist at the end,” she said. “But that’s TV. That’s entertainment. That’s why people should not base their lives on a TV show.”

Bushnell added Sex and the City wasn’t supposed to be just about the physical act of sex, but rather, it was meant to be about “the larger idea of what’s sexy,” such as “doing business,” “being ambitious,” “staying up until 4 in the morning and partying,” “power conversation,” and “getting to the number-one table in the restaurant.”

“New York was sexy. It was exciting, but at the same time, it was filled with landmines like Harvey Weinstein,” Bushnell said. “These men are freaking scary. I would actually look at these guys and I would think, ‘How could the women even be around them?'”

The TV show — which aired from 1998 to 2004 on HBO and spawned two feature films — was based off Bushnell’s book Sex and the City, which itself was adapted from a dating column she wrote for the Observer from 1994 to 1996.

“That is my story and the story of my friends — single women in their 30s,” Bushnell said of her dating column. “We hadn’t seen this character before: The woman who was exploring her own life, her options — she wasn’t getting married in her 20s and having kids.”

“It was about a new woman who comes to New York to make it like a man,” the author added. 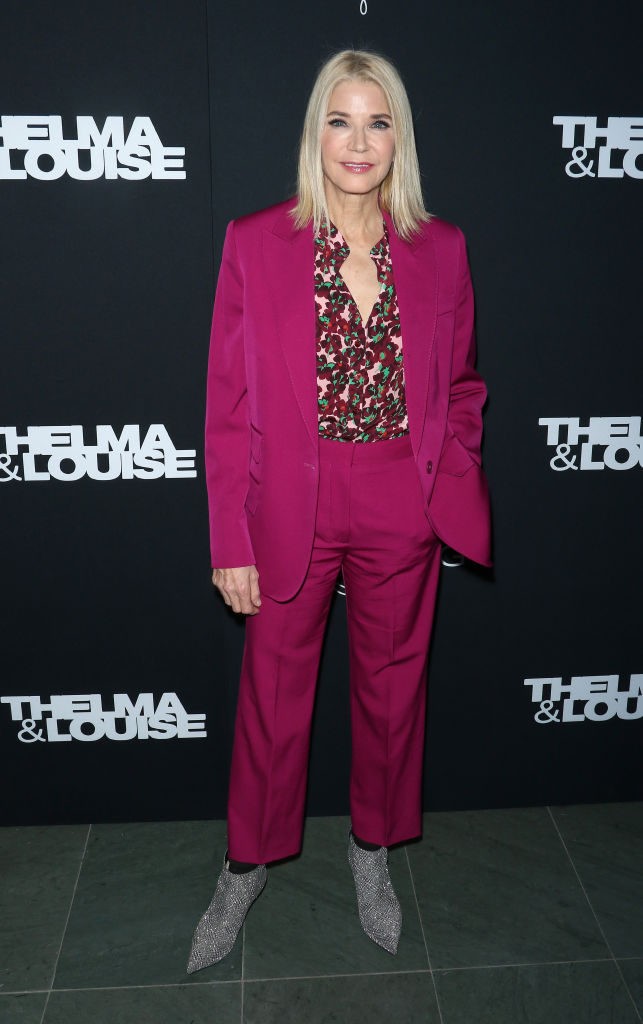 Bushnell, who has never had children herself, was 43 when she married Charles Askegard, a New York City Ballet dancer 10 years younger than her. The couple divorced after nine years, amid reports of his alleged affair with ballerina Georgina Pazcoguin.

“She was a younger woman, and if a 23-year-old is after your 42-year-old husband and they work, travel and dance together, there are situations where you can’t compete,” Bushnell said, according to the New York Post. “It’s just kind of the law of the jungle.”

As for whether she was surprised to see that Sex and the City is making a return, Bushnell said she wasn’t, stating, “HBO’s going to make money on it. They’re going to exploit it as much as they can.”

“They rebooted Gossip Girl. If they didn’t reboot Sex in the City, it would be really strange,” she said.