Sex and the City

An appearance by Chris Noth in the finale of HBO Max’s “Sex and the City” reboot, “And Just Like That,” has been scrapped following multiple women accusing Noth of everything from harassment to rape. 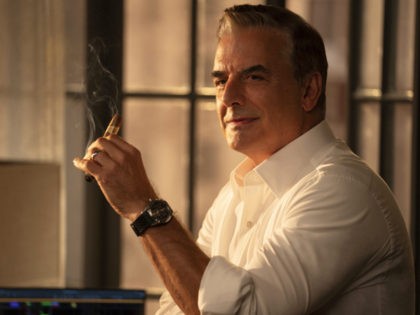 “Sex and the City” star Sarah Jessica Parker is reortedly “livid” and “heartbroken” over the sexual assault allegations made against her co-star Chris Noth, who played Mr. Big — Parker’s character’s love interest — on the HBO show. 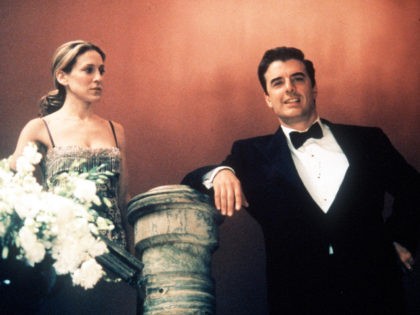 Sex and the City star Cynthia Nixon agreed to return for the show’s woke reboot, …And Just Like That, as long as it was made more diverse.

The #MeToo scandal for actor Chris Noth got a whole lot bigger on Thursday when a fifth woman accused the “Sex and the City” star of sexual assault. 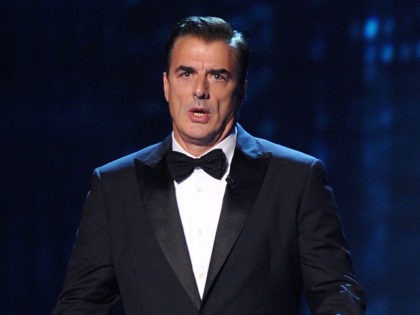 Actor Chris Noth has been fired from the CBS crime drama “The Equalizer” following three sexual assault allegations that he has denied.

A third woman has come forward to accuse Hollywood star Chris Noth of sexual assault, claiming the Sex and the City actor digitally penetrated her at a New York restaurant in 2010. 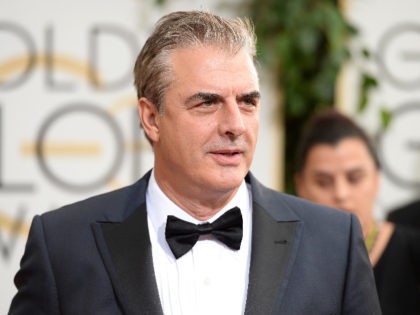 A Peloton advertisement featuring Sex and the City star Chris Noth was scrubbed from the company’s social media accounts on Thursday after it was revealed the actor has been accused of sexual assault by two women. 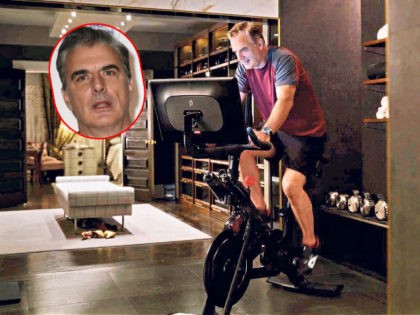 Actor Chris Noth, who starred in HBO’s “Sex and the City” and its current reboot “And Just Like That,” is facing a whopper of a #MeToo moment, having been accused of sexual assault by two anonymous women who claim the Hollywood star forcibly had sex with them on separate occasions.

‘Sex and the City’ Star Kristin Davis Rages at Media: ‘F**k You People’

Sex and the City star Kristin Davis raged at the media for what she described as obsessing over her body and her age, proclaiming, “F**k you people.” 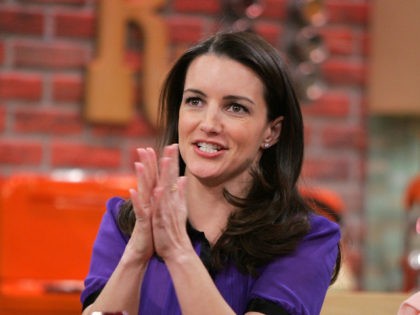 HBO’s Woke ‘Sex and the City’ Reboot Ripped By Critics: ‘Painful,’ Like Reading ‘How to Be an Antiracist’

And just like that, wokeness has ruined another once-popular Hollywood franchise. HBO Max’s Sex and the City reboot — titled And Just Like That — is getting savaged by mainstream TV critics who have concluded the new series’ embrace of

HBO Max’s “Sex and the City” series revival will tackle the issue of race as a way of redressing the lack of diversity in the original show, according to actress Nicole Ari Parker in an interview with Variety.

‘Sex and the City’ Author Candace Bushnell: HBO Show Was ‘Not Very Feminist’

Sex and the City author Candace Bushnell suggested the TV adaptation of her book was “not very feminist,” because it sent a viewers a message they should find their own Mr. Big.

“Sex and the City” author Candace Bushnell admitted in an interview with the Sunday Times that she now regrets putting her career ahead of having children and feels “truly alone.” 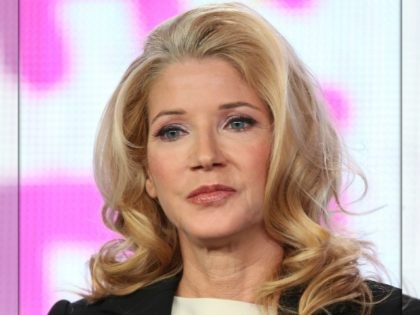 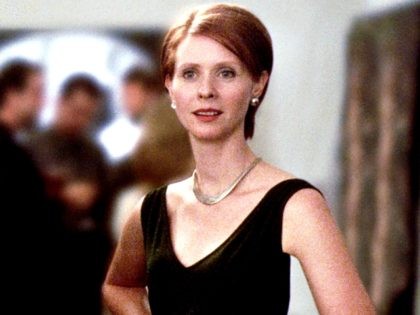 With a political eternity of nearly five months to go before the September 13 Democrat primary, the latest polling shows Sex and the City star Cynthia Nixon closing the gap with incumbent New York Governor Andrew Cuomo. 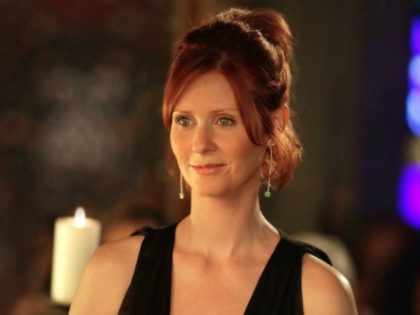 Actress and political activist Cynthia Nixon announced took to Twitter on Monday to announce the launch of her campaign for governor of New York. 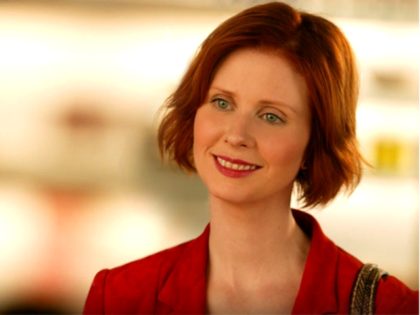 Gov. Andrew Cuomo seems amused by suggestions that former ‘Sex and the City star Cynthia Nixon’s apparent interest in challenging him in a Democratic primary is being backed by New York Mayor Bill de Blasio. 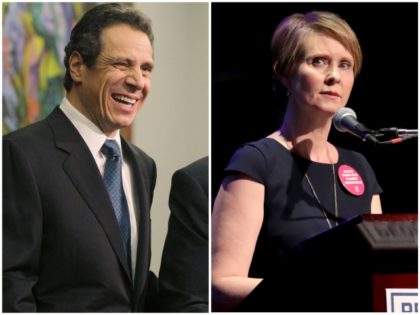 REPORT: ‘Sex and the City’ Star Cynthia Nixon May Run Against Cuomo for New York Governor

Actress Cynthia Nixon is one of several Empire State Democrats looking to challenge New York Gov. Andrew Cuomo when he runs for a third term next year. 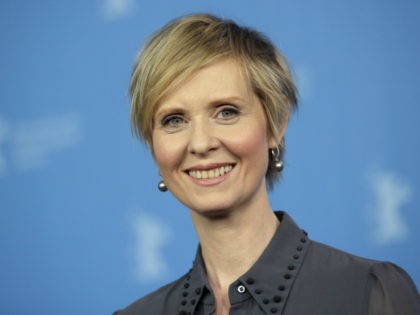 Sarah Jessica Parker: ‘I Am Not a Feminist’

In an entertainment industry seemingly fixated on pro-feminist sensibilities, actress and fashion icon Sarah Jessica Parker, in a recent cover story interview with Marie Claire, declared that she is not a feminist. 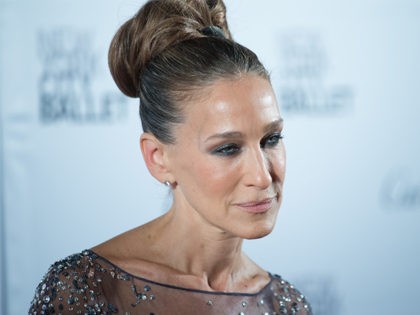 Let’s raise a glass to the “feminist” role models who got the happy endings their fellow sisters didn’t want them to have. 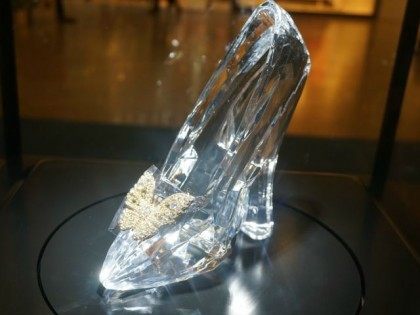