What happens when leftists throw Halloween and their woke agenda into a cauldron and mix it together? The nightmarish result is this year’s “Bite Size Halloween,” a Hulu short film series sponsored by Mars Inc. — the company responsible for some of America’s most popular trick-or-treating candy.

One of the most notable episodes in the series, which Hulu released on October 1, is called “The New Nanny” and features a goth witch who uses her dark powers to defend a little boy wearing princess dress from a bully.

“With a little magic, the new nanny helps a non-binary child deal with bullies and find self-acceptance,” the episode description on Hulu reads.

The official Twitter of Freeform’s 31 Nights of Halloween posted a preview of the episode featuring the witch and the “non-binary” child on October 11 and tagged Twix as the sponsor of the gender ideology-focused short film.

Something wicked this way comes.

A magical friend arrives in The New Nanny, the next installment of Bite Size Halloween, sponsored by @twix. pic.twitter.com/ABVXT0TCaD

In the episode, the little boy — whose parents are not present in the storyline — is sitting on the floor of his home dressed in a princess costume and playing with what appear to be toys meant for girls when the witch arrives and tells him she is his new nanny. Soon after she settles in, young girls in the neighborhood notice the boy is wearing the dress and begin bugging him with questions. When the new nanny comes outside, the girls ask her if she’s a good witch or a bad witch. Alluding to the episode’s disturbing conclusion, she ominously answers “do you want to find out?” before the girls run away in fear.

The next scene cuts to the nanny and the “non-binary” child getting into the car to go to the park.

“I’m still wearing my princess dress,” the little boy says from the backseat.

“Do you want to wear it?” the nanny asks in what seems like an attempt to affirm the child’s “identity.” The boy nods “yes” with apprehensive eyes.

When they arrive at the park, another little boy in a cape begins to taunt the boy in the dress.

“You look like a girl. Why are you wearing that?” the other boy asks.

“Dressing like this makes me feel good,” the “non-binary” child replies.

After more taunting, the nanny stands up, summons a great gust of wind, and blows the bully away. The episode seems to allude to his untimely demise, though the nanny says he will “probably” be fine. All that is left of him is one of his shoes and his cape.

According to Bloody Disgusting, an American horror genre-focused website, episode director Bridget Moloney said it was inspired by her own kids’ nanny:

The New Nanny is inspired by my kids’ nanny Lauren. She’s a witch. Just kidding. Actually, that’s a really personal question I’ve never asked her. But I do know she is someone who might be identified as ‘goth.’ It’s awesome for my kids to spend time with someone who expresses herself daily in a specific and unusual-to-them way. It empowers my kids to wear whatever they want and express themselves more fully through their clothes. It got me thinking about what the more extreme version of that would be–what kind of power do you have when you own your identity? And how can you extend that power to those who need help?

The entire show pays homage to the woke agenda under the guise of celebrating Halloween, and features storylines on “issues such as race, gender, motherhood, beauty, sexuality, the environment, and even workplace safety,” Bloody Disgusting reported. The episode, which is one of 18, is part of the 20th Digital Studio’s second season of “Bite Size Halloween.” According to MuseTV, select films feature Mars candy “and/or will air on broadcast networks Freeform, FX, and FXX with sponsorship from Twix, Skittles, and Snickers.” Notably, Freeform and FX or subsidiaries of Walt Disney Company. 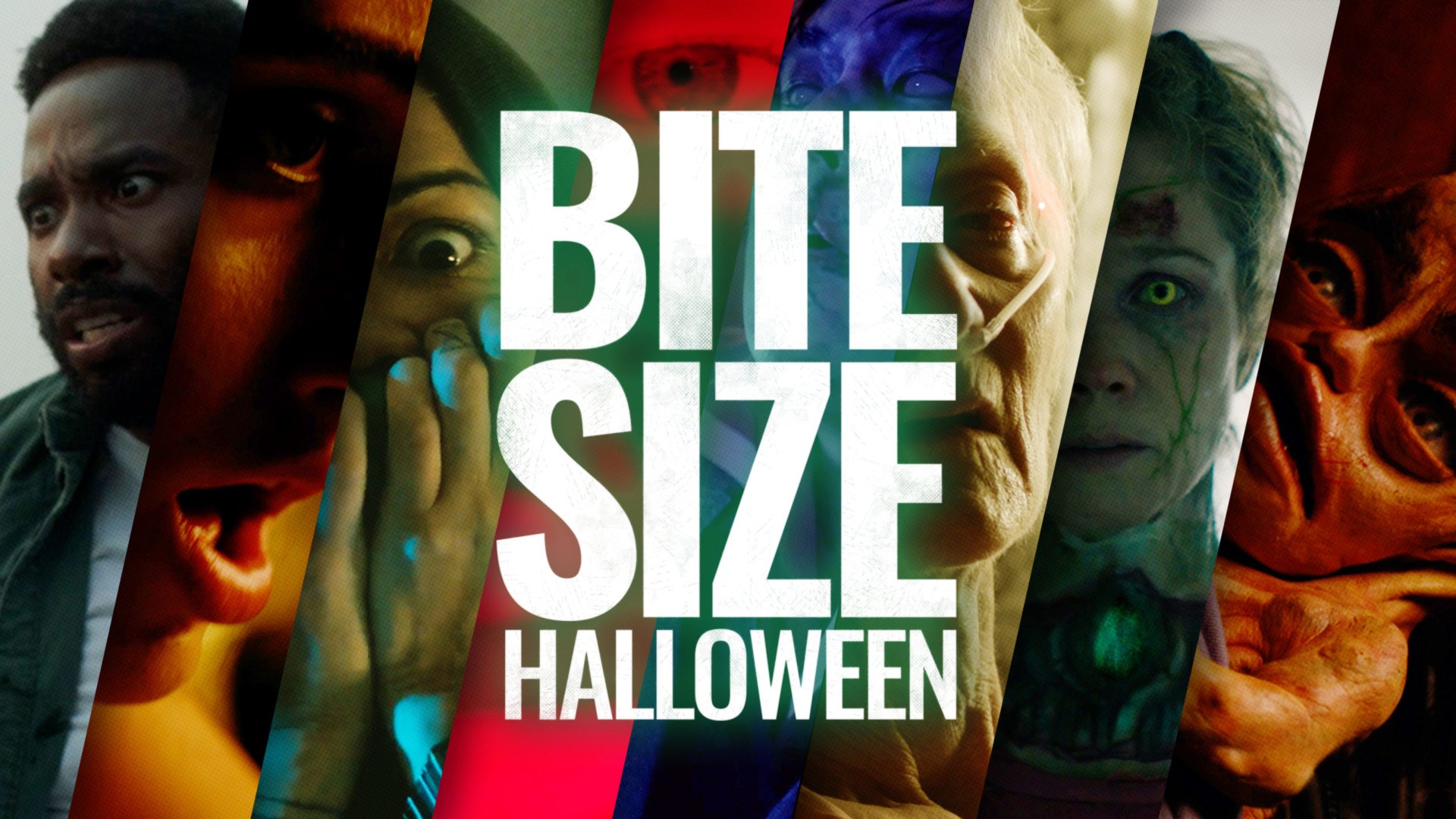 “This is our most diverse slate yet and we are extremely proud of the filmmakers we worked with this year to safely, in the time of COVID, produce these excellent films. We know audiences will love these twisted, culturally relevant stories and leave wanting more,” said Arbi Pedrossian, 20th Digital Studio vice president of development.

Woke ideology is present in several other episodes. One of the most anti-child friendly episode is about a bisexual man  who “meets an attractive couple to explore the possibilities of life as a ‘unicorn.’– a drama free, emotionally non-threatening third,” according to Hulu.
In a turn of events, the couple knock out the bisexual man, tie him to criss-crossed wood planks, and attempt to sacrifice him to “sex demon” in order to cure couple’s failing sex-life. Ultimately, the “sex demon” spares the man’s life when he uses his “safe word” — a term used in the BDSM community, which often combines sex with violence, pain, and bondage.
Recent studies show that the amount of “2SLGBTQQIA+ people” featured in television shows has reached record highs in the past few years. Specifically, children’s TV shows saw 222 percent increase in LGBTQ characters and stories between 2017 and 2019 alone.