Hide your classic rock LP’s. The thought police at the New York Times are coming for them.

The New York Times opinion section has run a column advocating for classic rock songs like Don McLean’s “American Pie” to be reconsidered and maybe even “toppled” like historic Confederate statues, arguing that reevaluating beloved songs will help create a world that is “inclusive and more just.” 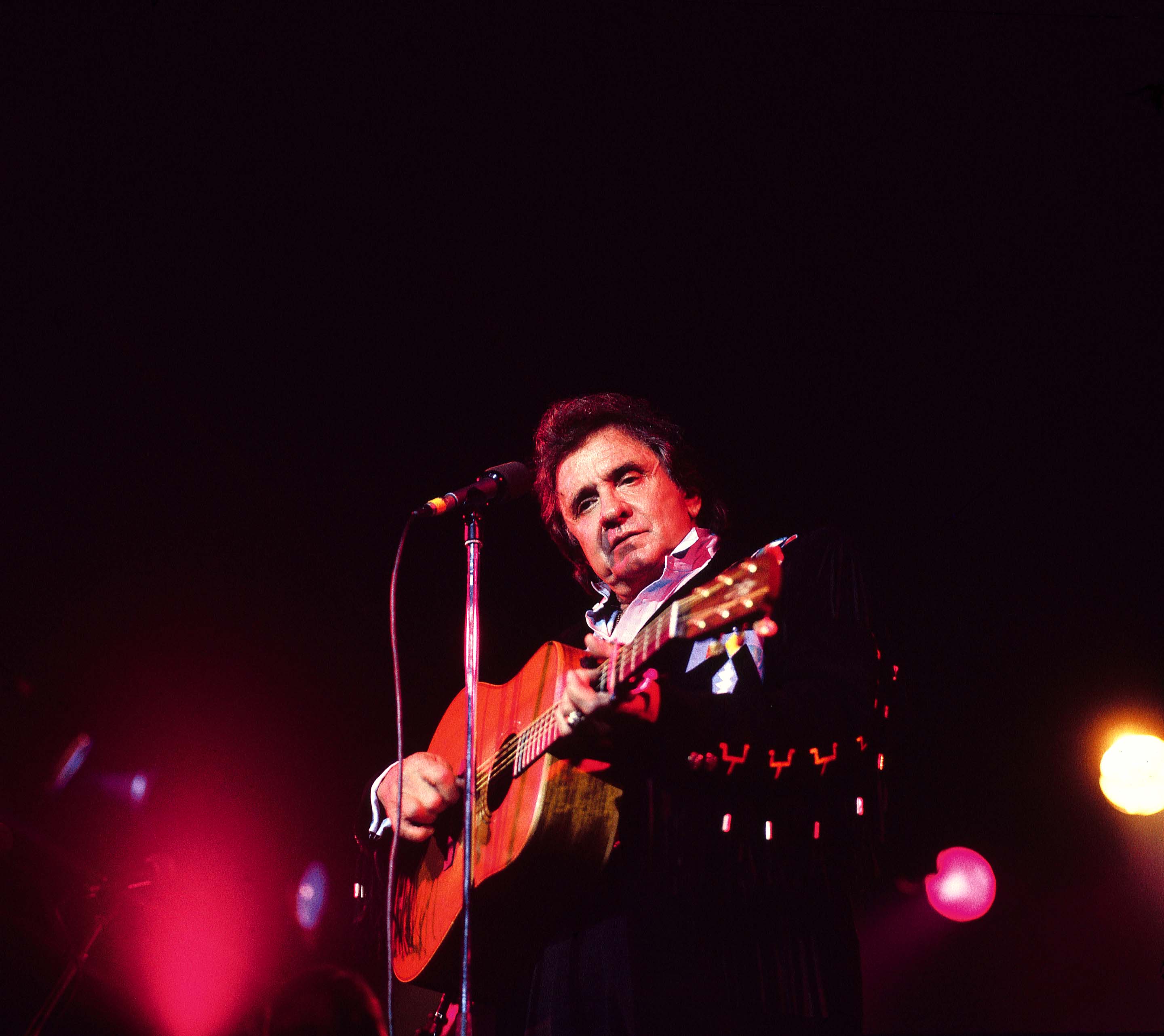 Jennifer Finney Boylan, who is a male-to-female transgender, laid out the case in the op-ed titled “Should Classic Rock Songs Be Toppled Like Confederate Statues?”

“As we take another look at the sins of our historical figures, we’ve also had to take a hard look at our more immediate past and present, including the behavior of the creators of pop culture,” Boylan wrote. “That reassessment extends now to the people who wrote some of our best-loved songs.”

Chief among the candidates for cancellation is “American Pie,” the 1971 classic song by Don McLean. Boylan cited past allegations of domestic violence made against McLean as justification for the song’s cancellation.

“I want to live in a world where I can be moved by art and music and literature without having to come up with elaborate apologies for that work or for its creators,” the columnist wrote.

The op-ed also cited the Rolling Stones’ “Brown Sugar,” saying the group’s recent decision to remove the song from its U.S. tour set may be insufficient.

“If the Stones don’t know why the song has to go, does simply removing it from their tour sheet go far enough?” Boylan wrote. 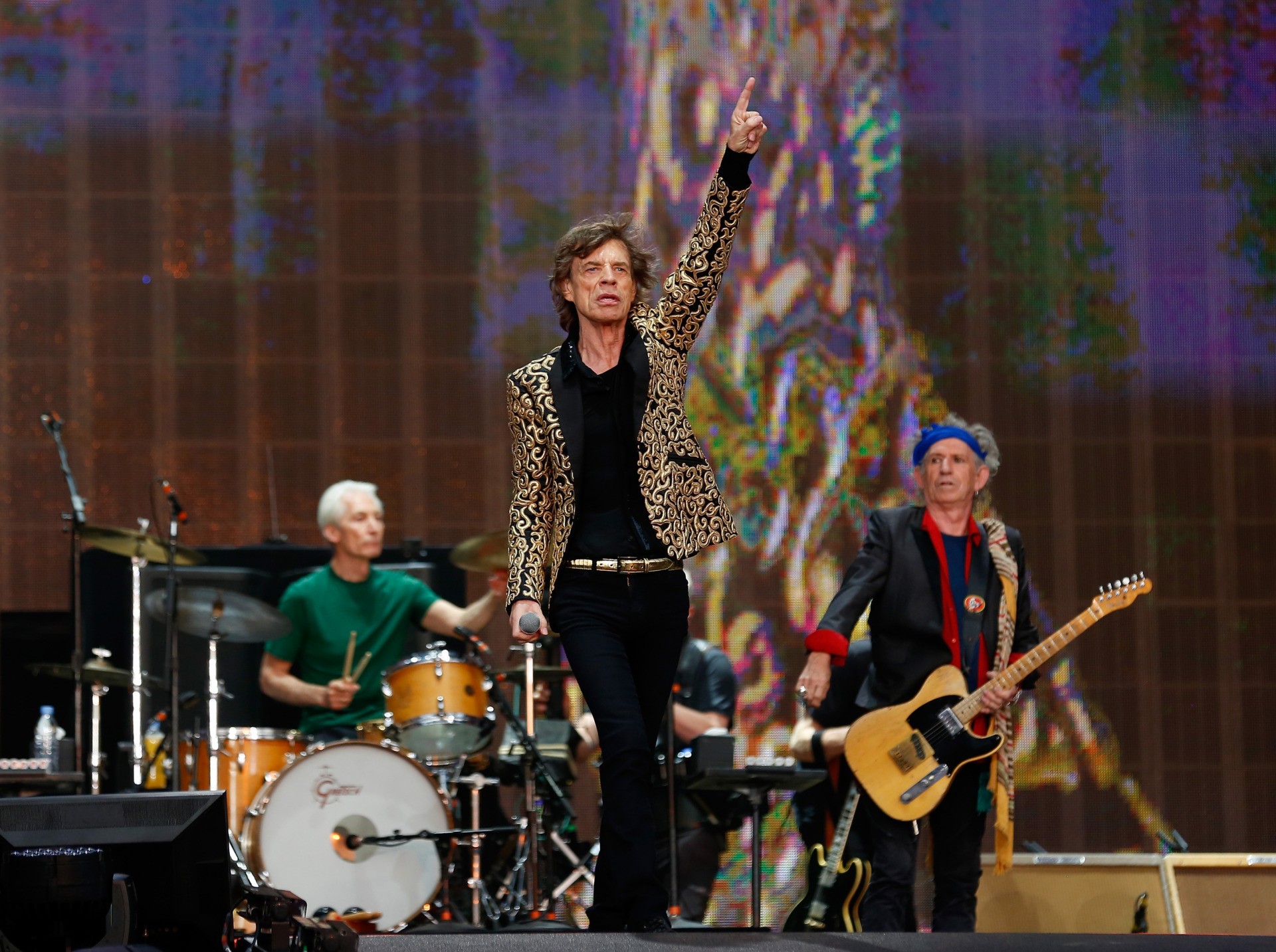 The columnist also put Eric Clapton in the cancel mob’s cross hairs by accusing the rocker of making “racist rants” and of engaging in “anti-vaccination activism.”

“It’s hard to explain why younger versions of ourselves ever thought they were OK in the first place,” Boylan wrote.

“Maybe reconsidering those songs, and their artists, can inspire us to think about the future and how to bring about a world that is more inclusive and more just.”