“Would you be likely to support Matthew McConaughey more than Beto O’Rourke?” the survey asked respondents, who chose the Dallas Buyers Club star by double digits. 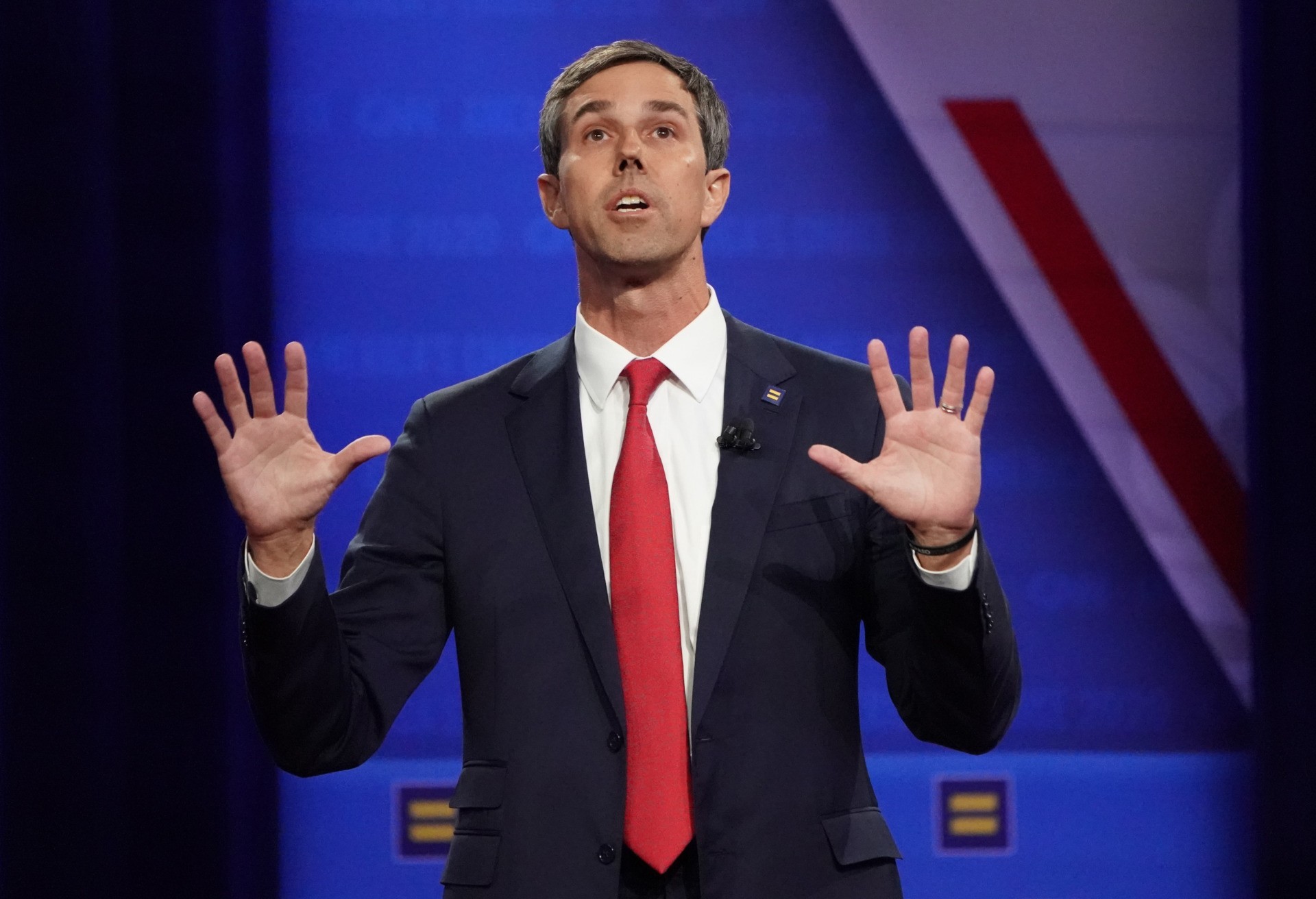 When the race is divided between three — Gov. Greg Abbott, O’Rourke, and McConaughey, Abbott holds the edge with 37 percent support, followed by McConaughey (27 percent) and O’Rourke (26 percent). However, respondents said they would be more likely to support McConaughey over Abbott in a head to head matchup, 43 percent to 35 percent. Yet, Abbott leads O’Rourke in a similar matchup, 45 percent to 39 percent. 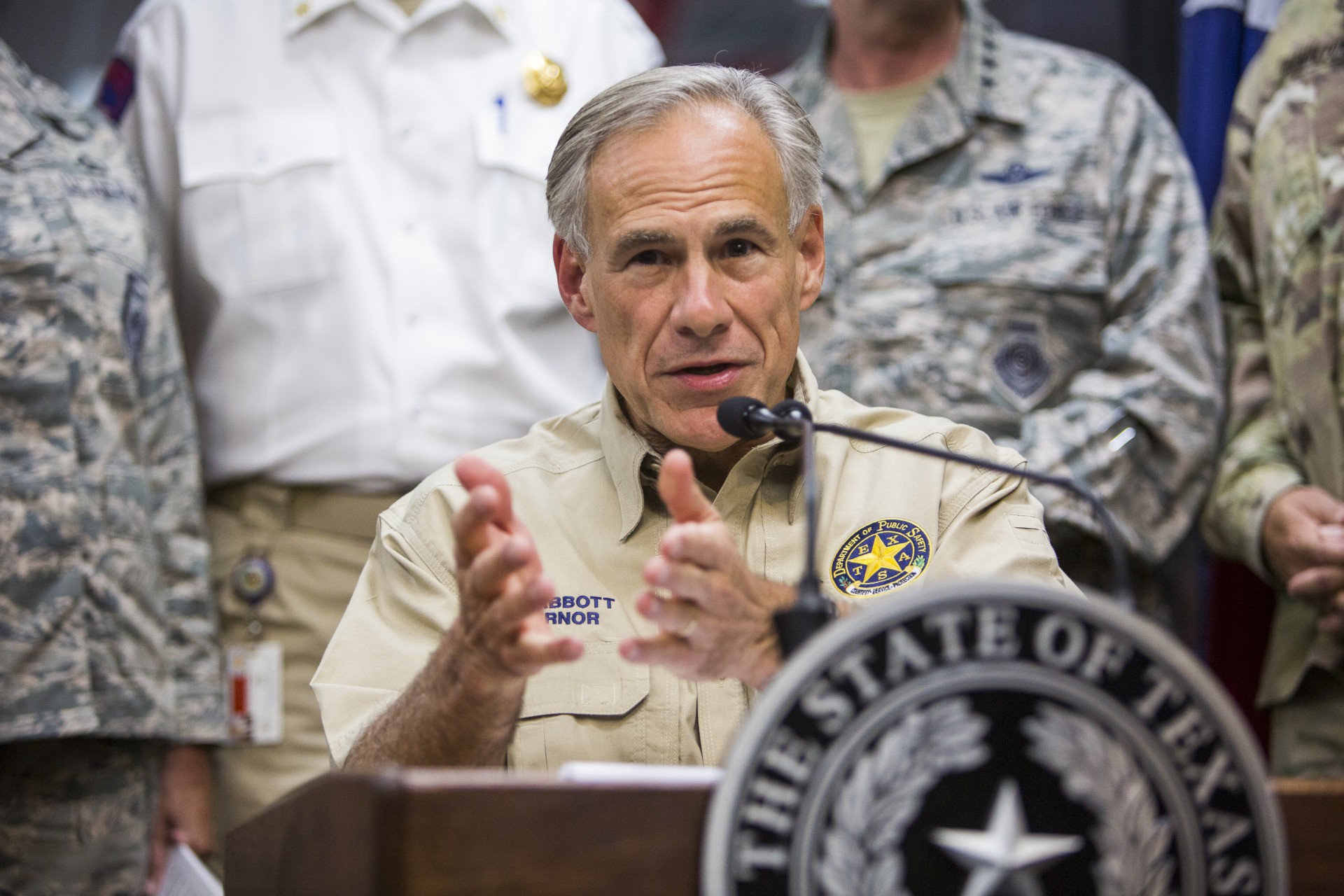 Ultimately, a plurality, 40 percent, said they want the Dazed and Confused star to run for governor in the Lone Star State, while one-third said no.

McConaughey has continued to tease a gubernatorial bid over the past few months. During a September appearance of the podcast Set‌ ‌it‌ ‌Straight:‌ ‌Myths‌ ‌and‌ ‌Legends, he confirmed that he was still tossing around the prospect. 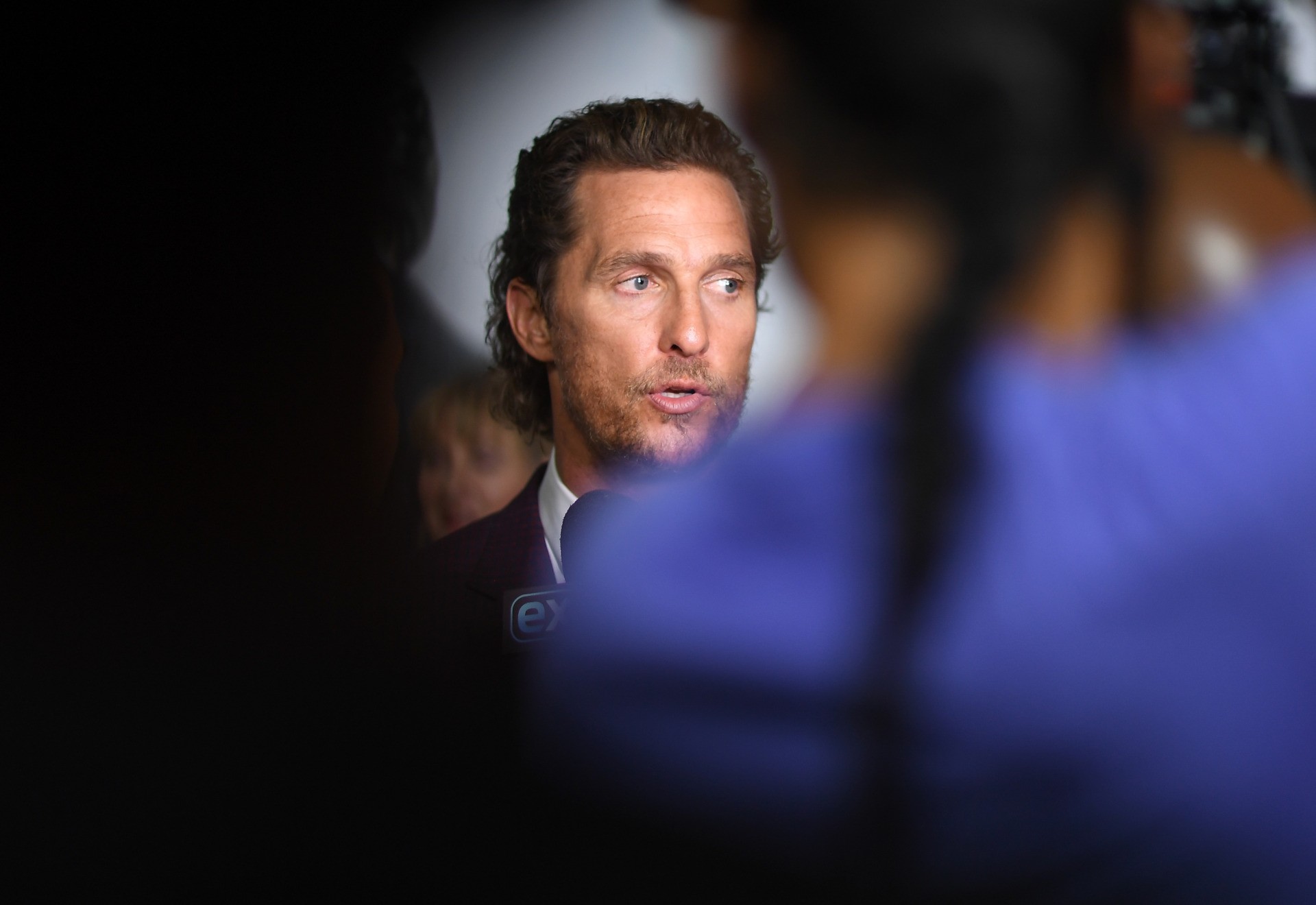 “I’m measuring it. Look, it’s going to be in some capacity. … I just — I’m more of a folksy and philosopher poet statesman than I am a, per se, definitive politician,” he said. “So I go, well, that’s a reason not to, but then I go, no, that’s exactly why you should, because politics needs redefinition, but I’m measuring, you know, what is my category? What’s my embassy?”

The actor recently came under fire from the left after suggesting that he “couldn’t mandate having to vaccinate the younger kids” during an appearance at the New York Times DealBook summit. He later took to Instagram to clarify his remarks, telling his 5.8 million followers that he is not against vaccinating all children.

“What is NOT true, and insinuated by click bait headlines since, is that I am against vaccinating kids at all,” he wrote. “This is false. In fact, our eldest 13 year old son Levi is full vaccinated for COVID 19.”

Last month, McConaughey bashed the Texas heartbeat law, prohibiting abortions on babies after a fetal heartbeat is detected, and praised his potential challenger, O’Rourke, calling him a “good man” who has the “right kind of compassion that a liberal-sided politician needs and is necessary.”