In the first such directive to Afghan media issued by the Ministry for the Promotion of Virtue and Prevention of Vice, the Taliban also called on women television journalists to wear Islamic hijabs while presenting their reports.

And the ministry asked the channels not to air films or programmes in which the Prophet Mohammed or other revered figures are shown.

It called for banning films or programmes that were against Islamic and Afghan values. 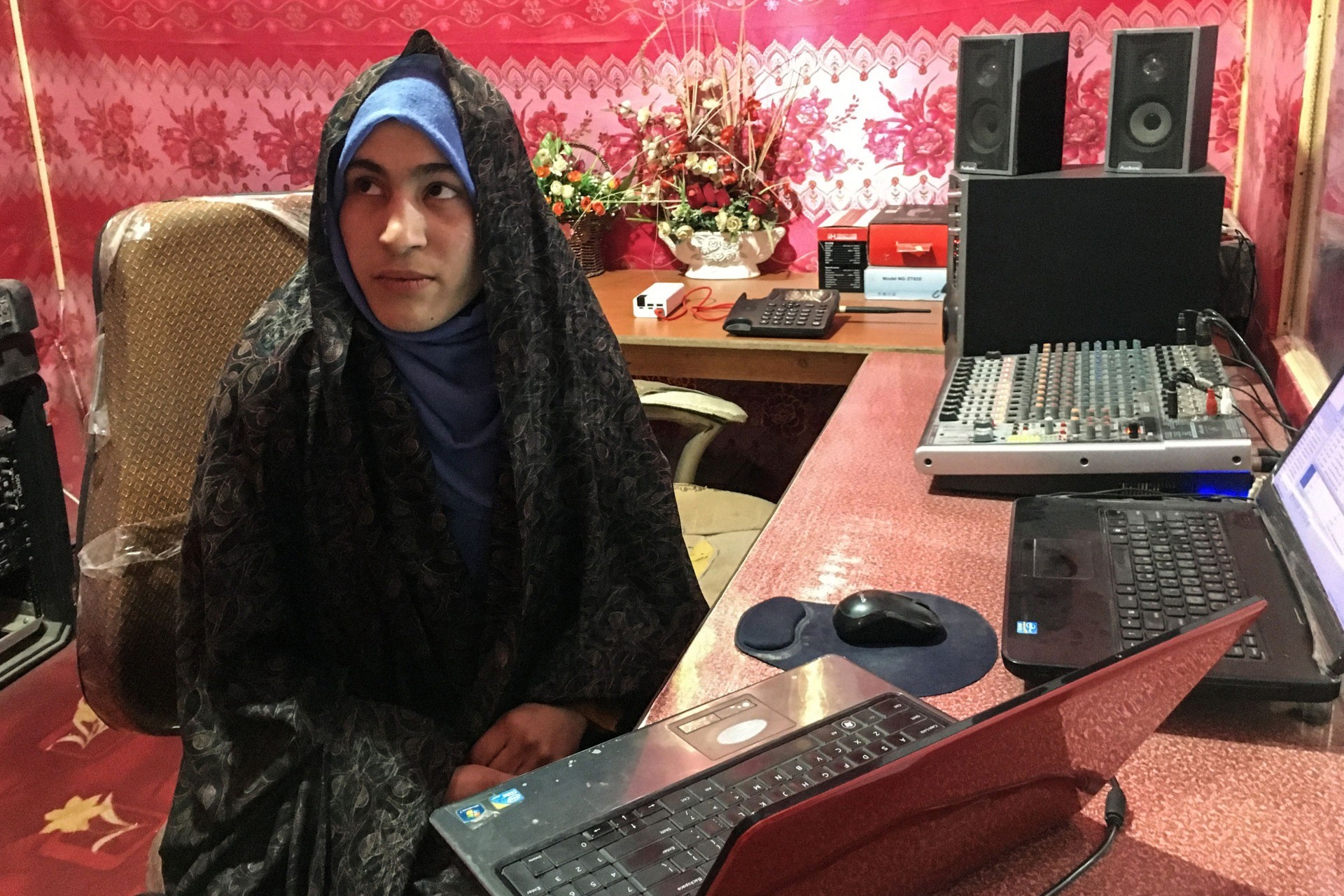 ”These are not rules but a religious guideline’,” ministry spokesman Hakif Mohajir told AFP.

Despite insisting they will rule more moderately this time around, the Taliban have already introduced rules for what women can wear at university, and beaten and harassed several Afghan journalists despite promising to uphold press freedoms. 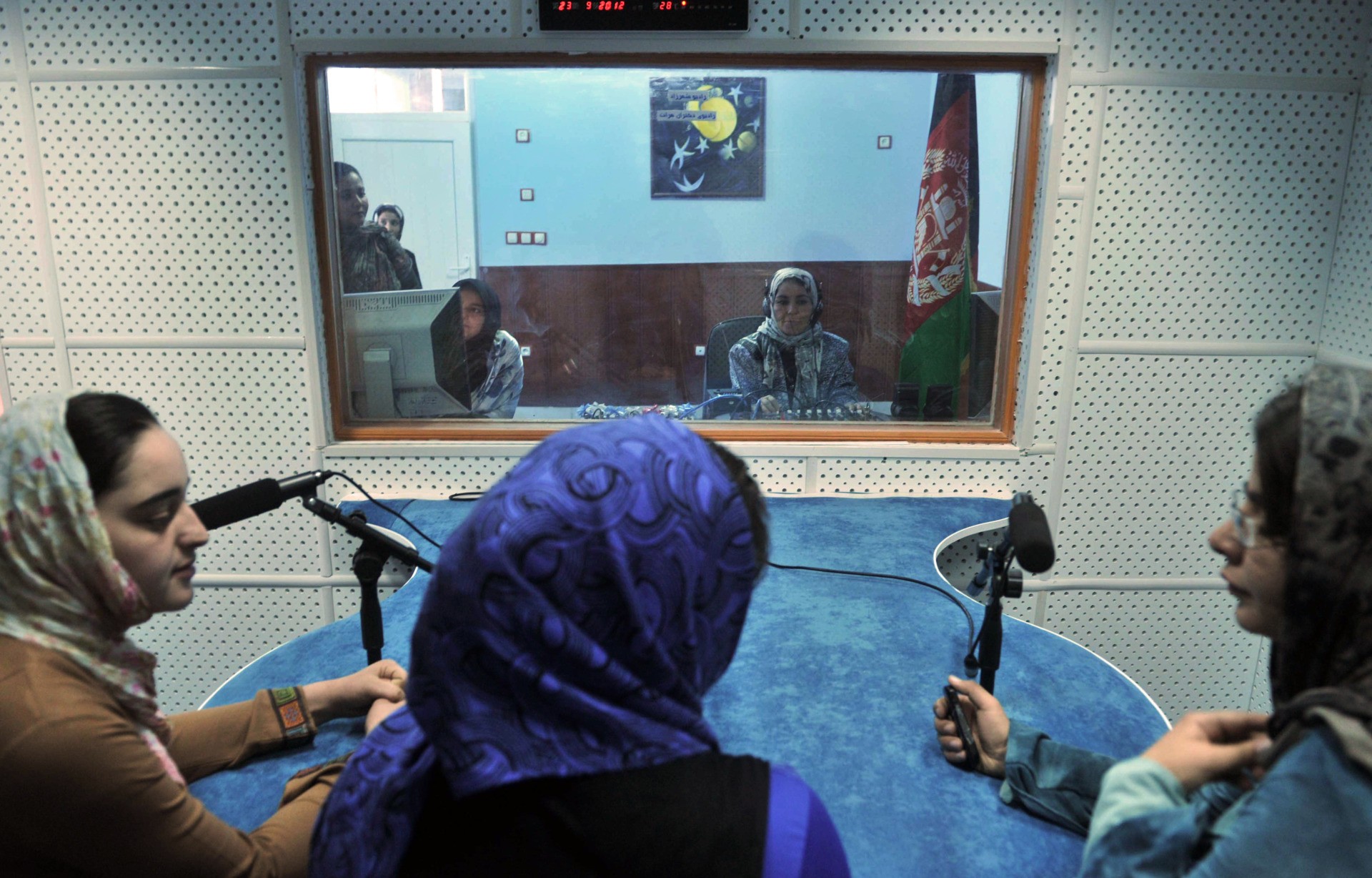 The Taliban’s guideline for TV networks comes after two decades of explosive growth for independent Afghan media under the Western-backed governments that ruled the country until August 15, when the Islamists regained power.

Dozens of television channels and radio stations were set up with Western assistance and private investment soon after the Taliban were toppled in 2001.

During the past 20 years, Afghan television channels offered a wide range of programmes — from an ”American Idol” style singing competition to music videos, along with several Turkish and Indian soap operas.

When the Islamists previously ruled from 1996 to 2001, there was no Afghan media to speak of — they banned television, movies and most other forms of entertainment, deeming it immoral.

People caught watching television faced punishment, including having their set smashed. Ownership of a video player could lead to a public lashing.

There was only one radio station, Voice of Sharia, that broadcast propaganda and Islamic programming.