Actress Elizabeth Banks took to social media on Wednesday to push a “Abortion is Essential Rally,” proclaiming, “It’s time to get loud for abortion rights.”

“We need to talk about abortion. On December 1, the U.S. Supreme Court will hear the most consequential abortion rights case in generations,” Elizabeth Banks wrote on Twitter.

“It’s time to get loud for abortion rights and access. Will you join me and [the Center for Reproductive Rights]?” the Walk of Shame actress added, along with the hashtag, “Abortion Is Essential.”

We need to talk about abortion. On December 1, the U.S. Supreme Court will hear the most consequential abortion rights case in generations. It's time to get loud for abortion rights and access. Will you join me and @ReproRights? #AbortionIsEssential https://t.co/om7gKKjafY pic.twitter.com/8femMP0OVP

Included in the tweet is a link that Banks shared with her 2.2 million followers, allowing them to register for a pro-abortion rally in Washington, D.C. on December 1.

During the rally, the pro-abortion organization, Center for Reproductive Right — that says it is “dedicated to advancing reproductive rights” — will be presenting oral arguments before the Supreme Court in Dobbs v. Jackson Women’s Health Organization.

“There’s no middle ground: Any ruling upholding Mississippi’s ban guts the central holding of Roe and our right to make fundamental decisions about our lives, our futures, and our families,” declares the event description.

The description goes on to state that in order “to demonstrate support for abortion rights,” the Center for Reproductive Rights, in collaboration with the National Abortion Access Coalition, “will host a rally in front of the U.S. Supreme Court building.”

The Hunger Games and Charlie’s Angels star campaigned for Hillary Clinton in 2016, spoke during the DNC convention and is just one of the latest celebrities to show her support for the systematic killing of unborn children. 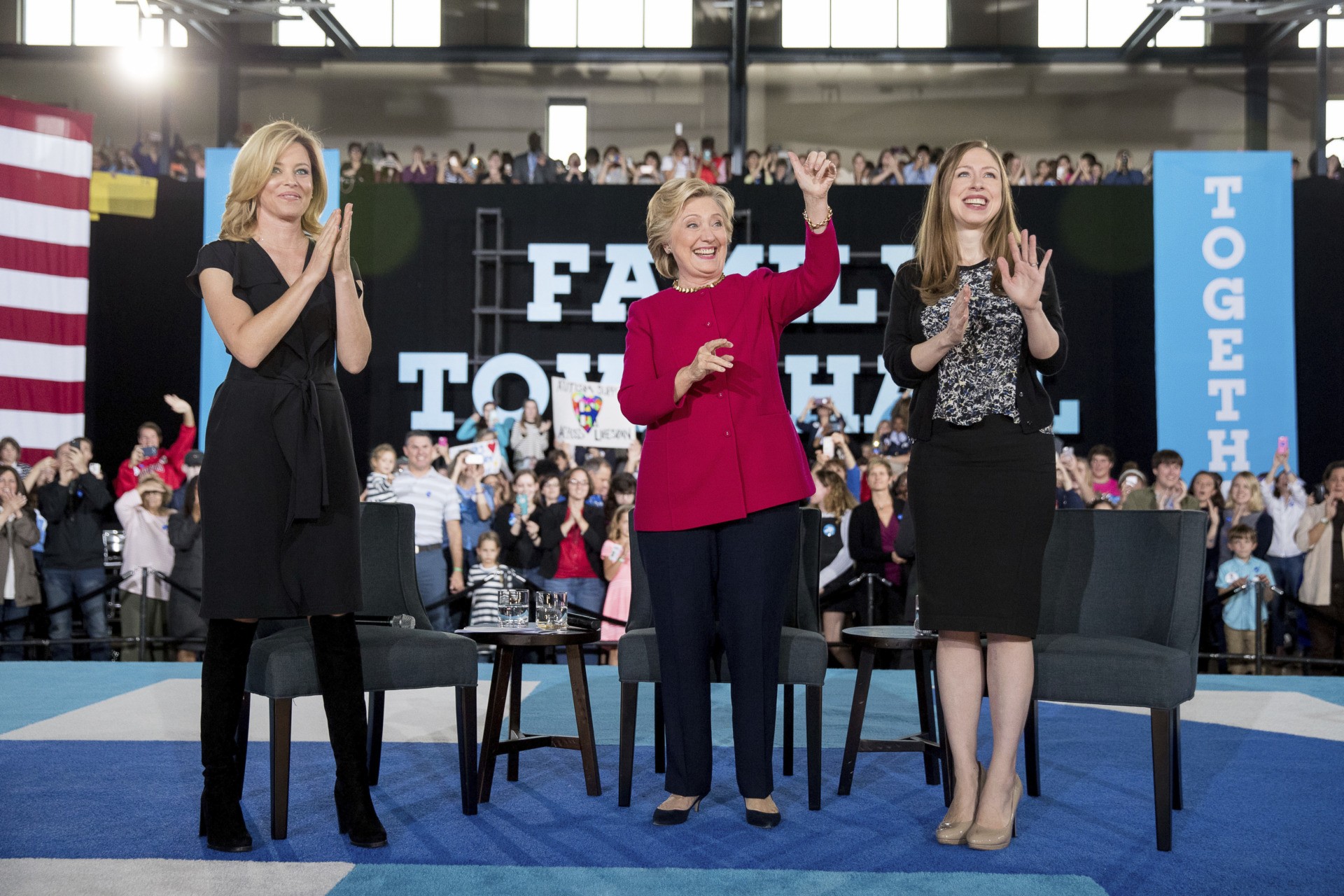 Members of the Hollywood elite have been coming out in droves to publicly proclaim their dismay over pro-life legislation — especially after Texas enacted a pro-life law in September, which bans most abortions after six weeks of pregnancy, when a fetal heartbeat is detected.

Meanwhile, left-wing activist and actress Alyssa Milano has been ranting about how “fucked up Americans right now,” and claiming that “this is the most dangerous time to be a woman in America.”

My speech at the #womensmarch2021. pic.twitter.com/ivfEcQAsPm

Actress Bette Midler, on the other hand, reacted to the Texas law with a more novel approach by suggesting abstinence. “I suggest that all women refuse to have sex with men until they are guaranteed the right to choose by Congress,” the Loose Women actress said.