Nov. 28 (UPI) — The animated family adventure, Encanto, is the No. 1 movie in North America, earning $27 million in receipts in its debut, BoxOfficeMojo.com announced Sunday. 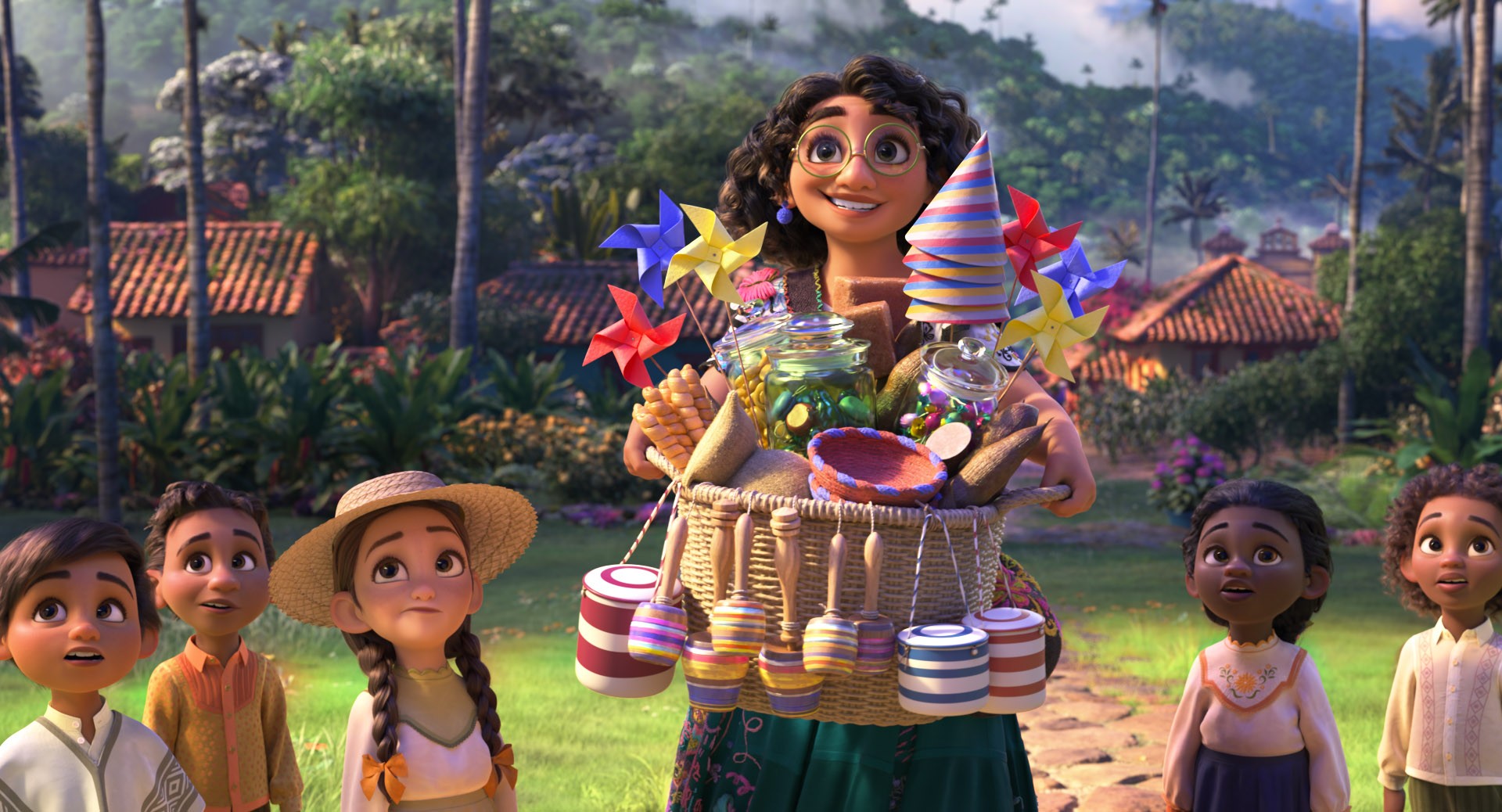 Walt Disney Animation Studios’ “Encanto” introduces Mirabel, a 15-year-old who lives with her family in the mountains of Colombia in a magical house, in a vibrant town, in a wondrous, charmed place called an Encanto. Mirabel, a kind and humble teenager who puts the ordinary in extraordinary, struggles to fit in a family that’s blessed with magical powers. (Disney)

This weekend’s Top 10 box office take was $92.6 million compared with last weekend’s $80.4 million when Ghostbusters: Afterlife was No. 1.