Several countries in the Middle East will not show Disney’s and Steven Spielberg’s remake of West Side Story reportedly because of the inclusion of actor Iris Menas, who claims to be “nonbinary,” playing a queer character.

Menas, born female who now identifies as nonbinary, was cast for a newly created LGBTQ character named “Anybodys” that Spielberg shoehorned into his new version of the classic Stephen Sondheim musical. But the inclusion of Menas is reportedly not sitting well with censors in several countries where homosexuality is illegal. 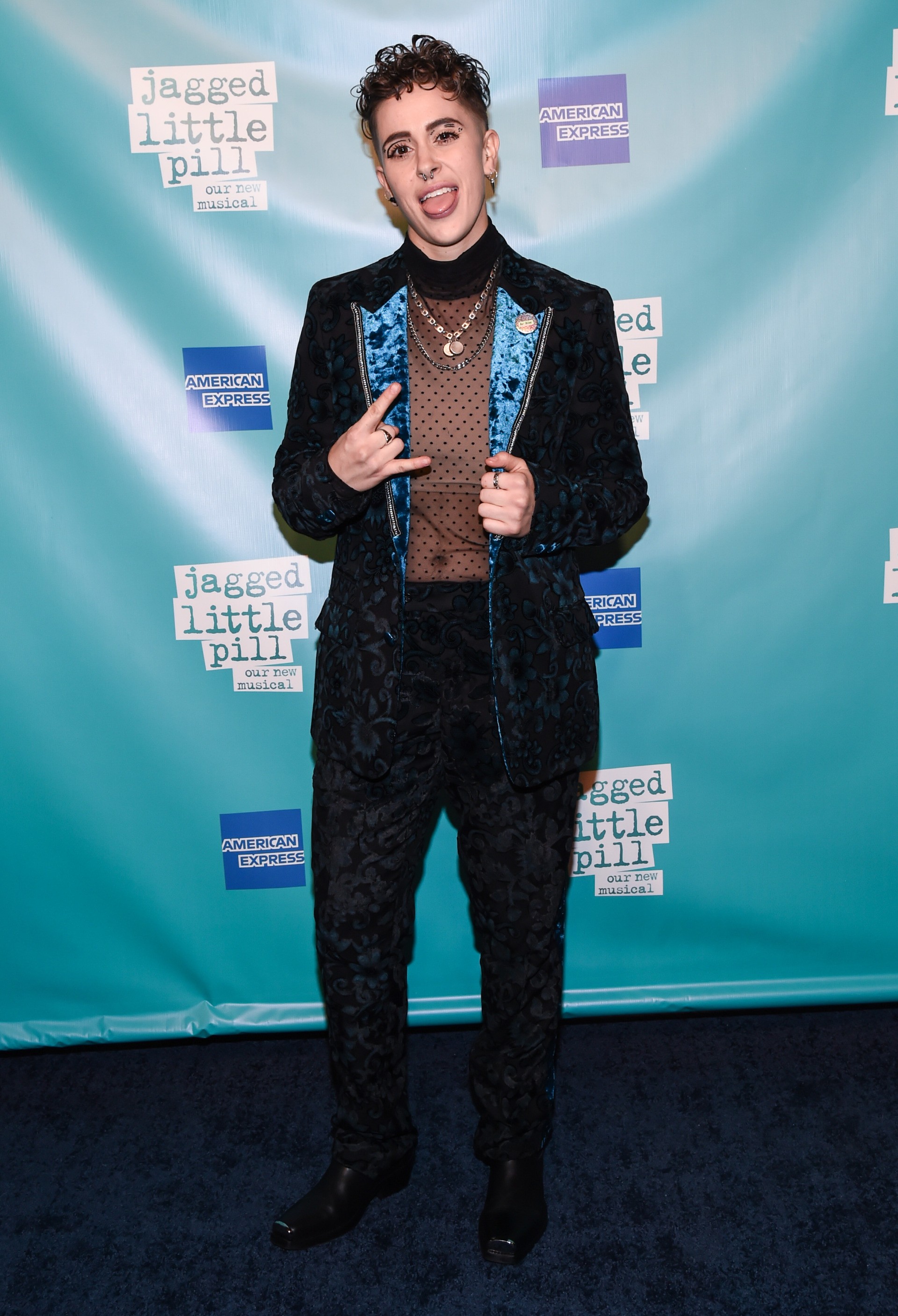 Ezra Menas attends the after party for the opening night of the Broadway show “Jagged Little Pill” at Broadhurst Theatre on December 05, 2019 in New York City. (Daniel Zuchnik/Getty Images)

According to the New York Post, Saudi Arabia and Kuwait have refused to grant the movie a release certificate, keeping the Spielberg film out of cinemas there. Saudi officials have not officially said that the Anybodys character is the reason for their action but it is widely believed to be the reason for the ban for the film that was supposed to debut on Dec. 9.

The film is set to premiere in several other Middle Eastern countries but censors have demanded edits to the film ahead of release. Censors in Bahrain, Oman, Qatar and the United Arab Emirates have reportedly asked for cuts to the film. However, the studio has said it will not make the requested cuts possibly putting the release of the film in doubt in those countries.

Homosexuality is officially illegal in Saudi Arabia. Gay characters have often caused films to be blocked from release there. Saudi officials, for instance, blocked the release of Disney’s recent Marvel superhero flick Eternals, which featured the studio’s first gay superhero and a gay kissing scene. 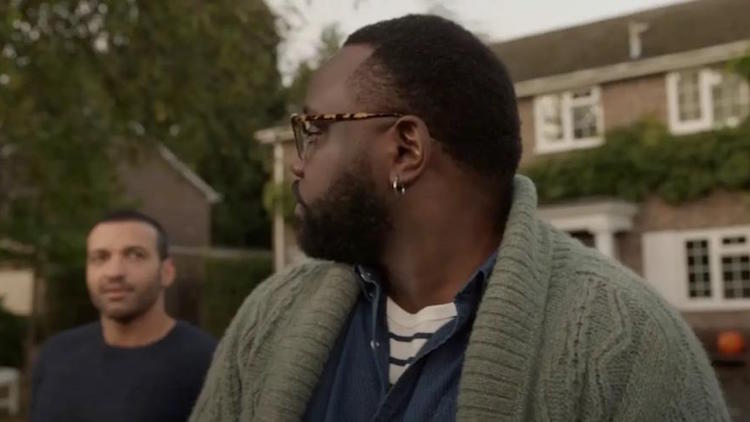 Star Angelina Jolie blasted the Saudis for the censorship saying that blocking the film from release was “ignorant.”

“I’m sad for [those audiences]. And I’m proud of Marvel for refusing to cut those scenes out,” Jolie said last month. “I still don’t understand how we live in a world today where there’s still [people who] would not see the family Phastos has and the beauty of that relationship and that love.”