Actor Jussie Smollett has already begun working on a Hollywood comeback as his criminal trial in Chicago over his hate crime hoax draws to a close.

Among the projects on the former Empire star’s plate is the movie B-Boy Blues, which he directed but doesn’t star in. The indie movie, which doesn’t have a distributor, tells the story of two black gay men who fall in love despite coming from different socio-economic backgrounds.

Jussie Smollett faces up to three years in prison if the jury finds him guilty for reporting a fake hate crime to the police back in 2019. The actor has claimed under oath that “there was no hoax” despite contradictory testimony given by his accomplices in the hoax — the two Nigerian bodybuilding brothers who have testified that Smollett staged the fake attack in an effort to gain sympathetic media coverage, which would in turn boost his Hollywood career.

Smollett has claimed he was harassed and physically assaulted by two Donald Trump supporters in Chicago. He alleged the attackers put a noose around his neck, poured bleach on him, and declared “this is MAGA country.”

In addition to the movie, Smollett has made an untitled series pilot through his production company that he founded last year with Cleveland radio and TV station owner Tom Wilson, according to The Hollywood Reporter. 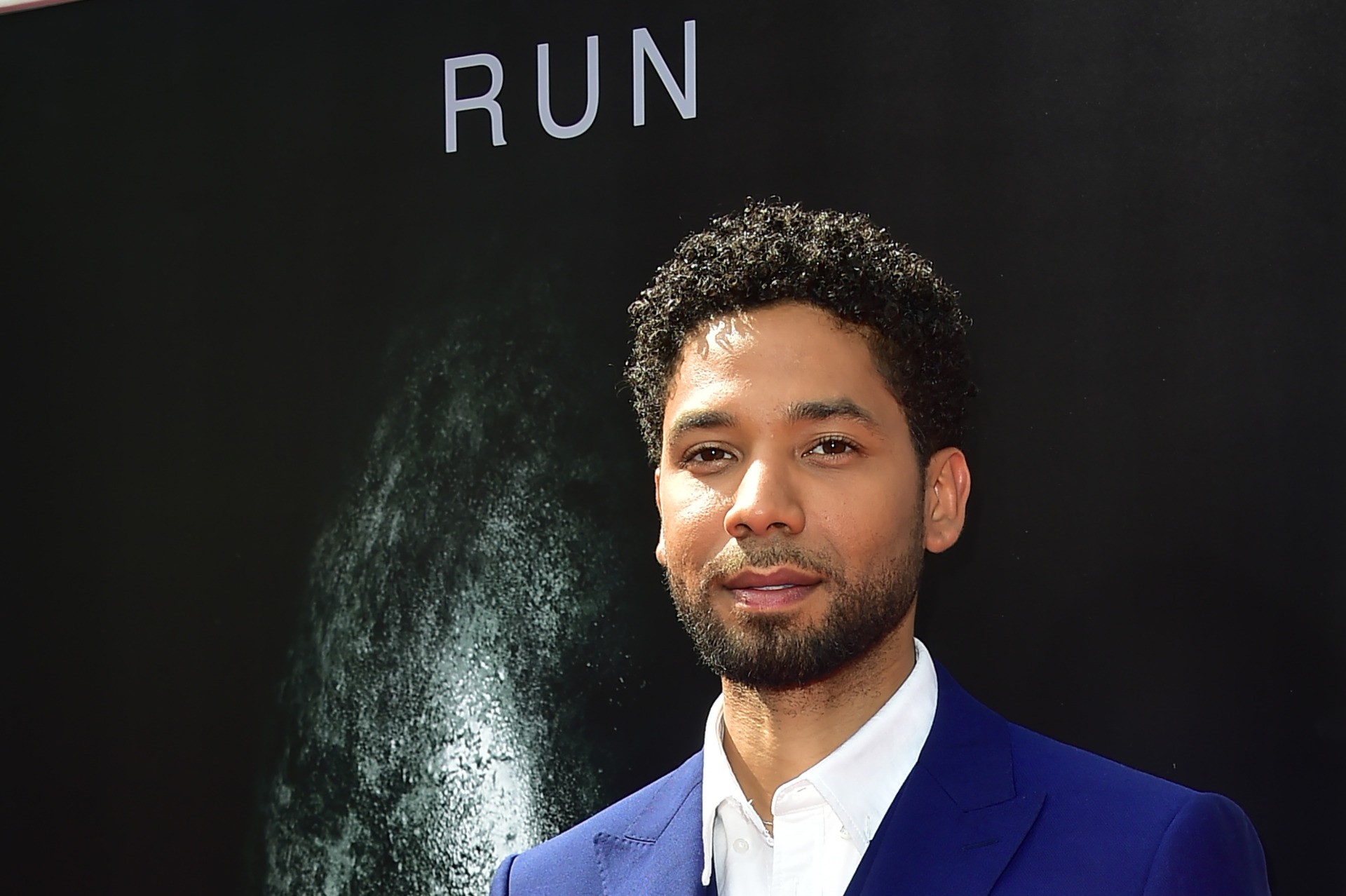 Wilson also financed B-Boy Blues to the tune of less than $200,000 “because I believe in Jussie,” he told the trade publication. He claimed the movie has generated some interest from distributors. “I’m not going to say who they are, but people are interested in buying this product.”

“We just want the right verdict,” Wilson told the Reporter, “so we can get on with making projects that allow minorities, blacks and gays the opportunity to show their artistry.”

As Breitbart News reported, photos emerged Wednesday showing Smollett partying with one of the bodybuilding brothers, Abel Osundairo, several days before the staged attack. Smollett has alleged he and Abel Osundairo met at a Chicago bathhouse, where they did drugs and had sexual contact.