In a recent interview for his film, The Tragedy of Macbeth, Oscar-winning star Denzel Washington spoke about how he feels the U.S. should already be considered a “post racial” society and why actors should reject the preoccupation of racial “diversity.”

The film, released on Apple TV+ in December, and in theaters this month, is the latest adaptation of the Shakespearean tragedy about a Scottish general who’s life spirals into despair as he commits a series of murders to protect his political position after being told by three witches that he will become the King of Scotland.

The Training Day star plays the lead in a story traditionally focused on a white protagonist, but Washington thinks the diverse casting decisions for the Joel Coen-directed film should not be a big deal. Washington added that he does not want fans to watch the film merely because it has a “diverse” cast.

“Obviously we are diverse, so I think that’s a great thing,” Washington told NBC BLK on Jan. 11. 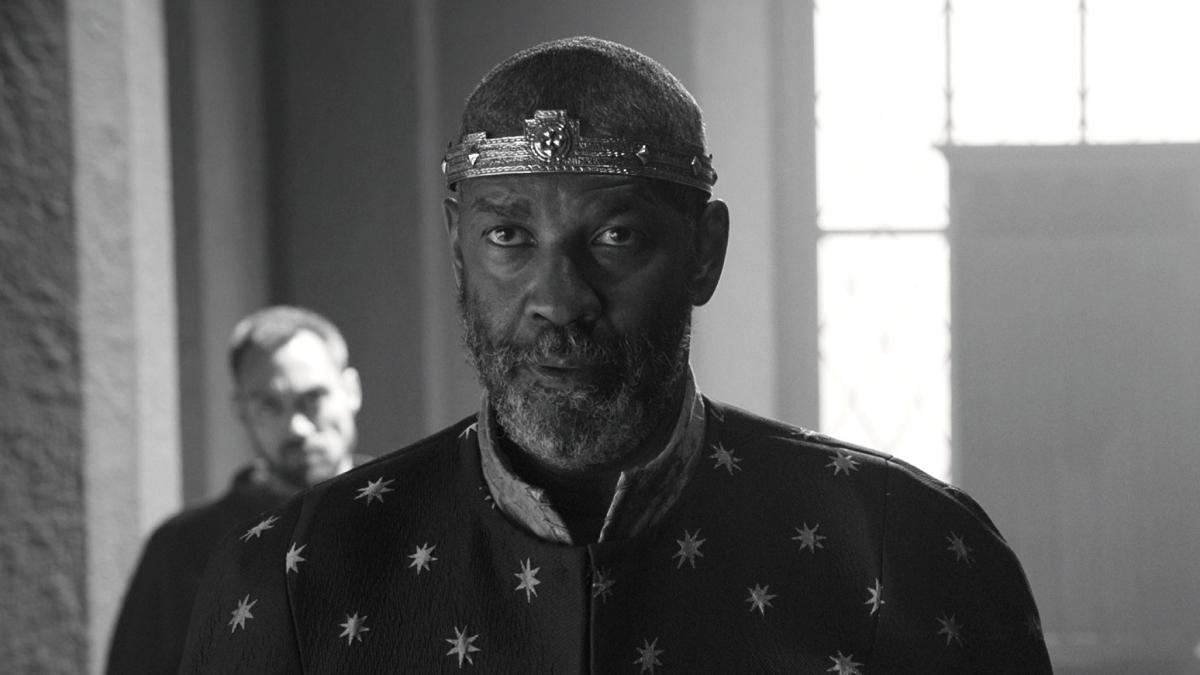 Denzel Washington in “The Tragedy of Macbeth” (Apple)

But the Equalizer star went on to tamp down all the talk of diversity in Hollywood.

“You know, in my humble opinion, we ought to be at a place where diversity shouldn’t even be mentioned, like it’s something special. These young kids — Black, white, blue, green or whatever — are highly talented and qualified. So that’s why they’re there,” he said.

Washington’s philosophy of life often runs contrary to Hollywood’s reactionary left-wing. Just last month, for instance, he said he hoped his film, A Journal for Jordan, would “please God.”

“The spirit of God is throughout the film,” Washington told Religious News Service after admitting that he often led prayer circles on the set. “Charles is an angel. I’m a believer. Dana’s a believer. So that was a part of every decision, hopefully, that I tried to make. I wanted to please God,” he said.”

Earlier in the year, Washington spoke about the importance of prayer and insisted that you have to “listen to God” to lead a proud and upright life.

“At 66, getting ready to be 67, having just buried my mother, I made a promise to her and to God, not just to do good the right way, but to honor my mother and my father by the way I live my life, the rest of my days on this Earth. I’m here to serve, to help, to provide,” Washington told participants at The Better Man Event hosted by First Baptist Orlando in Florida last September.

Washington also recently argued against the anti-police narrative so popular with most of Hollywood’s leftist stars.

The Oscar-winner made his support for America’s police and soldiers clear in an interview in February in which he called out people who “put down” America’s law enforcement and military, men and women for whom Washington said he has “the utmost respect.”

“I have the utmost respect for what they do, for what our soldiers do, [people] that sacrifice their lives. I just don’t care for people who put those kind of people down. If it weren’t for them, we would not have the freedom to complain about what they do,” Washington said while promoting his film, The Little Things.