U.S. toy maker Mattel Inc. has introduced new additions to its “inclusive and diverse” set of Barbie products, this time featuring the popular doll with hearing aids, one with a prosthetic leg, as well as a Ken doll with the skin condition Vitiligo.

The new dolls, to be released in June, will join the Barbie Fashionista line.

Mattel said it wants children to “see themselves reflected” in its toy line that the company hopes will help people “understand and celebrate the importance of inclusion.”

“I’m honored to have worked with Barbie to create an accurate reflection of a doll with behind-the-ear hearing aids,” Richardson said in a statement, People reported. “As an educational audiologist with over 18 years of experience working in hearing loss advocacy, it’s inspiring to see those who experience hearing loss reflected in a doll.”

“I’m beyond thrilled for my young patients to see and play with a doll who looks like them,” Richardson concluded. 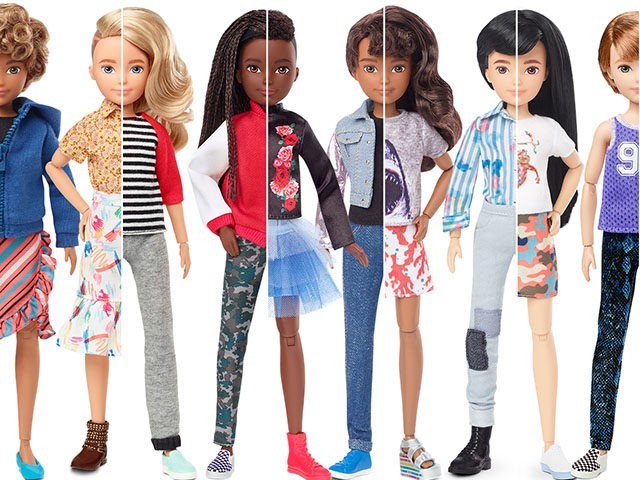